With fans of all kinds getting ready for Super Bowl LVI, major movie studios like Disney and Warner Bros. are deep into preparations for another round of epic trailers and new promotional material. Warner Bros. will be involved with the year’s biggest sporting event, which precedes the studio’s biggest year of DCEU content to date. Movies like Dwayne Johnson’s Black Adam will push the studio’s success forward in the near future.

With only a few days remaining until the Big Game, Warner Bros. announced a historic trailer that will showcase all four theatrical releases coming this year. Outside of Johnson’s pet project from the past 15 years, the studio teased the debuts of Robert Pattinson’s The Batman, Ezra Miller’s The Flash, and Jason Momoa’s Aquaman and the Lost Kingdom being showcased in this trailer.

Throughout the past couple of years, Johnson has been at the forefront of Warner Bros’ promotional tour for the DCEU’s return to promience, which goes even beyond his own solo project. Now, he’s taken the opportunity to add to the hype coming for the studio’s time in the Super Bowl spotlight with a new social media post ahead of the Big Game.

Sharing DC’s seven-second video that asserted that “The world needs heroes,” Johnson made it clear that this included Black Adam by describing “a ruthless one dressed in black.” In a caption along with the video, Johnson indicated that he will help premiere the 60-second Super Bowl trailer for Warner Bros’ upcoming DCEU movies on Friday, February 11:

“Especially, a ruthless one dressed in black⚡️

The hierarchy of power in the DC Universe is about to change.

This will be a historic moment for DC Films, as it’s the first time that the Warner Bros.-operated superhero studio is dropping a multi-movie spot at the Super Bowl.

The preview for the 60-second spot can be seen below:

Dwayne Johnson is no stranger to being the face of a franchise after his time as a superstar wrestler and his extensive movie career pre-DCEU. Even being the star of a movie that is still half a year away from its theatrical debut, he’s using his massive star power to help put Warner Bros’ superhero franchise into the spotlight ahead of its big year.

Although Johnson’s Black Adam could easily be the headliner of 2022 for the DCEU, the franchise’s other three films are building plenty of hype in their own right. With The Flash bringing the DCEU’s Multiverse to life and Aquaman 2 adding to the story established in the series’ highest-grossing movie to date, there will be no shortage of thrills and drama from DC’s biggest superheroes.

With this spot premiering a couple of days before the Super Bowl itself, Warner Bros will certainly capture fans’ attention regardless of whether anything DCEU-related airs during the game itself. This timing will give the studio the entire weekend in the spotlight as the heroes like Batman and Black Adam prepare for their upcoming theatrical runs.

Warner Bros’ first DCEU movie of the year will come with The Batman on March 4. Dwayne Johnson’s Black Adam is set to debut on July 29, 2022.

What is the recommended max days to issue exact snowfall amounts? – WOODTV.com 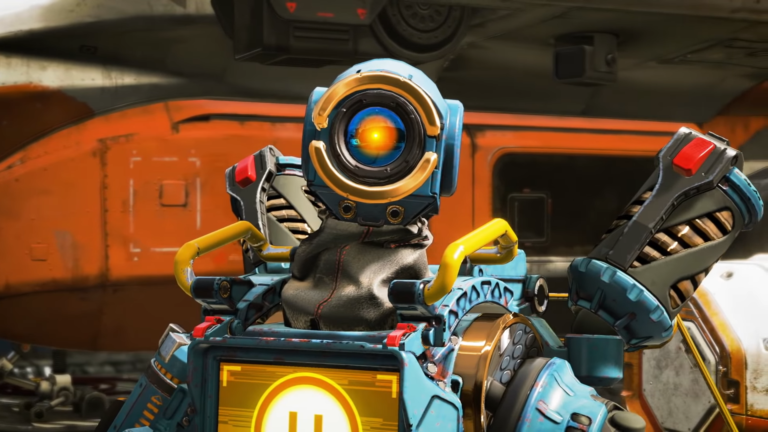 Here is how to change your Valorant home screen

The 6 Best iOS 16 Features Coming to iPhones This Fall