Dusan Vlahovic completed his transfer from Fiorentina to Juventus on Friday but has been told that Arsenal, who were heavily linked with the Serbian striker, would have been a better destination

Dusan Vlahovic has been told his decision to snub Arsenal and sign for Juventus was “sensationally wrong” by former Italy international and Real Madrid striker Antonio Cassano.

Cassano believes the Gunners would have been a better option for Vlahovic, who is a “second-tier player” despite his sensational form for Fiorentina.

The 22-year-old scored 17 goals in 21 games for La Viola this season before completing his £66.6million transfer on Friday, with Arsenal heavily linked earlier in the January window.

After making an offer of £50m plus midfielder Lucas Torreira, who is already on loan at Fiorentina, Mikel Arteta ‘s side were rejected in favour of Juventus.

But Cassono reckons Vlahovic has made a mistake, pointing out that Bianconeri manager Massimiliano Allegri’s tactics may not suit his style of play.

Have Your Say! Should Vlahovic have signed for Arsenal over Juventus? Join the debate here.

Vlahovic completed his transfer from Fiorentina to Juventus on Friday

“Juventus will not change with Allegri, neither next year nor in ten years,” the ex- Roma, AC Milan and Inter forward said on Christian Vieiri ‘s Twitch channel, Bobo TV, via Metro.

“In my opinion, [Vlahovic’s decision] is sensationally wrong. For the type of player I think he is he needed to make an intermediate step to a team like Arsenal, Tottenham [Hotspur], or Sevilla, who signed [Anthony] Martial.

“For me, you know, he has always been a second-tier player.”

Meanwhile, Allegri’s team sit fifth in the Serie A table at the winter break, 11 points off first place and were in need of a goalscorer themselves prior to Vlahovic’s arrival.

After nine successive Italian title triumphs, last season saw Juventus scramble to finish inside the top four and the Bianconeri look set to repeat that same task this term.

But their plight did not deter the Serbian’s decision, who said upon putting pen to paper on a four-and-a-half-year deal: “Juventus represents pride, tradition, family.

“Juventus are always there until the last minute, they never give up. The team always comes first, I am at the disposal of the coach and my teammates, who I will try to help in the best way possible.

Arsenal want to sign a striker before deadline day

“We always want more, and we want to improve in the future. Today is my birthday, which is really wonderful, a special day for me. This is one of the happiest birthdays I’ve experienced so far. I want to make Juventus proud.

“We will always fight for all goals, as they say, fino alle fine!”

Vlahovic has taken the No.7 shirt previously worn by Cristiano Ronaldo is expected to make his debut when Juventus welcome Hellas Verona to the Allianz Stadium on Sunday, February 6. 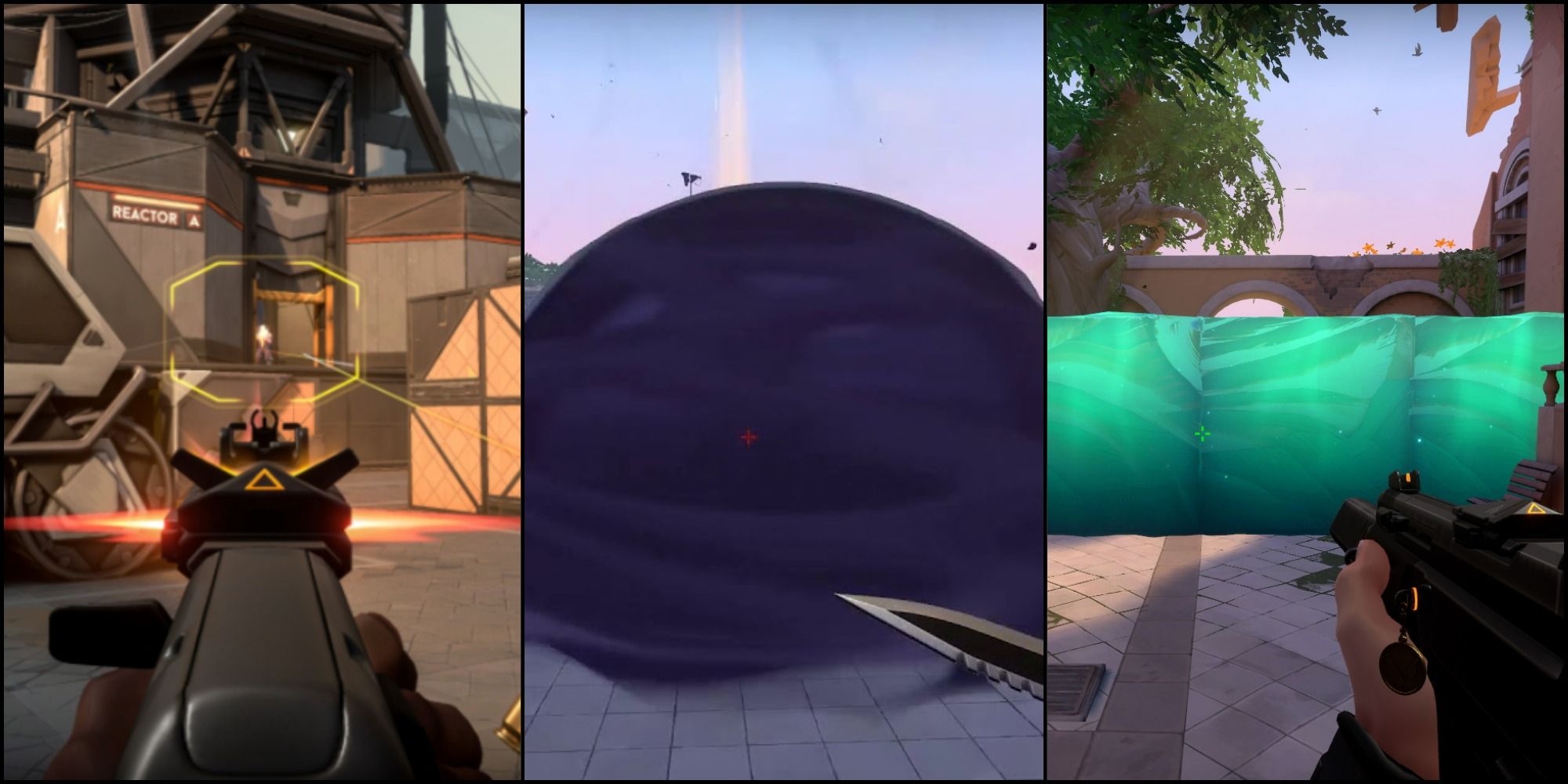 Relatable Things We All Do When Playing Valorant

Brian Flores, who is accusing the NFL of racial discrimination, is not one to back down