The queen – who won season 5 of Drag Race and is now starring on All Stars – got candid about some vile comments in a video interview for PopBuzz,

“I don’t want to sit here and act like I’ve had a rough go because I’ve felt a lot of love throughout the years and I think the loyalty of my fanbase is why I’m working almost 10 years later after filming season 5 of Drag RaceMonsoon said.

“But for a very sensitive, highly-anxious Virgo with OCD, I have been affected by things.”

“Here’s an example: my weight has nothing to do with the things that I’m good at,” she continued.

“I’m a singer and an actor and a comedian. Nowhere in the job description of being a singer, an actor, and a comedian does it say you have to be thin.

“But for some reason, people really love commenting on the way my body has changed over the last decade and I just don’t think that even needs to be part of the discussion.”

Jinkx went on to address the trolls directly, saying: “My body is not for you to comment on.”

Related: Choriza May spills the tea on judging her fellow queens in Drag Race Espaa

In 2018, the queen addressed the possibility of taking part in All Starsdespite having previously brushed off the idea.

“There was a time when I said I wouldn’t do something like that but I’ve seen so many of my friends go on the All Stars seasons and they seem to be having a lot of fun for the most part,” Jinkx said.

RuPaul’s Drag Race All Stars airs on Paramount+ in the US and Netflix in the UK.

Release the Beast: A Drag Queen’s Guide to Life by Bimini Bon Boulash

‘Outside In’ by Tia Kofi

The Diva Rules by Michelle Visage

Unicorn: The Memoir of a Muslim Drag Queen by Amrou Al-Kadhi

Diary of a Drag Queen by Crystal Rasmussen 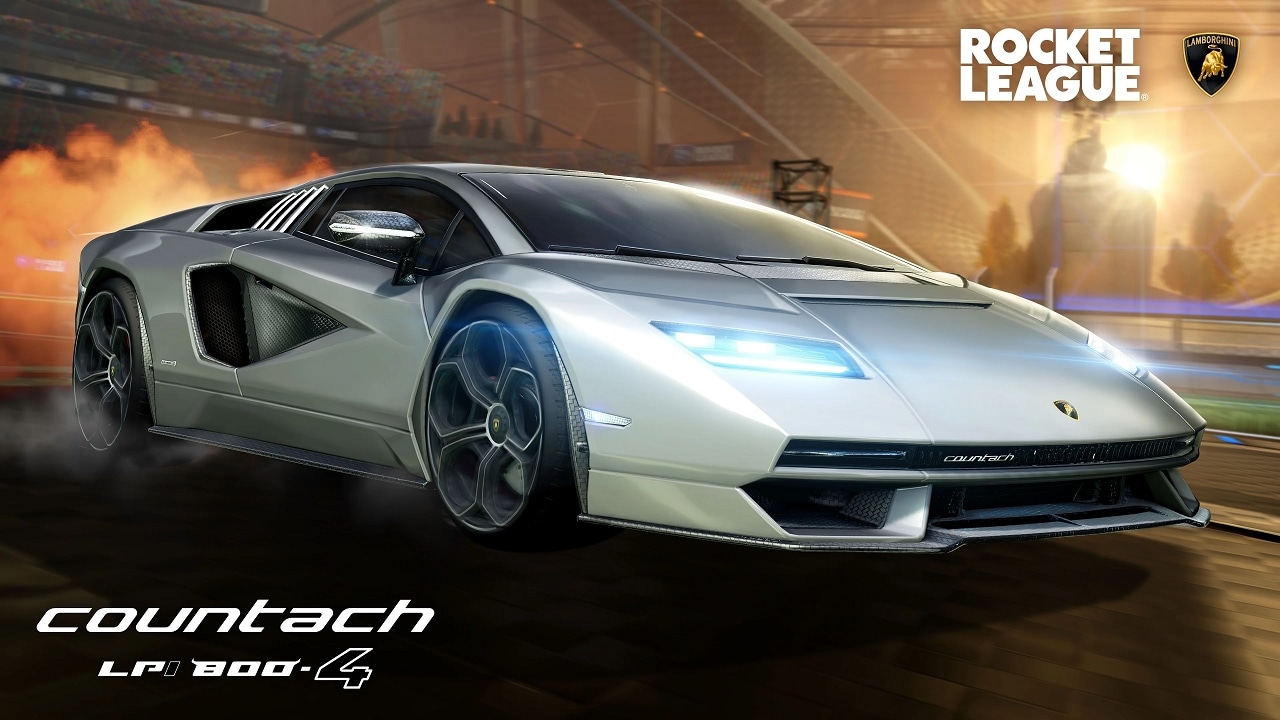 Liquefied Natural Gas Comes to Europe’s Rescue. But for How Long?