During a recent stream, the two-time champion Dr Disrespect explains why he hasn’t been streaming Apex Legends much on YouTube.

Apex Legends season 11 is underway, with this season being pretty steady so far. Many remember season 10’s servers having major issues that needed to be fixed, and thus far, this season has seen some major improvements in this area. Only time will tell if it’ll last, but this has allowed fans to really enjoy the new Apex Legends map Storm Point, new character Ash, and all the weapon/legend meta changes.

From what he has played of it so far, Dr Disrespect seems to enjoy the new season, praising what he’s played of it. However, in a recent stream, the two-time champion explained why he hasn’t been streaming Apex Legends so much.

RELATED: Apex Legends Bug Has Ash’s Ultimate Phasing Players ‘Back to the Lobby’

The Doc is an Apex fan, that much is clear. While he has criticized it and yelled about it in the past, it’s mostly part of his persona, and he has openly admitted that he loves Apex Legends. If he’s not screaming and yelling about it, it’s probably not a good game to him. He mentioned it when deliberating what game to play next and pointed out a major problem as a YouTube streamer.

“Nobody plays Apex Legends on YouTube. Literally, nobody plays Apex. I loved Apex. I would love to grind Apex ranked. I actually really enjoyed the Apex grind on the new map. I did.” It’s a problem of having no one to play with, and that’s rather common—not just in the streaming circuit. Playing with randoms is an option, but it’s not often the same as playing with friends.

Dr Disrespect plays with TimTheTatman and Zlaner quite a bit, with the Doc also explaining that “Timmy doesn’t ever want to play [Apex.] And then Zlaner…I don’t know,” calling Zlaner more of a Call of Duty guy. For TimTheTatMan, he has explained in the past that, unlike Doc, he doesn’t seem to care much for Apex Legends. He explained that he thinks of it as the opposite of what Doc stands for, “Speed. Momentum. Violence.,” which is ironic as Doc recently discussed how important momentum and building up those kills are in Apex Legends. It can differentiate a good game from a bad one, and a win from a loss.

Either way, unless the Doc can find some more people to play with or TimTheTatMan changes his mind, it seems fans shouldn’t expect too much Apex Legends from Dr Disrespect, no matter how much he likes it.

Vincent D’Onofrio reprised his role as Kingpin in Hawkeye, but a few fans were upset by the changes made to the character in the MCU. 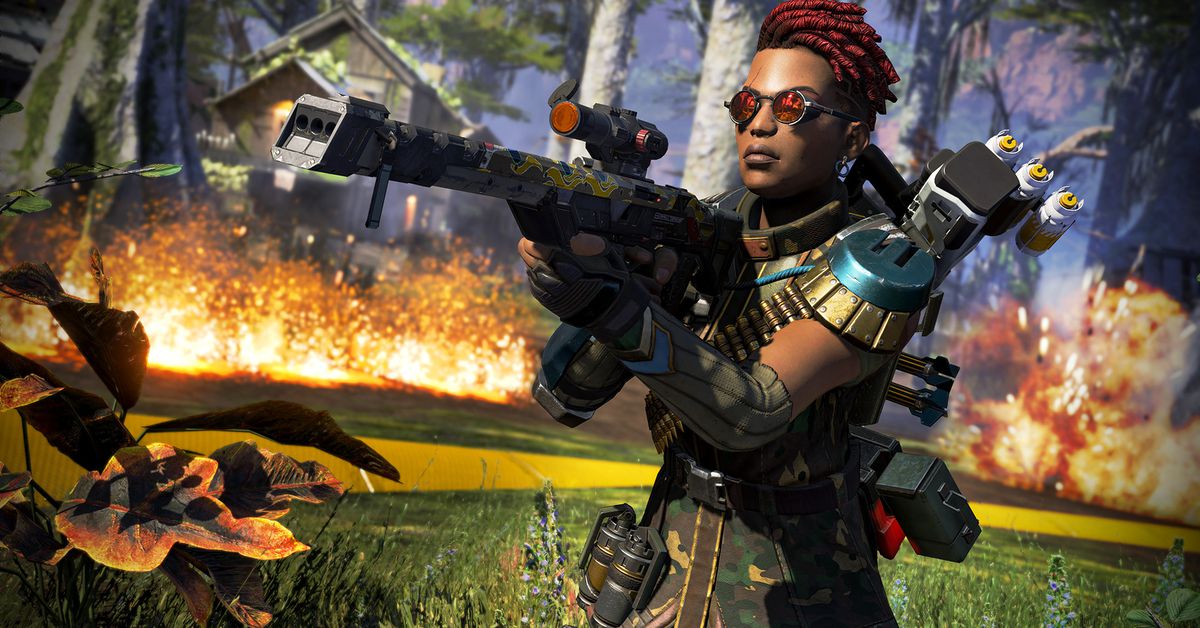 ‘Gupta Niwas’, a family drama series that will unlock memories of your own