Dota 2 vs LOL: Ceb seems to have an answer to the Eternal debate

2-time Dota 2 TI champion, OG Ceb, seems to have an answer to what is better for him- Dota 2 or League of Legends.

Dota 2 professional player Sebastian “Ceb” Debs has posted a video on social media stating his stance on Dota 2 versus League of Legends. It is a minute-long video.

The debate between MOBA purists on what is better between LOL and Dota 2. Is simplicity better for the long run or constantly upgrading complexity over course of time?

The nature of the debate is rather biased for most gamers, as the one who plays Dota 2 does not play League of Legends. It is somewhat a passive sense of enmity between the two factions(if we can even call it that).

Dota 2 or League of Legends? Is there any actual answer?

Sebastian recently made a minute-long video stating his views in both games. He compares both games to Bicycles.

Sebastian states that the Dota 2 MOBA is more like a complex bicycle with selectable gears, Carbon Fibre rims and frame, some adjustable suspensions and brakes. Hence, makes the platform difficult to manage efficiently;y all the time.

LOL on the other hand is more like a simple touring bike with a Carbon fibre frame, no selectable gears and no complex systems. Easy to ride and maintain.

Ceb stated that the latter is more like a small toy. The experience also matters and LOL does not provide that as much in his opinion.

Also read: Where to answer all phones from the Ghost of Verdansk

One is complex and the other is extremely accessible. 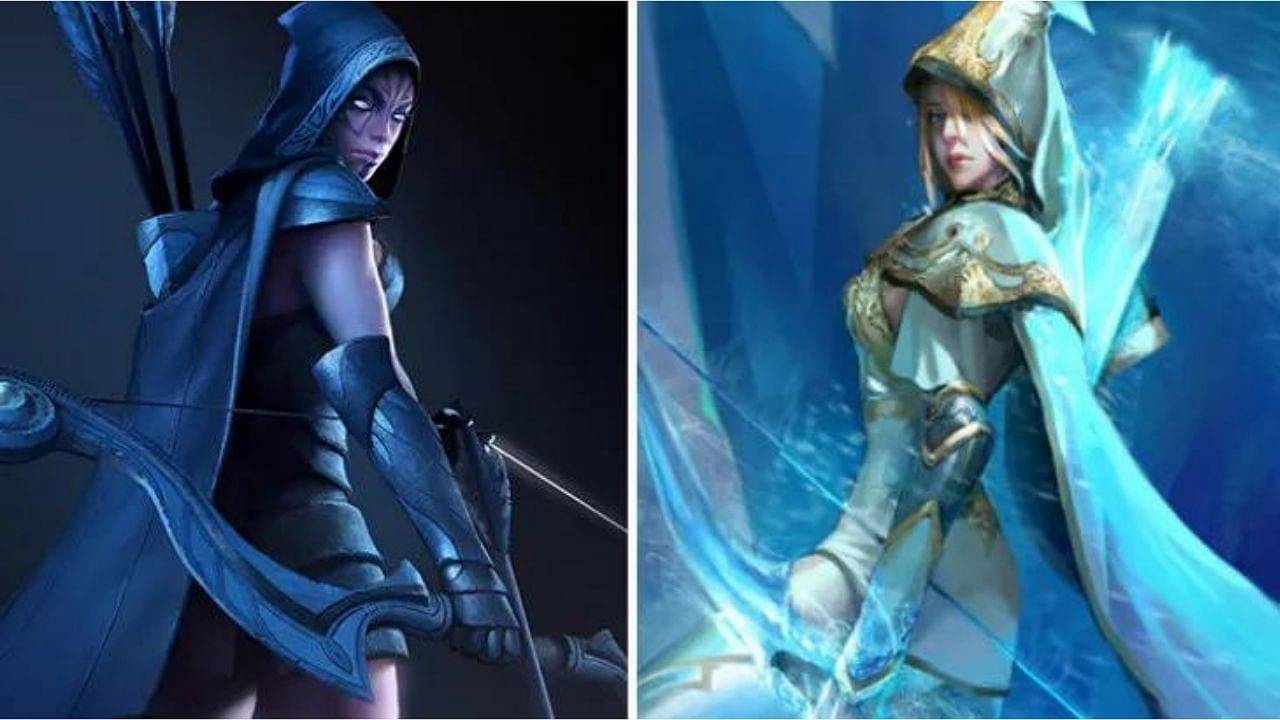 As Ceb states it is like driving a Mercedes SL 500 or a Pagani Zonda … maybe, let’s not get carried away.

League of Legends always has lesser variables to play with and that makes the game easy to learn and begin with. But, the skill-cap is pretty high too, considering the game is relatively easy.

Dota 2 on the other hand has too many variables to play with, sometimes even borderline probabilistic to least value 0.001%. For example, Ogre magi with back to back 7 triple multicasts: fireblast, slow, unrefined fireblast, Midas, eul and hex.

What stands the test of time?

We have played and tested both games. The question is eternal, simplicity or complexity? 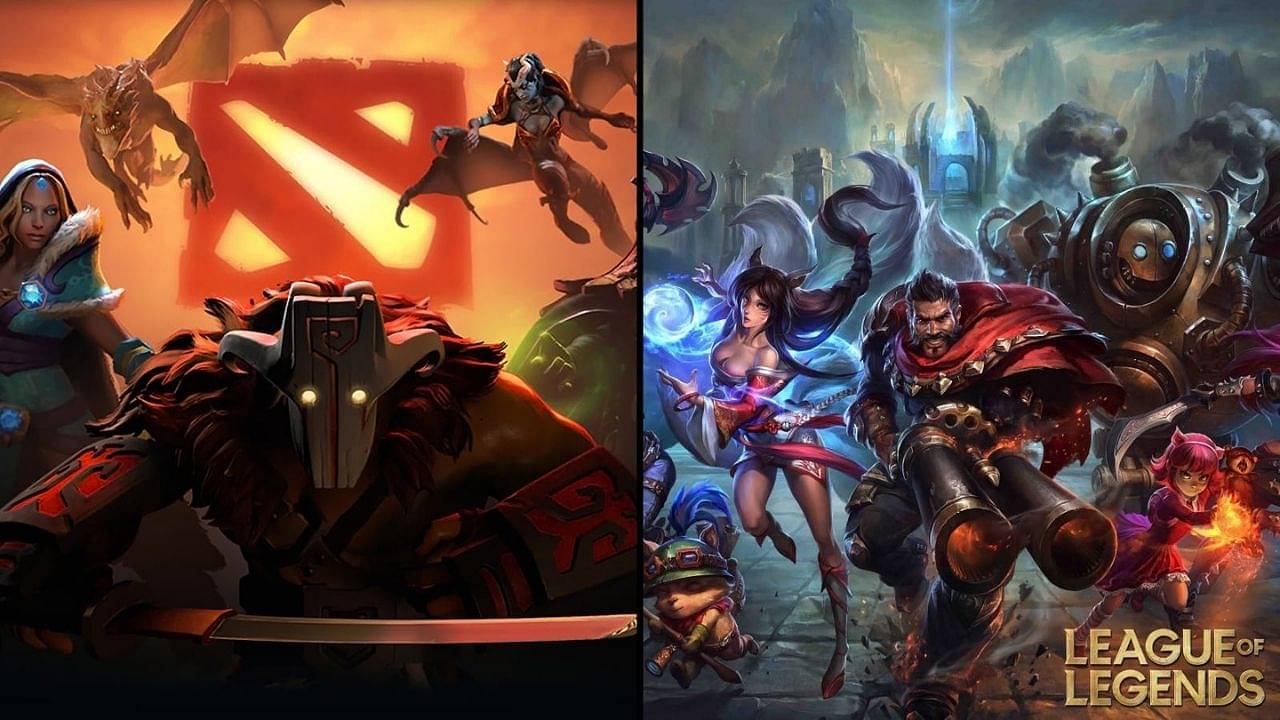 As a result, only the test of time will be the ultimate answer. Or, maybe there is no answer.

Maybe it is all about the essence of each game and comparing the two might be unfair.

Also read: Valkyrae has removed any mention of 100Thieves and RFLCT 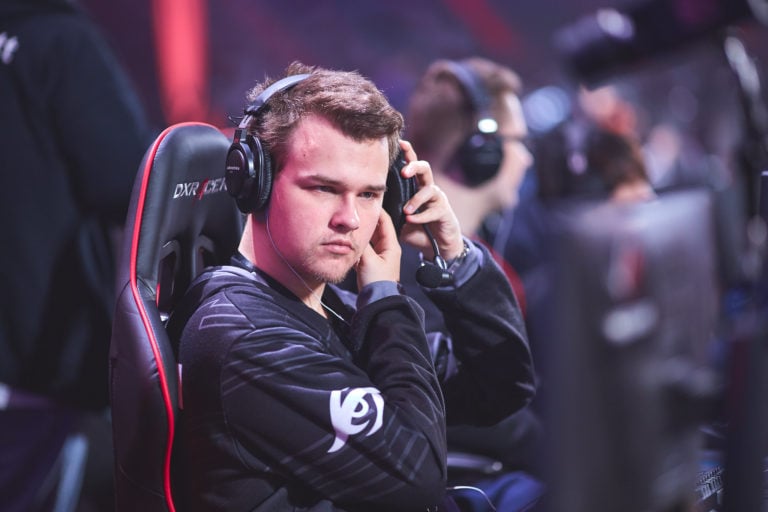 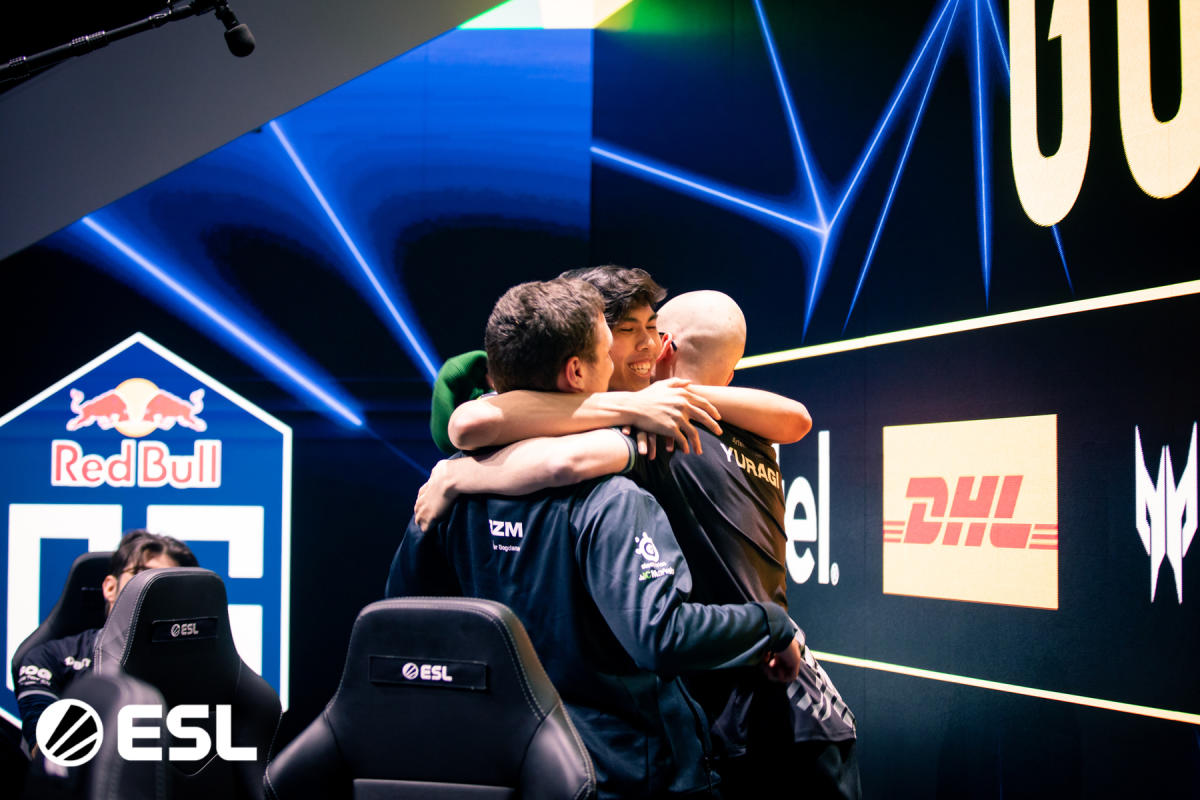 Dota 2 has revealed the location of The International 11 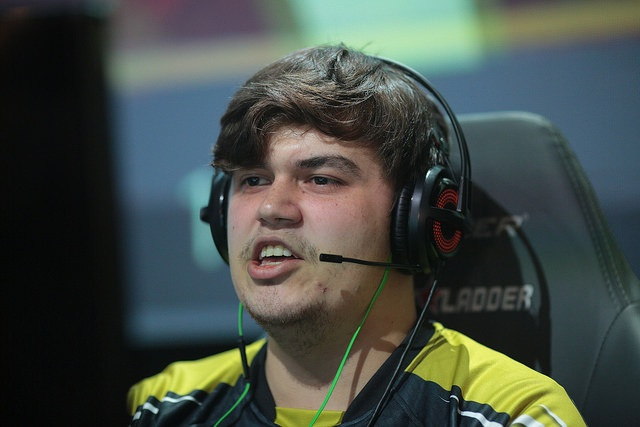 How To Hide Google AdSense Publisher ID To Remain Anonymous on Your Site?

GoPaani raises seed funding round from 3one4 Capital, others

How to Navigate Email Marketing’s New Rules, Pitfalls in a Pandemic World