There’s no question that Western Europe has some of the best Dota 2 teams in the world. For Tour 3, OG has managed to earn a spot at the upcoming Arlington Major after defeating Alliance.

The region has four slots available and that means the rest of the teams are fighting for the remaining three. The teams that are high in the ranks are Tundra Esports, Entity, and Team Liquid.

To better understand the situation, here are the current standings:

After winning the ESL One Stockholm Major 2022, OG has been showing consistent performance. For sure, Johan “N0tail” Sundstein is more than proud of the new roster and what they can bring to the table.

For Tour 3, their only loss so far has been against Entity. While they still have one match, which is against Liquid, they have earned the right to be part of the Arlington Major.

Tundra is pretty much in the same boat as OG. If they win at least one of their remaining two matches, they’ll also be going to the Arlington Major. Those matches are against Goonsquad and Gaimin Gladiators, so there’s a high chance the team could get the second spot.

Meanwhile, to join the Arlington Major, Entity and Liquid just need to make sure that the team below them won’t have a chance to catch up. However, the two teams are facing each other this week, so it would be interesting to see who wins. Whoever loses, if they’re not careful, would let other teams steal their spot.

What is surprising though is that Team Secret is on the brink of being sent to Division II. Knowing team captain Clement “Puppey” Ivanov, that’s probably not going to happen. The team’s last two matches are against Goonsquad and Gaimin Gladiators.

If Team Secret manages to win just one match, they’ll remain in Division I. That may be good news for fans but it’s a bitter pill to swallow since they won’t be able to join the Arlington Major.

Keanu Reeves And Norman Reedus Are Working Together, And It Looks Like Daryl And Ted's Excellent Adventure 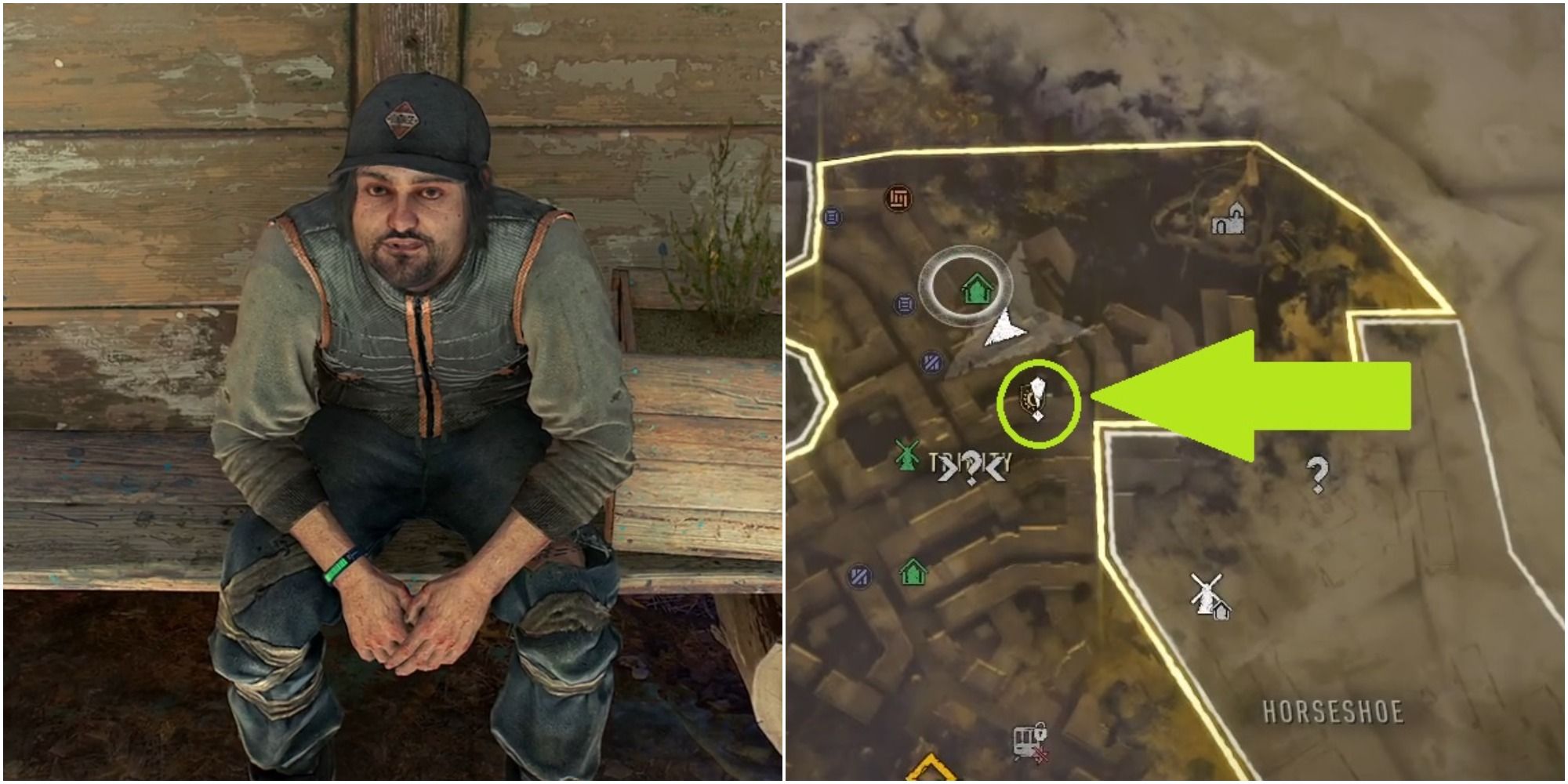 How To Help The Fish Monk

Opinion | Big Business Will Not Save Us From Itself

Super Bowl LVI: Who is singing ‘America the Beautiful’?

Hidden iOS 16 Features: 5 Things to Try on Your iPhone