After the dust settled on the ESL One Stockholm 2022. It was time to check in with the Dota 2 China Tour 3 Division I and II Overview – Week 1.

China is and will always be one of the best regions in Dota 2. The top teams here are always among the favorites, regardless of the event they play at. Speaking of events, neither of the Chinese powerhouses was able to fly to Stockholm.

Due to the new Covid-19 outbreak, China imposed loads of restrictions that prevented the teams from leaving the country. Consequently, they had to play in a regional event.

We don’t know whether Covid-19 will be a problem for the next Major, but we have more than a month until then because Tour 3 in China has just begun.  The first week here was epic because almost every series was amazing. In fact, we saw PSG.LGD’s first loss in a long time, so let’s quickly recap some of the things we have to be aware of.

Even though this series doesn’t seem that interesting on paper, it was fun to see whether Team Aster’s primary team could defeat its secondary one. Some experts expected Aster.Aries to win, but Du “Monet” Peng and the rest won the series with little to no effort.

Both games were heavily one-sided because TA got the lead early on. AA picked Shadow Shaman and Dawnbreaker, a hero that we rarely see among professional players. Even though this pick was surprising, Aster’s main team had no problems dealing with it after getting CK and Enigma.

Game two was even worse for Aster.Aries, despite picking exciting heroes. The laning stage didn’t go as planned, allowing Team Aster’s Tiny to snowball quickly. Needless to say, playing against a Tiny who has a considerable net worth advantage is never fun.

In the end, Aster.Aries was unable to survive and lost the match.

Undoubtedly the most interesting match of the week was between EHOME and PSG.LGD. Needless to say, everyone thought that Wang “Ame” Chunyu and his teammates will win because they hadn’t lost a match in a while. Despite securing game one, LGD lost the match after losing two maps in a row.

LGD’s Templar Assassin, Tiny, and Razor gave EHOME no chances of winning. Their opponents had a good start, but LGD’s mid-game-based draft quickly bounced back and destroyed their opponents. EHOME could not win a single fight and had no other option but to use the GG call.

Despite losing with this draft, EHOME got a similar draft in the second game of the match. LGD’s pick also looked good, but many mistakes didn’t allow them to shine.

Although neither team had a lead until the mid-game, Ame and the rest earned a solid net worth advantage for several minutes. Sadly, the team lost a crucial team fight 27 minutes after the start of the game. Besides losing almost all of their heroes, LGD also lost Roshan.

Despite the losses, LGD continued to dominate, at least for a few minutes after that. However, after Juggernaut and Visage destroyed LGD in a team fight, they were able to push and destroy the Throne.

The final match of this epic series was as interesting as the rest. Like map 1 and map 2, both teams were neck and neck throughout most of the game. However, there was a big team fight near the top lane 19 minutes after the start of the game, which gave EHOME the lead.

Even though LGD did everything they can to keep up with their opponents, they were just not strong enough. In the end, EHOME won and proved that LGD could be defeated.

Although we expected PSG.LGD had no problems against Dandelion Esports Club, the newcomers in China’s Div1 played better than expected.

Following LGD’s defeat against EHOME, Zhang “Faith_bian” Ruida and the rest of his team had to win this match. However, things didn’t go as planned because the Chinese powerhouse lost the first match.

Despite having Lich and Juggernaut in their draft, LGD was unable to defeat the deadly Spectre combo. DEC did not have the best start to the game, but once Spectre and the other cores got the needed farm, they took complete control of the game. Ame and the rest tried to bounce back, but Spectre was too strong, and the team lost the first map.

After losing game one, LGD played better in the second game of this series. The laning stage was not that good, but the team’s rotations allowed them to secure tons of important kills. There were some intense moments, but in the end, Ame and the rest equalized the series.

After bouncing back in the series, PSG.LGD played even better in the third game of the match and won the series. It was not easy because Ame and the rest had to play against IO and Ursa. In fact, DEC had control at one point, but PSG.LGD’s team fight was just too strong.

After 32 minutes of high-quality Dota 2 action, the Chinese powerhouse won the match. This victory was significant because losing two series in one week would put them in a very bad position.

The last match that we were interested in was between Xtreme and Vici Gaming. Aside from being two of the best teams in China, this match was intriguing because Xtreme Gaming’s mid-laner Zhang “Paparazi灬” Chengjun was a part of Vici a couple of years ago.

We expected a close series, but it turns out that Xtreme is just stronger than Vici Gaming. Paparazi and the rest used Visage and Puck in both games and had almost no trouble. The second game was more interesting because VG had Terrorblade, but even the late-game monster couldn’t prevent the deadly TA and ET combo.

This was VG’s first loss, but it may not be their last because the team has to go up against Aster and PSG.LGD next week. These two series will be amazing to watch, so make sure to keep an eye on our future article. 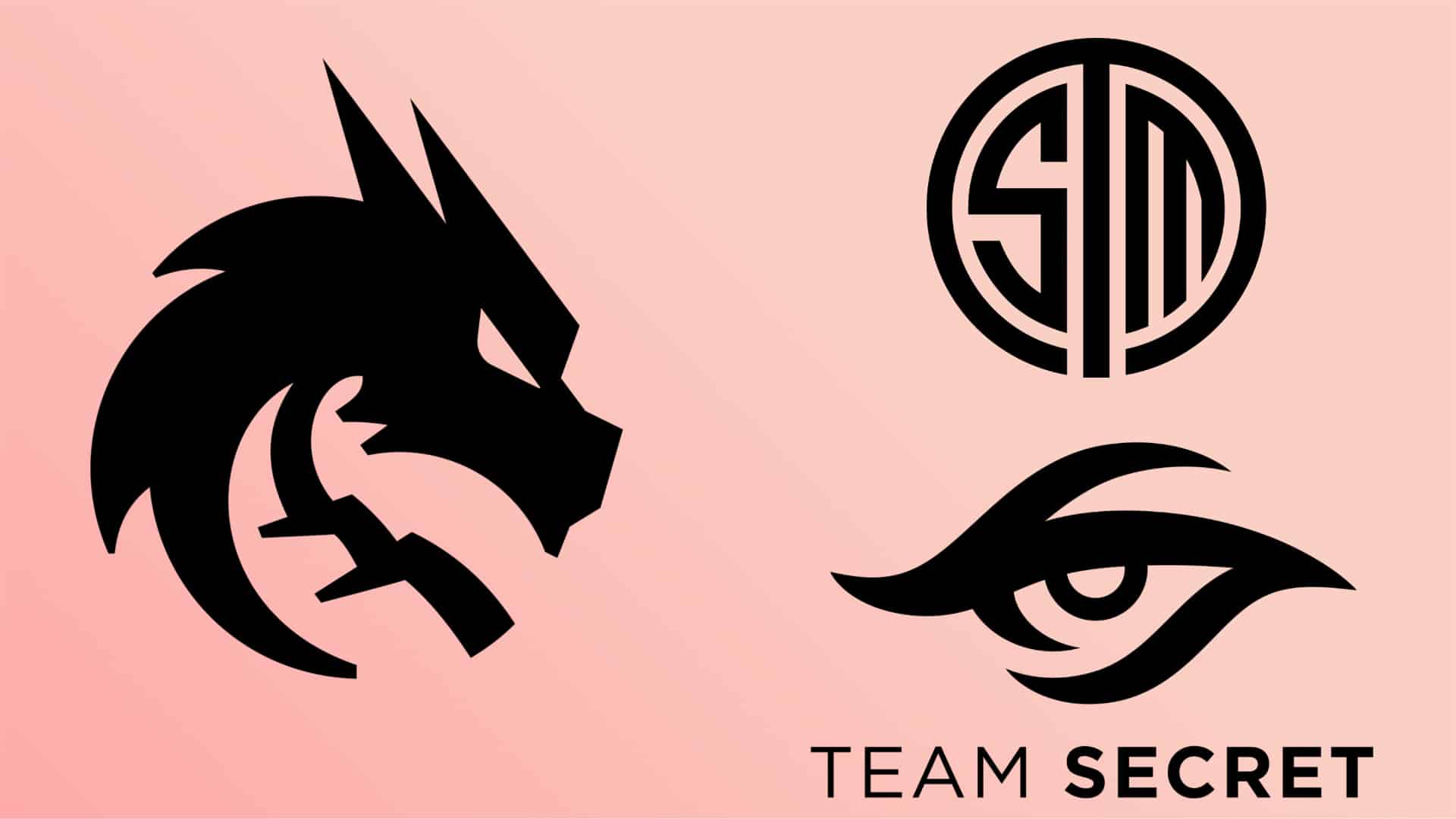 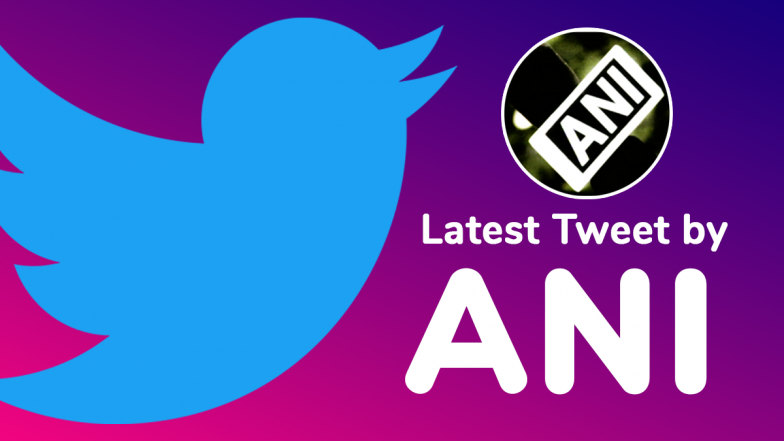 LIV Golf – What is that? – Monterey Herald