Domestic Terrorism and White Supremacy: What Reporters Should Know

How to cover extremism without adding fuel to the fire, from experts in terrorism and white supremacy Bill Braniff and Kesa White.

Don’t share manifestos. When violent attacks occur, journalists have the responsibility to cover them. But it’s important to cover them correctly without glorifying the perpetrator. Don’t share manifestos, photos or videos, said William Braniff, director of the National Consortium for the Study of Terrorism and Responses to Terrorism (START) at the University of Maryland. “The best practice is to provide sort of the minimum information that the public needs to understand what happened, which is important in a free and open society. But not to turn the perpetrator into … something that can be lionized by others, and focus more on the victims,” ​​Braniff told Paul Miller fellows on June 6. Criminologist Adam Lankford and other researchers have noted multiple studies showing a media contagion regarding mass shootings . The Buffalo shooter, for example, was inspired by the Christchurch, New Zealand, massacre, noted Kesa White, research associate at American University’s Polarization and Extremism Research and Innovation Lab (PERIL). [Transcript | Video]

Build sources among extremism experts. “Become besties with researchers,” White said. Journalists often want to be the first to report on breaking news, she said, but that can backfire if it’s not the right information. Having a relationship with a researcher can help prevent mis and disinformation during breaking events, such as an attack. ,We can provide you with that information that isn’t going to be polarizing, politicizing it and glorifying it.” She even has a few reporters she’ll pitch ideas to and give them the information and data to back it up.

Look at hate crimes closely. “There’s something in our collective psyche where we think terrorism is really bad and hate crime is bad, but not as bad,” Braniff said. He encourages journalists to not give hate crimes second-tier status. According to Braniff, there are 60 to 70 terrorist attacks in a bad year of terrorism in the US, but at least 9,000 hate crimes. “And yet we don’t give the victims of hate crime the same level of attention. And it’s really a problem.”

Be careful with headlines. As White is on encrypted messaging platforms doing research, she often sees media articles with “problematic” headlines being shared, helping to fuel extremists’ radicalization. “It’ll be the title that’s problematic, which they will use as ammo – especially we saw it with ‘the great replacement.'”

Braniff mentioned that the “so-called Islamic State” was famous for its “slick propaganda,” yet over 60% of the URLs shared on Twitter by Islamic State supporters in the US were mainstream media (19:36). Many reporters don’t write their own headlines, but to increase the likelihood that your headline makes it through the editing and production process, use keywords that take into account SEO and fit your news outlets’ style (ie conversational vs. authoritative).

Tell the story in the middle. Backed by a survey called “More in Common.” Braniff shared that both Republicans and Democrats think the worst of each other, yet they have more in common than believed. He urges journalists to avoid representing only the most partisan figures. “If no one tells the story about the middle, which is the majority … it becomes invisible, and we only see the extremes,” Braniff said. “That’s really dangerous in a two-party democracy, and I think it’s where we are. I think we’re at a very dangerous moment and we need people to tell the story in the middle with as much passion as we tell the story on the polar extremes.”

Help support the Paul Miller Fellowship by visiting nationalpress.org/donate. NPF is solely responsible for the content.

When Shah Rukh Khan said son Aryan Khan will have to become a movie star, ‘wear studs and have long hair’ 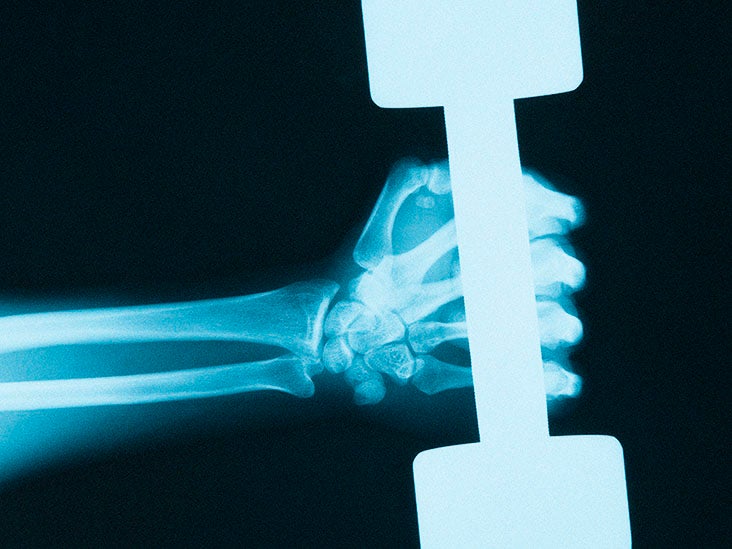 Calcium phosphate: What is it and what are the risks? – Medical News Today

Darrel Williams injury update: How to handle the Chiefs RB vs. Bills in 2022 NFL Playoffs