Following Spider-Man No Way Home’s success and his next due starrer with the Uncharted action movie, Tom Holland has become a celebrity who has always resurfaced as the talk of the internet over the last couple of months. Holland has varied interests apart from acting – being a die-hard Tottenham Hotspur and soccer lover to trying stints on gaming.

While he might have mentioned playing the Uncharted series and the Spider-Man PlayStation games in his previous interviews, Many people are speculating Tom loves some good, rusty Battle Royale matches as well.

The above rumors have started surfacing following Apex Legends streamer aceu posting a stream titled ‘apex with Tom Holland’. Although Tom Holland’s face is not visible during the stream, his voice could be heard quite distinctly on the stream. Have a look at the video down below.

Tom Holland is indeed a jack of all trades if we were to delve deeper into his interests. It seems like the Spider-Man superstar has a niche for gaming as well. Holland’s voice seemed distinctively familiar in the above stream by aceu. He was heard screaming and bantering in the comms by fans while he was easily smoking enemies down in the game.

Another video from the streamer Rogue has also surfaced and is titled ‘Ranked Apex with both Tom Holland & Robert Downey JR (Predatory Rank)’. This video did not feature Tom Holland’s face, however, his voice was quite distinct here are as well. Have a look at the video down below.

It seems like the fans have caught the attention of these clips running wild all over online and have posted their reactions on Twitter.

This GIF does sum up the possibility of Tom playing Apex Legends while being better than an average player in the game!

Here is another fan asking the question running around everyone’s mind right now.

@TomHolland1996 did you play apex legends with Acue and other content creators. And @aceu did you play with Tom Holland??? I need to know if it was him or some random guy.

Some fans want to play with Tom as well!

Indeed, the emotions are quite fair for everyone in the fanbase.

Do you think Tom Holland was actually playing Apex Legends with a pro streamer? Let us know in the comments.

WATCH THIS STORY –  Most Hated Features of Fortnite Chapter 2 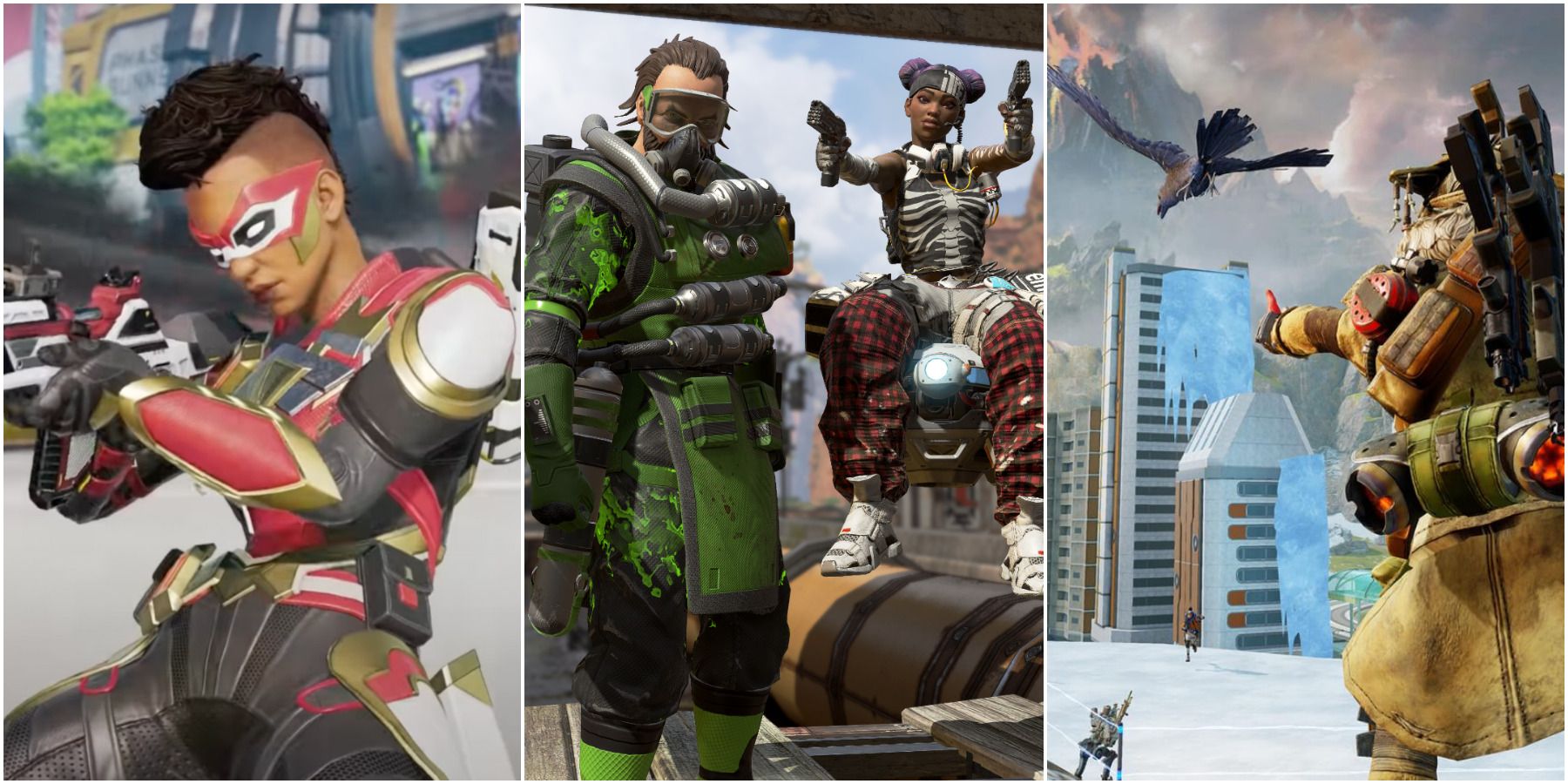 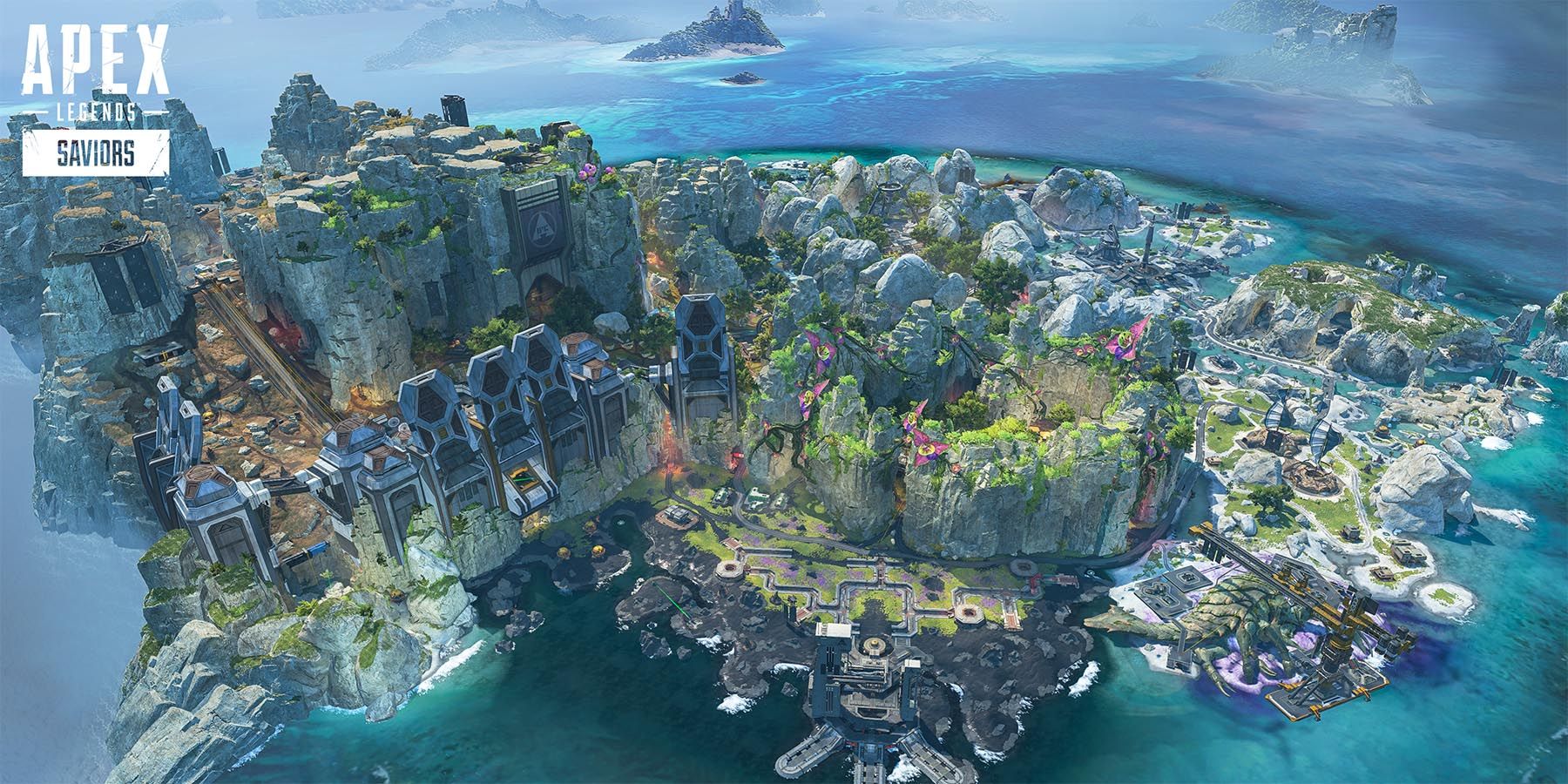 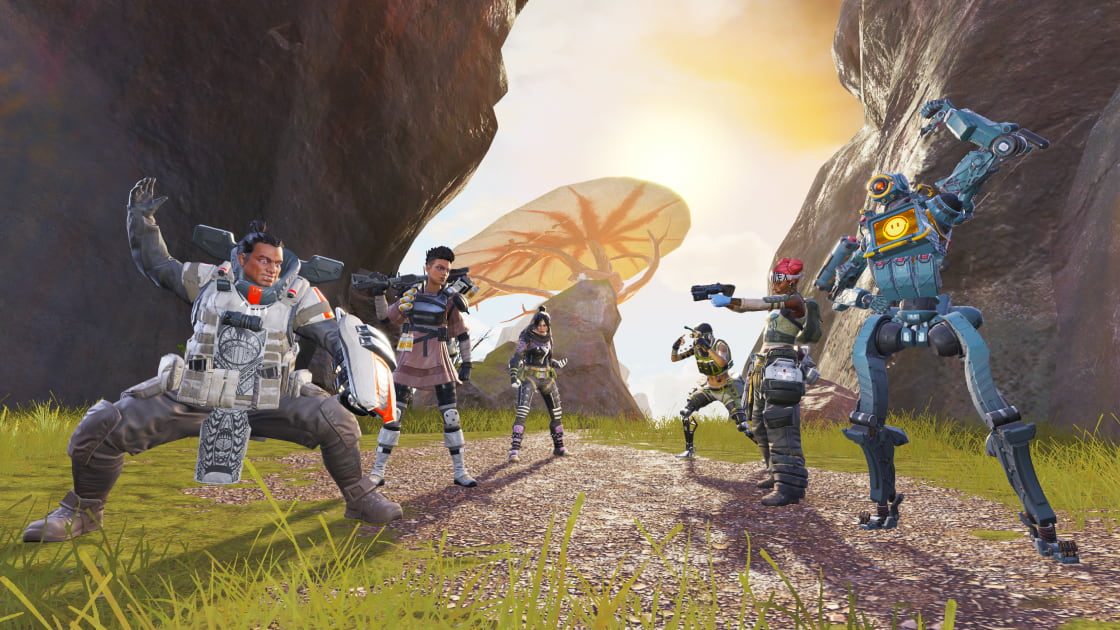 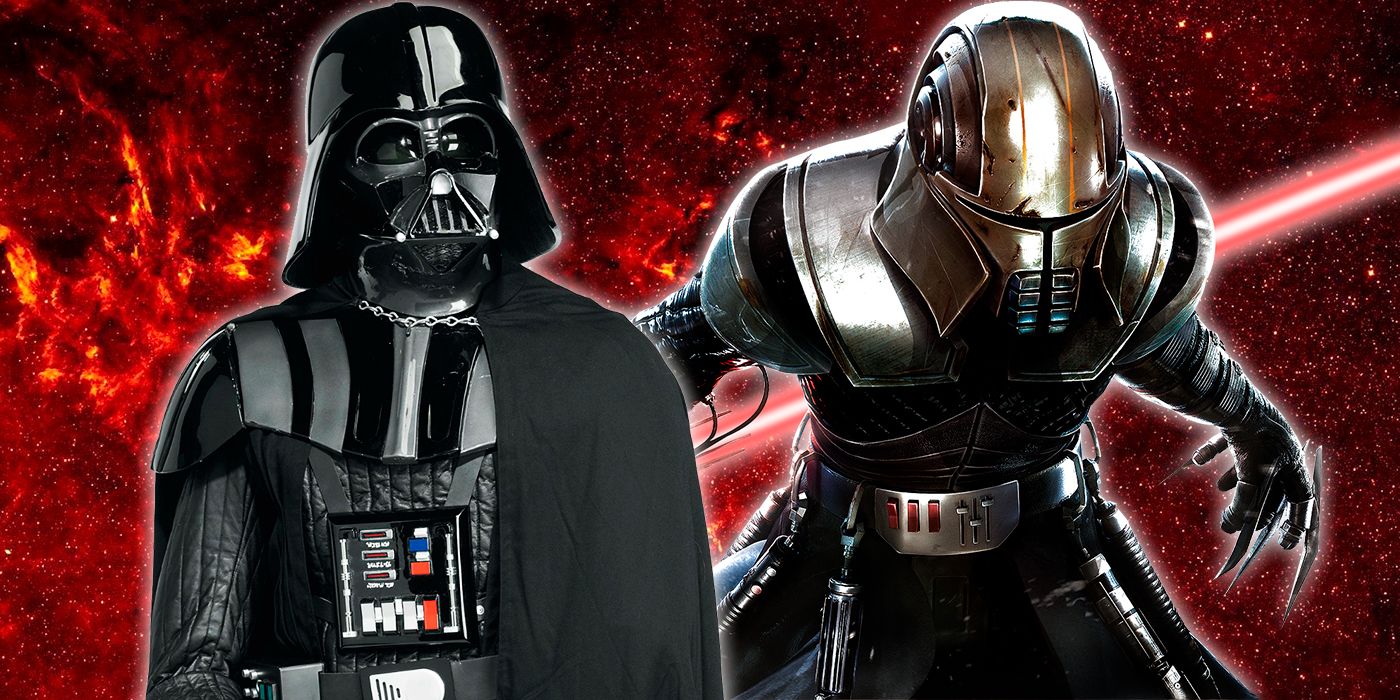 Why Are There No Female Sith in the Star Wars Movies?

MLB The Show 22 Gets Its First Switch Gameplay Trailer