Doctor Strange in the Multiverse of Madness held more cameos and Easter eggs than nearly any movie in Marvel Cinematic Universe history, including everybody from John Krasinski’s Mr. Fantastic to Anson Mount’s Black Bolt. While this movie dealt with the Multiverse more heavily than any MCU entry to date, it followed up on what Tom Hiddleston’s Loki started nearly a year ago on Disney+.

As the 2012 version of Loki stole the Tesseract during Avengers: Endgame‘s Time Heist and changed the “Sacred Timeline,” he wound up in cahoots with the Time Variance Authority in his first season of streaming storytelling. This all culminated in an interaction with Jonathan Majors’ He Who Remains, a Variant of Kang the Conqueror who sent the Multiverse into complete chaos by sacrificing himself to Sylvie in the Season 1 finale.

Loki was at one point rumored to play a role in Doctor Strange 2, although it didn’t come to pass with how much was jam-packed into the film’s 126-minute runtime already. However, eagle-eyed fans did notice a fun nod to that series – one which tied two members of the same comic family to each other in the process.

Mr. Fantastic’s entrance in Doctor Strange in the Multiverse of Madness included a visual nod to Tom Hiddleston’s Loki series, which began streaming on Disney+ in Summer 2021.

When John Krasinski’s Richards is introduced by Mordo as “the smartest man alive” During the Illuminati’s introduction, a light blue square portal beams him into location by quickly moving upwards as his body emerges from underneath it. To fans of Loki, This portal technology appears similar to the portals that the Time Variance Authority uses to move from one time period to another. While the TVA’s was orange and Mr. Fantastic’s is blue, both are quadrilateral-shaped and translucent in design.

The TVA’s portals were invented by He Who Remains/Kang the Conqueror, as he was revealed to be the mastermind behind the TVA in Episode 6 of Loki, Additionally, in the comics, Kang is first known as Nathaniel Richards, a 31st-century scholar who is a descendant of Reed Richards.

It’s All Connected Between Doctor Strange and Fantastic Four

Even with no set release date or development updates for Marvel Studios’ Fantastic Four movie, the idea of ​​their existence within the MCU is starting to become a reality.

Looking at how Kang and Mr. Fantastic are undeniably connected due to their family history, albeit about a millennium apart, Marvel seems to want that connection to mean something with this Easter egg. Given that Kang is already set to return in next year’s Ant-Man and the Wasp: Quantumania (not to mention his influence over Loki Season 2), Reed’s entrance could easily have served as some inspiration for Majors’ MCU supervillain.

With this being the first time that the Fantastic Four and Kang the Conqueror have had the opportunity to exist within the same universe, this could be the time to truly dive into their connections after Mr. Fantastic’s MCU debut.

There are still no story details known about Fantastic Fourbut even this small nod could mean that it will have some sort of connection with the time-traveling antics from Loki, This should all eventually lead to a more in-depth look at Kang as well, building on his potential to be the MCU’s next big bad after the Mad Titan Thanos.

Doctor Strange in the Multiverse of Madness is now playing in theaters worldwide. Season 1 of Loki is available to stream on Disney+. 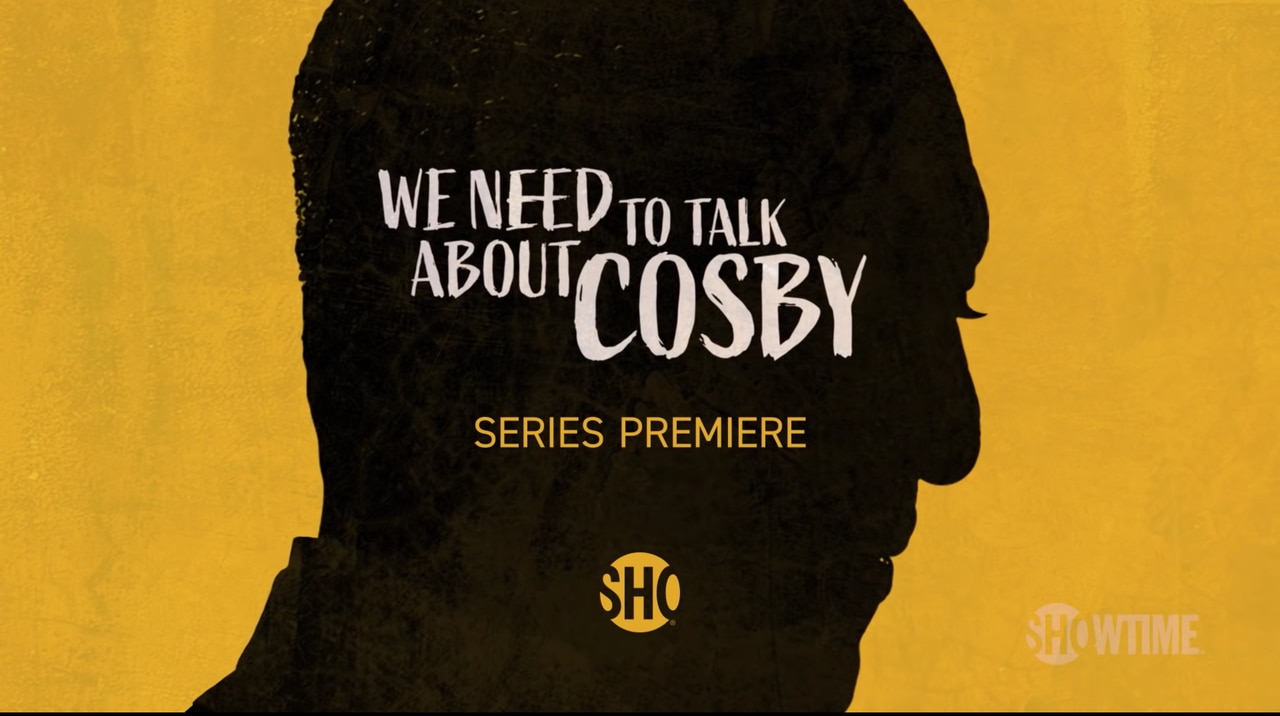 How to Watch “We Need to Talk About Cosby” series premiere