It turns out people still really like those Jurassic Park movies. Despite receiving the worst reviews of the entire franchise, Jurassic World Dominion trounced the box office competition like a CGI tyrannosaurus downing a very real F-14 flown by Tom Cruise. Forced scenarios about a movie we desperately want to see aside, Jurassic World Dominion made more than $143.4 million domestically and $389 million globally in its opening weekend.

The supposedly final chapter in the Jurassic Park saga showed Warner Bros. how to conclude nobody cares about: Bring back the original stars who are so good at looking at CGI shit that it simply doesn’t matter if the effects are practical or not. This creates a bit of trouble for all the box office analysts ready to declare the age of the overblown, over-budgeted, over-digitized special effects spectacle dead in the wake of Top Gun: Maverick‘s near-universal acclaim and box office ascension,

Maybe, and we’ll tread carefully here, there’s room for both. Though it fell from the top spot for the first time since its release, Top Gun: Maverick had another excellent week, cruising off strong word of mouth to another $50 million. Currently, Maverick has made more than $393 million in the US and $747 million worldwide, a rarity for a movie without the word “Marvel” in the title,

Speaking of the MCU, Doctor Strange In The Multiverse Of Madness, celebrating its first month in theaters, fell to a distant number three this week, bringing in $4.8 million. The film’s worldwide gross sees Sam Raimi’s romp around the Wanda-verse nearing a billion dollars with $930 million.

Another franchise was in spitting distance of Multiverse, The Bob’s Burger Moviewhich felt like a sacrificial lamb (mmmm… sacrificial lamb burger) at the Memorial Day weekend box office, continues to make modest returns, flipping a charming 90-minute family comedy into $2.3 million in its fourth week.

Closing out the top five, DreamWorks Animation and Universal’s The Bad Guysa film that came out two months ago, made $2.3 million in North America. The Bad Guys has made $229 million around the world, which feels a little light for an animated kids’ movie. But this thing will probably clean up on streaming.

Here’s the rest of the top ten: 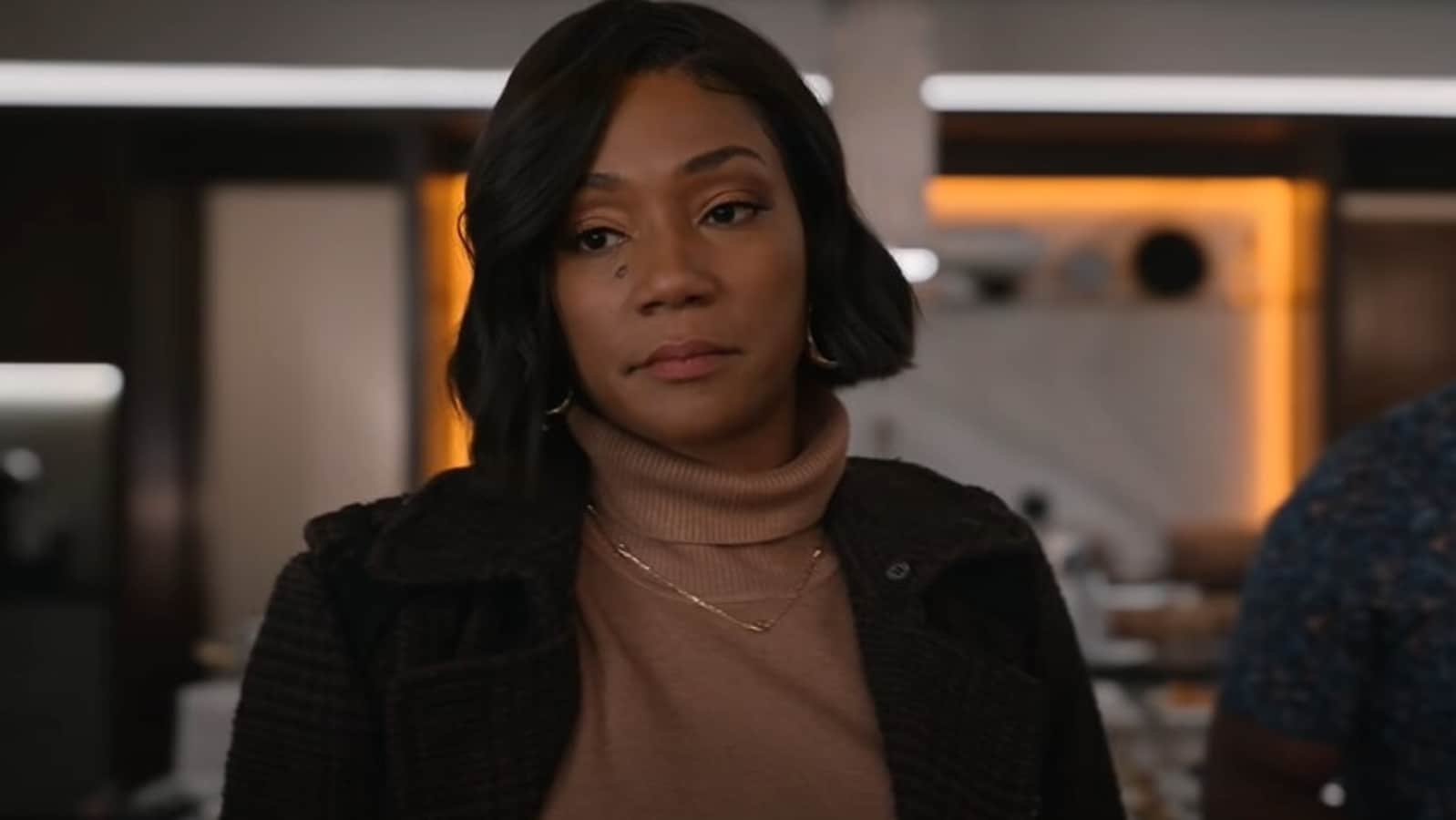 IT exports shoot up 52pc in Jul-Apr

Is gap between Group of 5 and Power 5 growing? What’s the MAC’s future? G5 mailbag