DeKALB – A DeKalb man is facing burglary and sexual assault charges after police said he attacked a woman employee working at a Boost Mobile store this week and tried to rape her.

Donald L. Young Jr. of the 800 block of North Annie Glidden Road in DeKalb is charged with attempted aggravated criminal sexual assault, burglary and criminal sexual abuse in the incident which occurred May 17, according to DeKalb County court records.

Young appeared for a bond hearing in front of DeKalb County Chief Judge Bradley Waller on Thursday and was represented by Public Defender Chip Criswell.

DeKalb County Assistant State’s Attorney Suzanne Collins asked Waller to set Young Jr.’s bond at $50,000, citing the violent nature of the and a 2018 criminal misdemeanor charge for battery. She said most of the incident was captured on the store’s surveillance camera footage. Young Jr. has not been convicted in that misdemeanor case, records show.

“It was a terrifying moment for this store clerk,” Collins said. “The defendant took advantage of her when she was alone. … I believe given the nature of this offence, that this is not the first time this defendant has done something like this.”

Criswell asked instead for Young Jr.’s release on recognizance.

“While I understand the state’s concerns for public safety, we’re talking about four years ago on that, the judge,” Criswell said.

“I do have some concerns … regarding safety of members of the general public,” Waller said. “It seems to me it is appropriate to set a bond.”

According to court records, police responded to a Boost Mobile store in the 900 block of Lucinda Avenue on Tuesday for reports of an attempted rape after the victim, a woman who was an employee at the store, called 911.

When the police arrived, the woman reported that she was working when a man, later identified as Young Jr., came into the store three separate times over the course of several minutes, records allege. On the third time, he removed his genitals from his pants and allegedly attacked the woman in the back room behind the employee counter, according to records.

The woman told police that Young Jr. pushed her and she tried to fight back, but he restrained her, records allege. Young Jr. allegedly attempted to lift up her skirt and then attempted to rape her, according to records.

The woman suffered two cuts to her right hand, she told police, and eventually was able to fight off Young Jr., who fled the store, according to records.

DeKalb police arrested Young Jr. at his home in the 800 block of North Annie Glidden Road, according to court documents. In an interview with police, Young Jr. Allegedly admitted to being at the Boost Mobile, attacking the woman and exposing his genitals, records state. 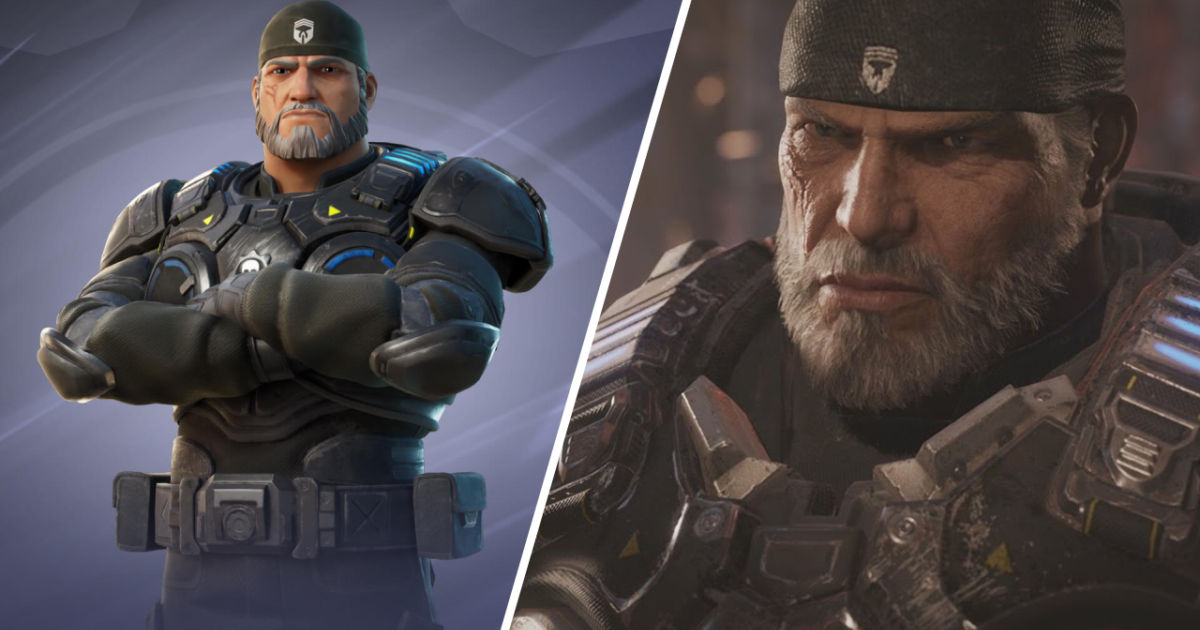