“Deepika And I Started Looking The Same”: Shah Rukh Khan’s ROFL Explanation Of The “Only Issue” With His Pathaan Hairstyle

How we missed Shah Rukh Khan and his candid interactive sessions with fans on social media. That wish came true when the actor went live on Instagram on Saturday as he completed 30 years in films. While Pathaan Anecdotes dominated most of the session, SRK also talked about other fun facets of shooting for the Siddharth Anand project that also stars Deepika Padukone and John Abraham. SRK, during the session revealed that he largely loved his Pathaan look (read long hair), and jokingly added that the “only issue” was that he and Deepika Padukone had the same hairstyle. “When it comes to my look in Pathaan, I love my long hair the most in the film. However, the only issue with the hairstyle is that in the film I and Deepika started looking the same. So, for the first time in my career, I had to discuss my hairstyle with my team,” said Shah Rukh Khan.

The actor also stated that Pathaan 2 might go onboard if the first installment of the film is liked by his fans. “I hope you guys like the film, we all have worked and are working really hard on it. If the audience means you guys love Pathaanthere will be Pathaan 2 too perhaps,” said the actor.

ICYMI, here’s the video of everything SRK said during the Instagram live session.

On Saturday morning, SRK shared his new look from Pathaan,

Earlier this year,Pathaan director Siddharth Anand said this about the Spain schedule of the film with news agency ANI. “The Spain schedule of Pathaan has turned out beyond what we had envisaged and we are absolutely thrilled about it. This is a film that commands massive scale and I’m very happy with what we achieved! This is going to be a visual treat for the audiences. The fact that we could finally pull off such a magnificent Spain schedule without any hassle whatsoever is a huge feat for the entire production,” he told ANI earlier this year.

(With inputs from ANI) 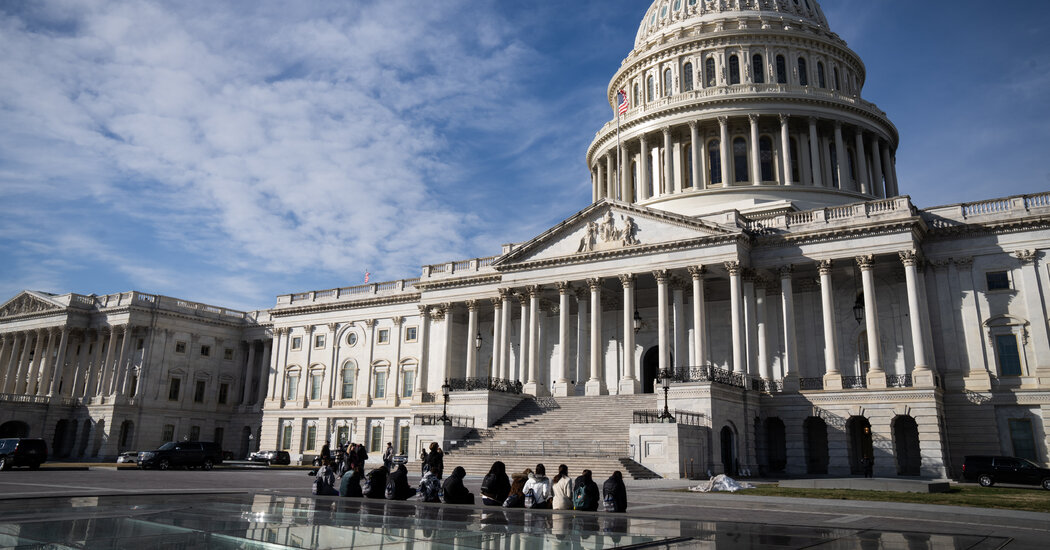 What Europe’s Universal Charger Mandate Means for You