Although it doesn’t have a public release date yet, Ryan Reynolds’ Deadpool 3 is quickly becoming one of the most anticipated movies on Marvel Studios’ slate. Even with plot details under wraps and a cast that’s still being assembled, having the Merc with a Mouth in the same universe as the Avengers is something that already has fans excited.

Deadpool 3 is in a unique situation considering how the first two movies definitively exist outside of the MCU, although the third film in the trilogy has been confirmed to change that on numerous occasions since it was announced. While it’s thrilling in its own way to think about which existing characters Deadpool could interact with upon his MCU introduction, that does leave some potential complications in the mix.

Regardless of how the plot comes together, Marvel still has the tall order of figuring out a way to bring Deadpool into the MCU while still keeping the history from his first two movies mostly intact. Well, according to one of the film’s writers, that’s exactly what the team intends to do as this R-rated romp moves further into development.

While nothing specific was revealed, Reese teased that this will be something of a “fish-out-of-water” story for Reynolds’ Wade Wilson. He noted how Deadpool is seen as something of a “lunatic” in an otherwise normal world, sharing how fun it’s going to be to see:

“It’s a wonderful opportunity for fish-out-of-water. Deadpool is a lunatic at the center of a movie. To drop a lunatic into a very sane world, it’s straight butter. It’s going to be really fun.”

In the same chatReese and co-writer Paul Wernick also addressed the memes tying back to Sony Pictures’ Morbius, admitting that they haven’t seen either the movie or the memes. However, now that it’s “on [their] radar” the two joked that they’ll “have to” work a Morbius quip into Deadpool 3 somehow:

“We haven’t seen ‘Morbius’. We haven’t even seen the memes. But now it’s on our radar.”

Deadpool’s unique ability to break the fourth wall gives Marvel Studios quite an easy decision by simply moving him from the Fox universe into the MCU. Even though the specifics behind that transition are still being worked out, Reynolds will seemingly be able to take the same exact version of Wade Wilson from his first two Deadpool movies into his third.

The “fish-out-of-water” The narrative should make for an incredibly entertaining movie as Wade tries to figure out his new surroundings and the new characters he can interact with. Finally, having the chance to meet some of the heroes and villains that he’s referenced in his fourth-wall-breaks is sure to throw him for a loop, although it likely won’t take him too long to settle in.

As for the Morbius mention, almost no movie in recent memory seems more ready for the Deadpool treatment than Jared Leto’s disaster superhero outing from Sony Pictures.

The film performed dismally at the box office, but its problems only started there as it became the subject of one negative meme after another following its theatrical run. Safe to say that if there’s anybody who could actually utter the phrase “It’s Morbin Time” and get a rise out of viewers, it would be Ryan Reynolds’ foul-mouthed jokester and prankster.

However those plot details come together, the third solo Deadpool movie has a golden opportunity to make its mark on the comic book movie world now that it will be ingrained in the MCU.

Deadpool 3 is currently in the early stages of development, although its release timeframe hasn’t been made public yet. 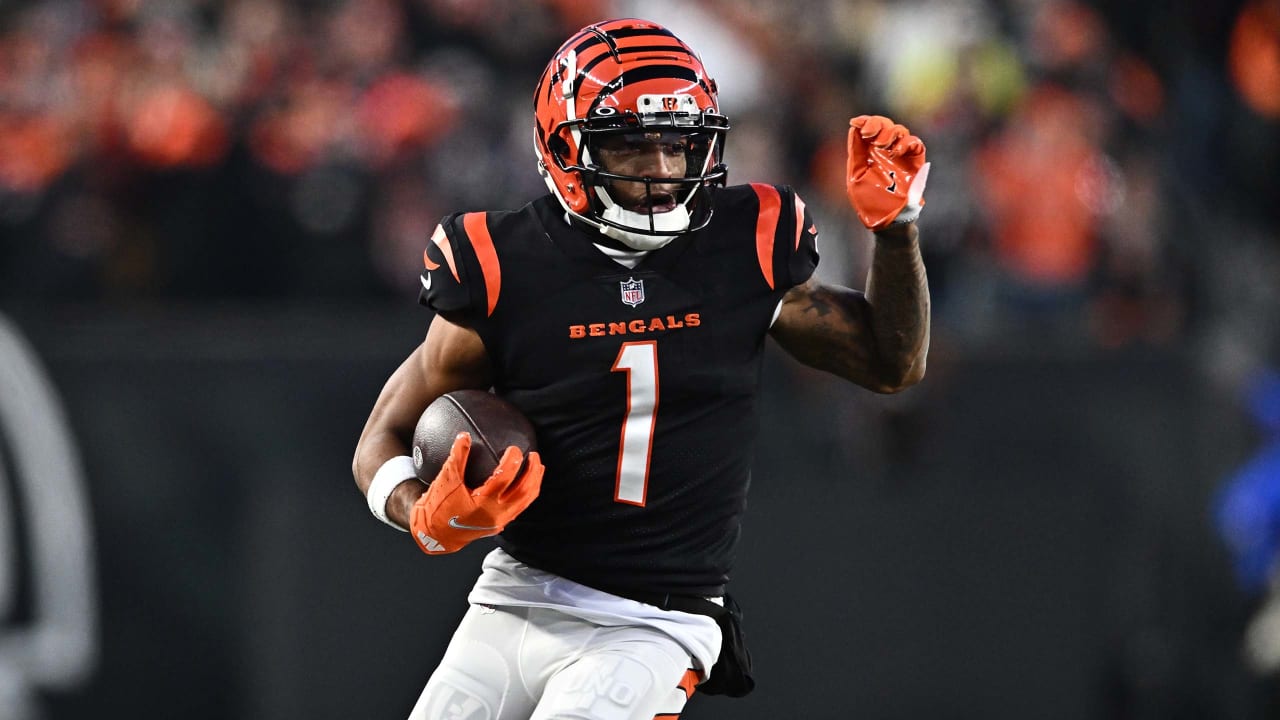 Pick up an Xbox Series S bundle for $270 from eBay