In Season 5 of Summer House, the Hamptons housemates were introduced to Danielle Olivera’s new boyfriend, Robert Sieber. The chef instantly hit it off with the group, thanks in part to his impressive cooking (who could forget the delectable meal he prepared for Kyle Cooke and Amanda Batula’s “practice wedding” ceremony?). Also of note: Robert’s long and luscious hair. When the chef returned for Season 6, his signature hair was a key part of his look — but, it seems, not for long.

During the Fourth of July party featured in the January 24 episode, Danielle’s beau flaunted his lengthy locks. But, according to social media, Robert made a major hair change less than a month later. On August 2, Danielle shared an Instagram photo revealing his new look writing, “New hair, same love.” Her boyfriend’s refreshed ‘do was drastically shorter than it used to be, and he was sporting a buzz cut.

Since then, Robert has been rocking trimmed tresses, although he’s more recently wearing it a bit longer on top. When Lindsay Hubbard and Danielle appeared on the January 31 episode of Watch What Happens Live with Andy Cohen, Robert was able to show off his stylish mane backstage.

Danielle shared a sweet Instagram from the night capturing the couple as they smiled for the camera. “Thank you to my love [Robert] for making the trip from Aspen just to support me last night,” she wrote. “Means the world. I miss you already.”

Want more Summer House? Season 6 premieres January 17 at 9/8c or catch up on the latest season through the Bravo app. 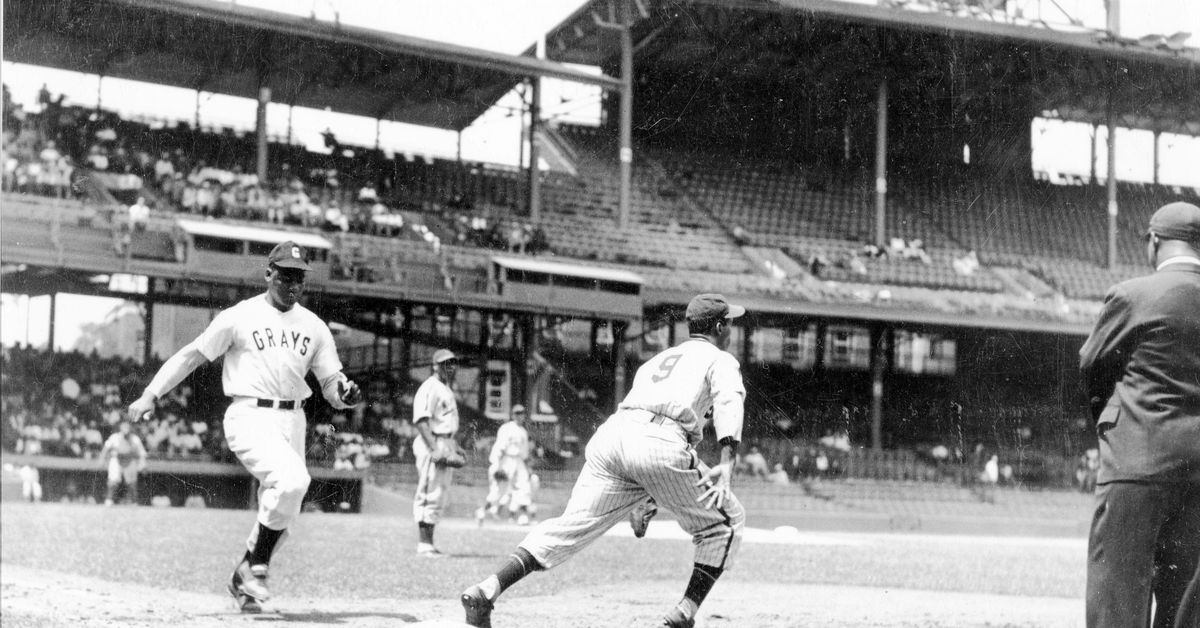 The All-Time MLB Team, First base: nominations and ballot

How to Use Snapchat’s New Bitmoji Reactions