Daniel Bruhl is to star in ‘The Movie Teller’.

The 43-year-old actor has boarded the upcoming feature from director Lone Scherfig alongside Berenice Bejo and Antonio de la Torre.

The new movie sees Daniel – whose previous credits include ‘Rush’ and ‘Captain America: Civil War’ – play the role of Nansen, a European outsider who, via his restraint and diplomacy, earns the respect of the families he encounters at a Chilean mine before embarking on a relationship with a local woman, Maria Magnolia (Bejo).

With local families unable to afford cinema tickets, the town bands together to raise enough money to send Maria’s daughter to the movie theatre alone so that she can recount to them the stories she has seen on screen upon her return, transporting them to the cinema as she brings the tales to life.

The movie, which is a Spanish, French and Chilean co-production, is set to begin shooting in March in Chile’s Atacama Desert and is adapted from Hernan Rivera Letelier’s award-winning autobiographical novel about life in the region.

The book was first adapted by Walter Salles and Rafa Russo.

Scherfig said: “I am overjoyed that Daniel Bruhl has now joined our cast alongside Berenice Bejo, Antonio de la Torre and Sarah Becker.

“His part is full of secrets and inner drama, also moments of warmth and humour. Adding his South American background, he’ll layer this character with depth and emotion.” 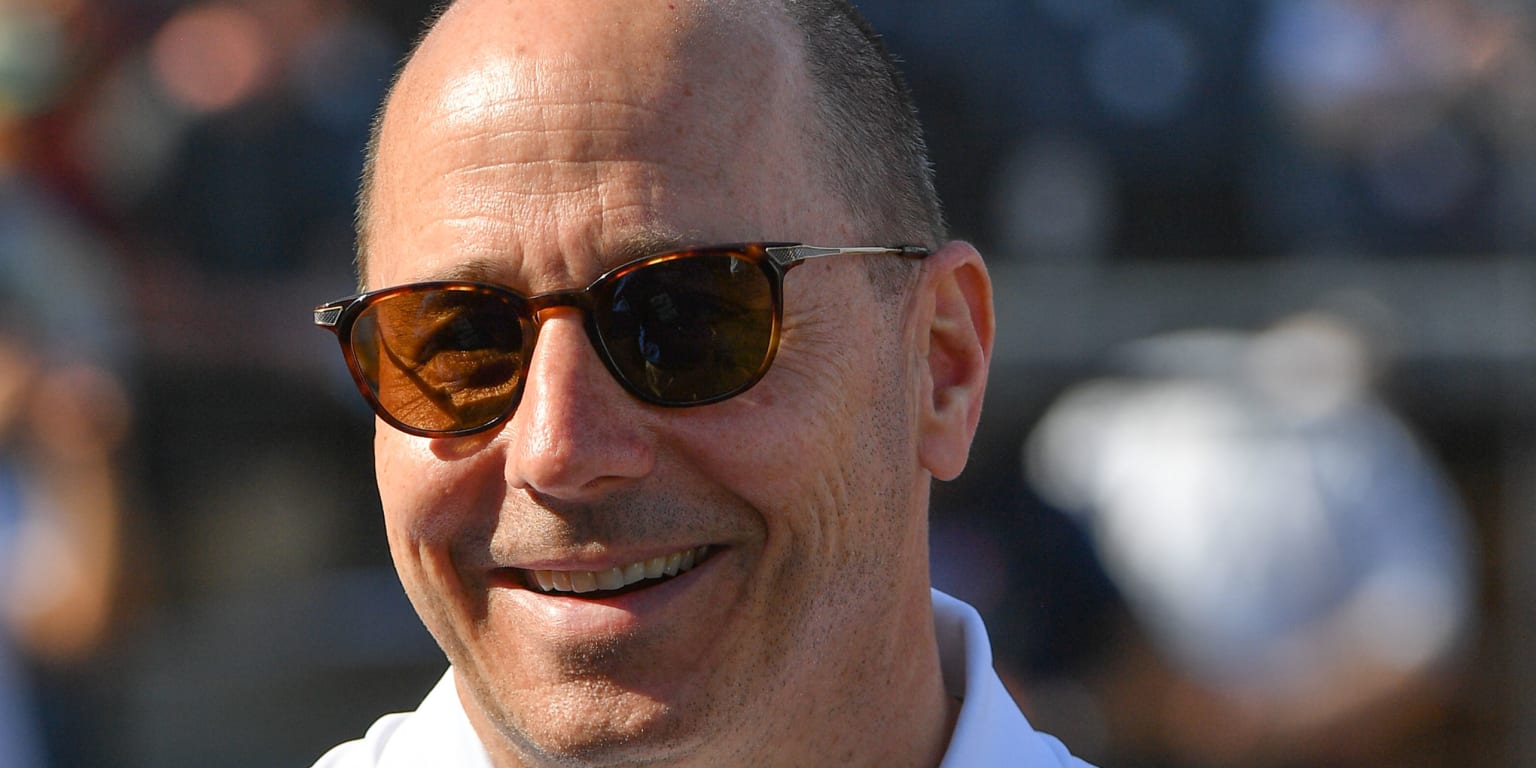 These are MLB’s longest-tenured GMs

What channel is the Bengals-Chiefs game on? When is the AFC Championship Game?

how to win no major Dota 2 tournament in 9 years