The Dallas Mavericks are locked in a battle with the Golden State Warriors in the Western Conference Finals, but they received their first hardware of the year on May 22 as Reggie Bullock won the 2022 Kareem Abdul-Jabaar Social Champion award. It was a massive honor as Abdul-Jabbar did a Zoom with Bullock to congratulate him that the entire Mavs team took part in.

Bullock received a trophy and the NBA donated $100,000 to the charity of his choice. The Mavericks wing selected Kinston Teens to receive the money. Bullock was one of five finalists who all earned donations for the charity of their choosing.

Bullock’s journey to the NBA is an incredible tale, but the 6’6 wing is far more than just a basketball player. His sister Mia Henderson, who was transgender, was killed in 2014 at the age of 26. Bullock’s sister, Keiosha Moore, was murdered in Baltimore in 2019. He continues to advocate for his sisters, and the 31-year-old uses his platform as an NBA player to do a ton of good in the world.

Reggie Bullock is just the second player ever to win the Kareem Abdul-Jabaar Social Champion award after Carmelo Anthony took home the honors in 2021. The Mavericks wing was a deserving winner, but do not expect him to stop here. Bullock is going to keep fighting for equality and making a difference in the world.

The Dallas Mavericks made a massive defensive improvement on the court this season, and Bullock was a key piece of their puzzle. None of that compares to his work off the court, though. Congratulations go out to RB on winning the award and a massive thanks for all the work he has done. Clippers rumors: Nick Batum to opt out of contract Horoscope Today, June 22: Taurus will make money, Cancer should avoid rift with a close one 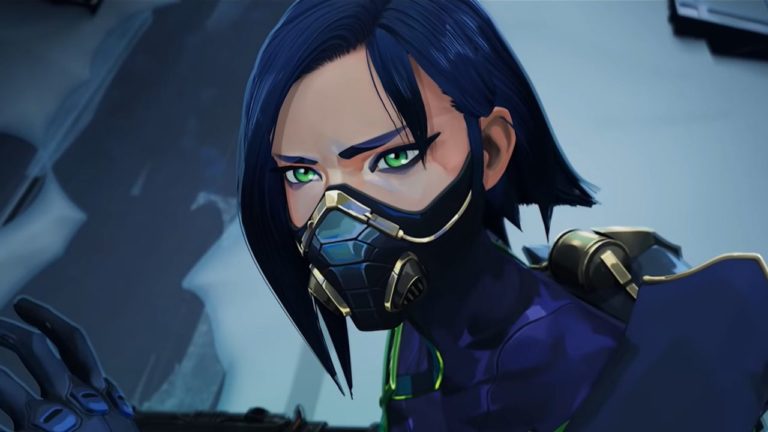 What is the Community battle pass in VALORANT?

How a Saxophonist Tricked the KGB by Encrypting Secrets in Music

The government is set to scrap self-isolation earlier than expected