Day 2 of the Rocket League Group Stage will see multiple different match-ups between the participating countries. After the group stage matches are concluded, the semi finals will also take place today itself. The top two teams from Groups A and B will move on to the semis. The winners of the semis will clash for the ultimate time on August 6th for the finals. A bronze medal match for third place will also be held on the same day.

Also Read: CWG 2022 Esports: How do the Indian Players fare against other nations in DOTA 2 and Rocket League

Below are the groups for the Rocket League tournament:

After Day 1, India is only left to play with England and Canada. Since the other three teams in Group B have all won a match yesterday, India will have to win both match-ups today to have a chance at qualifying.

The matches will be taking place in a Best of 5 format. The first team to register three match wins over their opponent will get the points. Furthermore, two teams with the highest points in each group will move on to play the semis later in the day.

Fans of the Indian Contingent will be hoping for a turnaround performance today. The boys will first take on Wales before following it up with a clash against England. 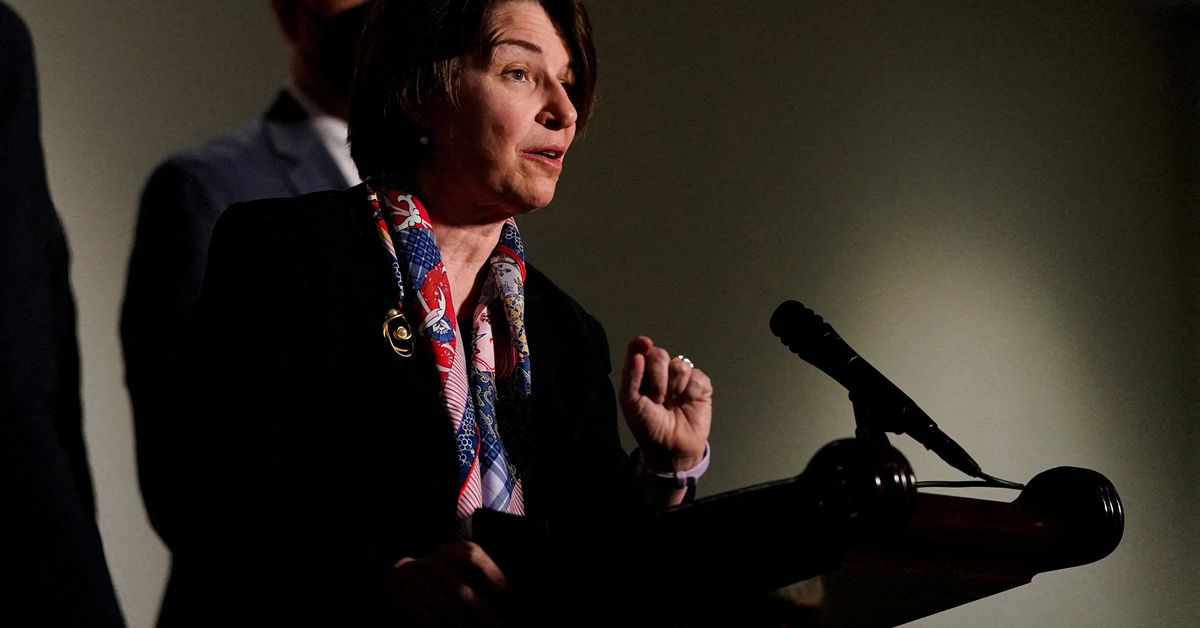 Explainer: What is Congress doing to strengthen U.S. election laws?

What Is GeForce NOW, and Is It Worth It?

Ahsaas Channa on her favourite jugaad: ‘My mom is strict, I keep my friends on conference call when I meet my boyfriend’