Covid-19 policy handed over to Yoon as success declared A sign outside the Covid-19 testing center on Dongnimmun Plaza in western Seoul reads operations ended Sunday as testing has decreased. Korea reported 40,064 new Covid-19 cases on this day. [YONHAP]

The Moon Jae-in administration handed over responsibility for Covid-19 measures, rules and guidelines to the soon-to-be-inaugurated government after holding it last virus meeting on Friday.

During the meeting, Prime Minister Kim Boo-kyum said the current government’s antivirus measures should be recognized as “successful.”

“Some critics say Korea was late in returning to normalcy compared to other countries, but objective figures show that our Covid-19 response has been a success,” Kim said, citing the country’s cumulative Covid-19 death rate of 0.04 percent and fatality rate of 0.13 percent.

The prime minister stressed this is a “valuable achievement” considering the country has never been under a full lockdown.

According to the data, Korea is ranked the fifth lowest for the cumulative death rate compared to the population and the fourth lowest for its fatality rate among advanced economies.

As Yoon Suk-yeol’s inauguration is just days away, a change is expected in “K-quarantine”, or the Moon administration’s handling of Covid-19 over the past two years.

Yoon and his transition team have blasted the Moon administration’s pandemic response as “politicized,” and noted its antivirus measures will be based on “scientific standards.”

While releasing a 100-day roadmap for Covid-19 response measures on April 27, transition team chief Ahn Cheol-soo hinted at a major overhaul, saying, “We won’t entirely close down a particular industry as in the past.”

He said new social distancing rules will be determined by the density of facilities instead of by business type. Yoon’s administration is set to begin investigating public’s awareness and prepare the guidelines from June, and come up with a draft of the distancing system in August — which is likely considering the warnings of medical experts that a resurgence of Covid-19 may come around fall.

The roadmap also includes the implementation of a national responsibility system for vaccine side effects, expanding the scope of compensation and lowering the bar for proof — targeting the current Covid-19 policy.

President-elect Yoon Suk-yeol’s health minister nominee has not yet been confirmed.

The confirmation hearing for Chung Ho-young, the nominee for the minister of health and welfare, ended abruptly on Tuesday after the ruling Democratic Party (DP) lawmakers walked out questioning the nominee’s attitude and lack of the documents submitted. Chung has facedarranging in regards to himself and his children, such as ranging special treatment for his children when they applied for admission to medical school.

The Yoon administration’s first key test for Covid-19 is likely to hinge on the declaration of a “settlement period” to actually implement changes in the quarantine and medical system.

The government downgraded Covid-19 to a “Class 2” disease on April 25, yet gave a four-week transition period before implementing changes in order to reduce confusion at medical sites. From then on, Covid-19 patients will likely be able to continue their everyday lives without having to isolate themselves for seven days and go to their nearest hospital or clinic to get treated instead of having to visit designated hospitals.

The government had said the period may be delayed further depending on the virus situation and the emergence of new virus variants, leaving the possibility open for the incoming administration to decide.

The period of accepting rapid antigen test results conducted at medical clinics or hospitals for official diagnosis of Covid-19 ends this Friday. Yet the current health authorities said Friday they may extend the period, and finalize the decision this week. 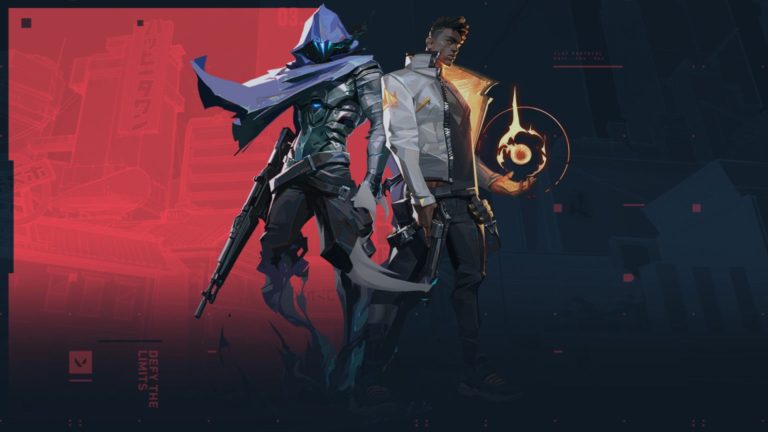 What they want and how to spot them

Why It’s Time To Invest In Early-Stage VC