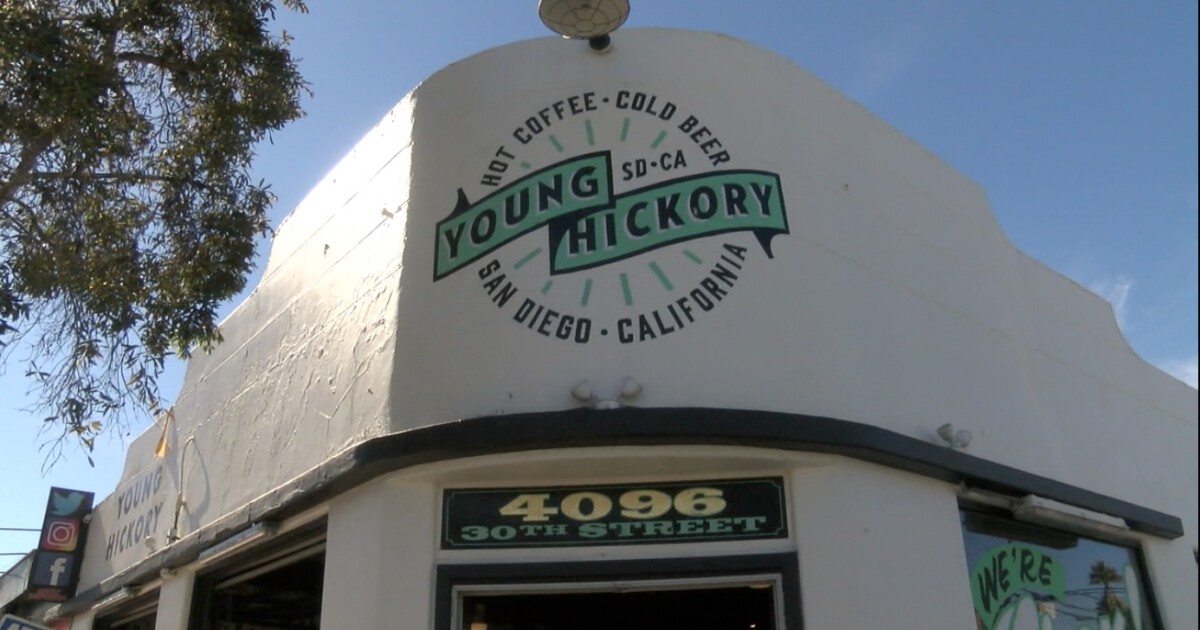 Man shot outside of business in Northwest Roanoke Saturday evening

Monkey business: Dallas Zoo says farewell to chimpanzee in move that will lead to species’ growth

SAN DIEGO, Calif. (KGTV) — Another San Diego business is closing its doors at the hands of the pandemic.

Young Hickory has been open for nearly a decade but at the end of the month, that chapter is closing.

“It’s a kind of situation where we just are out of money and it doesn’t seem feasible to keep going,” said Owner Clay Summers.

“It’s obviously difficult. I’ve been doing this for almost nine years now. So it’s been my entire life for nine years.”

While Summers has benefited from grants, loans, and other help— it just wasn’t enough.

“We never really saw the rebound of sales like we hoped we would and we’re still running at a fraction of what we were running at sales-wise before COVID. And the reality is, the numbers just don’t work anymore for us.”

In governor Newsom’s recent budget he extended millions of dollars in funding to strengthen small businesses— but Summers says it’s all about timing.

“Our decision was made at the end of December. So you know, if it would have extended our time a little bit, definitely would have considered it. But maybe the timing wasn’t just quite right for us,” said Summers.

While the local business finishes up its last two weeks, Summers holds onto the good memories made inside.

“Seeing all the stories that people have — meeting their spouse here on their first date or finishing grad school. All those kinds of things have been part of the story of Young Hickory.”

Summers said you can help his thirteen employees and himself by supporting them.

“It’s really having people come in and buy one last cup of coffee, have another breakfast with us. Be generous to our staff, you know they can use the extra tips right now,” he said. Man shot outside of business in Northwest Roanoke Saturday evening Monkey business: Dallas Zoo says farewell to chimpanzee in move that will lead to species’ growth 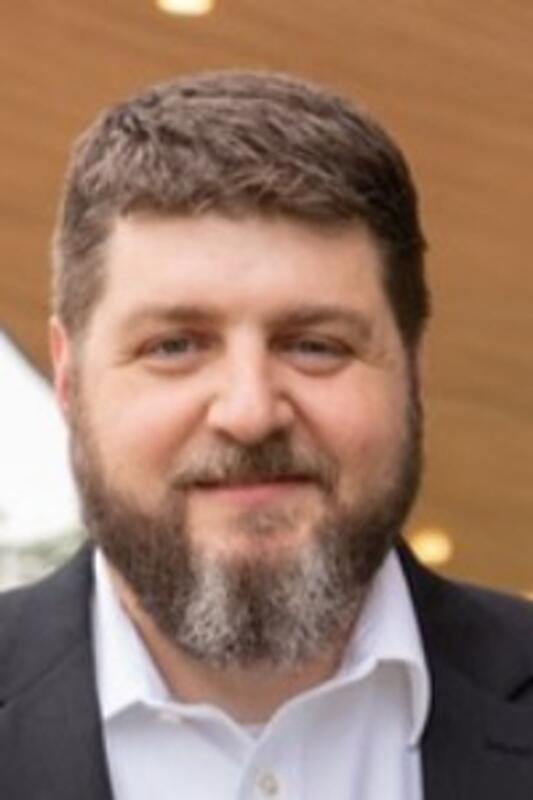