Many among us vowed to hone a recreational skill at the start of the pandemic. We would learn a new language or take up painting.

For husband and wife pottery duo Sammy Chou and Christian Lewis, perfecting their passion for ceramics was at the top of their list. The Costa Mesa couple took a Valentine’s Day pottery class at Costa Mesa Ceramics in 2018, which left them inspired.

“Basically the moment we both learned how to center the clay and felt that, we became obsessed,” said Chou.

The couple joined the Irvine Fine Arts studio, a larger studio with 23 wheels, to continue what was then a hobby. With the help of other artists, the couple felt their skills improving.

“At IFAC, people that were there would see us struggling with something and just come over and help us,” said Lewis.

But when lockdown began, pottery classes were no longer an option, and the couple decided to invest in their own potter’s wheel.

“We were stuck at home with nothing to do and just dying to keep being able to do pottery,” said Chou. “So we made the decision to go in on buying a wheel.”

They turned their garage into a makeshift studio and named their project Lunch Time Ceramics, since pottery was a hobby they did during time off from their full-time jobs. Chou works in marketing and Lewis is an earth scientist at UCI who recently earned a Ph.D.

Chou said she built the Lunch Time Ceramics website around the same time.

“It was in the back of mind that it would be cool to get good enough to create pieces people might want to buy, so maybe one day we could break even on our investment,” said Chou.

The studio has shelving with pieces they’ve made, a bench with clay and a color chart along with bicycles and other storage. They throw pots on their own wheel and do batch firing at Costa Mesa Ceramics because there isn’t room for a kiln. But despite the limited space, the studio became a major outlet for the couple during lockdown.

“We just got married at the beginning of the pandemic and we were stuck together, newly married in a one-bedroom apartment,” laughs Chou. “The studio became the place to get space from each other but still do something we loved. But if it wasn’t for the pandemic, we probably would not have bought the wheel.”

With their own studio, Lewis said they learned more about the process and the technique of making ceramics.

“It is pretty challenging, but when we get things back from a kiln firing, it’s like Christmas every time,” said Lewis.

The couple was happy with the work they were creating, and as restrictions relaxed, they did pop-up shops at places like Neat Coffee in Costa Mesa.

“They are awesome,” Chou said about Neat Coffee. “They always promote local businesses, and the owner is super sweet. It’s always fun every time we go there.”

The website gained some traction as well, and at the end of 2021, Lunch Time Ceramics had some collaborations and their first wholesale orders. They collaborated with Los Angeles-based Canyon Coffee to create a holiday mug and also worked with Signal Coffee Roaster from Northern California.

“They had a specific idea because they like larger mugs for café au lait, and that was fun trying to bring to life something that they had in mind,” said Chou.

The couple also recently visited family in Brazil and made their way to the town of Cunha, the ceramics capital of Brazil. The trip led to more inspiration.

“Fifty or 60 years ago, a few Japanese potters immigrated there and built kilns,” said Chou. “It was another inspiration for us to see how people produced so many pieces and so many different styles.”

Although Lunch Time Ceramics is a side project, the couple has plans for the business’ future.

“We want to grow, and there are more orders coming in, but at the moment we are trying to design new shapes that we are interested in making for future orders,” said Lewis. “In the future we want to get our own kiln, to have full control over the process.”

Chou said a dream of hers is to see Lunch Time Ceramics in her favorite restaurants and to make a piece specifically designed for a particular dish.

“And also because I just love to eat,” Chou said.

The couple said they feel encouraged by the response to their work and the ceramic community.

“We have never met anyone through our pottery journey that hasn’t been anything but really helpful,” said Lewis. “I don’t think we would have been able to learn or be as good at making pottery as we are now without all the guidance.”

Support our coverage by becoming a digital subscriber. TikTok tells Republican senators how it plans to keep American data away from China. Pandemic-battered movie theaters are feeling good after a strong June.

What Does a Forehand Winner Sound Like? Clink, Blip-Blip-Blip! 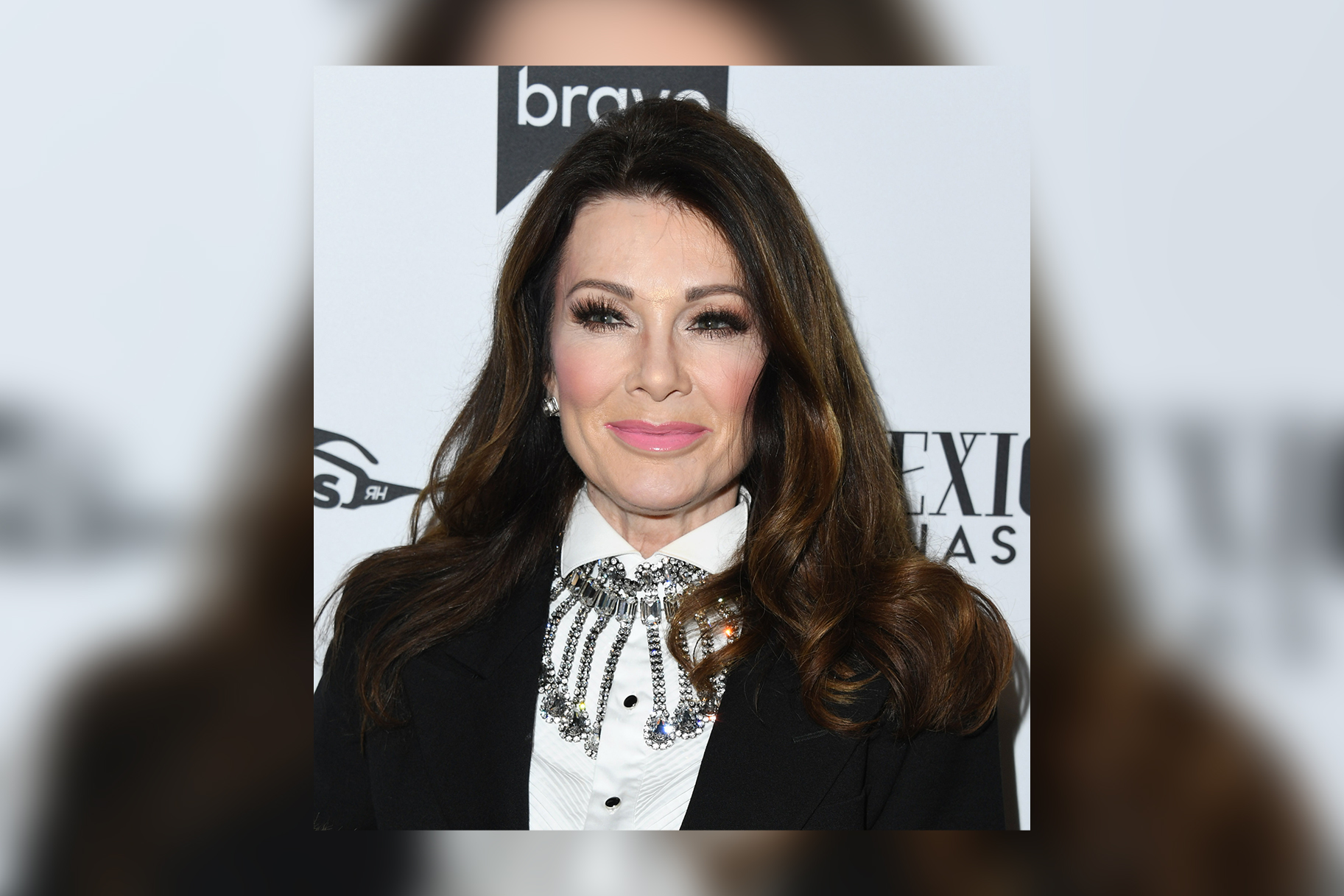