‘Committed to making an agreement,’ MLB set to make new proposal to MLBPA

ORLANDO, Fla. — Major League Baseball plans to make a new proposal to the MLB Players Association on Saturday, as Commissioner Rob Manfred remains optimistic a deal can get done soon enough to open the season on time.

“I am an optimist,” Manfred said during a news conference at the conclusion of the Owners Meeting on Thursday. “I believe we will have an agreement in time to play our regular schedule. … We’re doing everything we can to get a deal done for our fans.

“You’re always one breakthrough away from making an agreement. That’s the art of this process. Somebody makes a move, and that’s why we’ll make additional moves on Saturday that creates flexibility on the other side and what seemed like a big gap on this topic or that topic isn’t such a big gap anymore.”

The regular season is scheduled to begin March 31, and Manfred said he views missing games as “a disastrous outcome for this industry,” adding, “We’re committed to making an agreement in an effort to avoid that.”

Manfred said there is “no change right now” in terms of the status of Spring Training, which is slated to begin next week.

MLB plans to discuss the calendar with the MLBPA during Saturday’s negotiating session. Manfred said that once a CBA has been agreed upon, camps would likely be able to open within one week.

“We’re going to make a good faith, positive proposal in an effort to move the process forward,” Manfred said. “Whether or not that happens in the process, I just don’t know, but it’s a good proposal.”

One of the union’s primary objectives during the negotiations has been to get younger players paid more earlier in their careers.

“We agree,” Manfred said. “And we actually share that goal.”

In its prior proposals, the league has offered to raise minimum salaries, to create a centrally funded pre-arbitration bonus pool to reward young players for their performance, as well as ways to curb alleged service-time manipulation.

“We have moved toward the players on key areas in an effort to address their concerns,” Manfred said. “Under our proposal on the table, every single pre-arbitration player would be better off than under the previous agreement.”

Manfred estimated that between an increase in minimum salaries and the pre-arbitration bonus pool, players would see an increase in the “hundreds of millions” of dollars over the term of a new CBA under MLB’s latest proposals.

“That isn’t even getting into valuing things like additional DH jobs, which are high paying jobs rather than low paying jobs, the elimination of Draft-choice compensation, which would tend to increase player salaries,” Manfred said. “You’re talking about a lot of money.”

Manfred noted that many of the league’s proposals have been in direct response to the players’ concerns, specifically alleged service-time manipulation. The league has also proposed an NBA-style Draft lottery to address concerns of alleged tanking.

Additionally, Manfred said the proposal to expand the postseason would benefit both the league and the players.

“In total, the proposals we made would move the agreement decidedly in the players’ direction,” Manfred said.

Two issues the MLBPA has not moved from are two-year arbitration eligibility and reduced revenue sharing.

“[Reduced revenue sharing would] without question lead to less competition, not more. Changing the current agreement by taking resources from clubs with relatively limited revenue will make the game less competitive,” Manfred said. 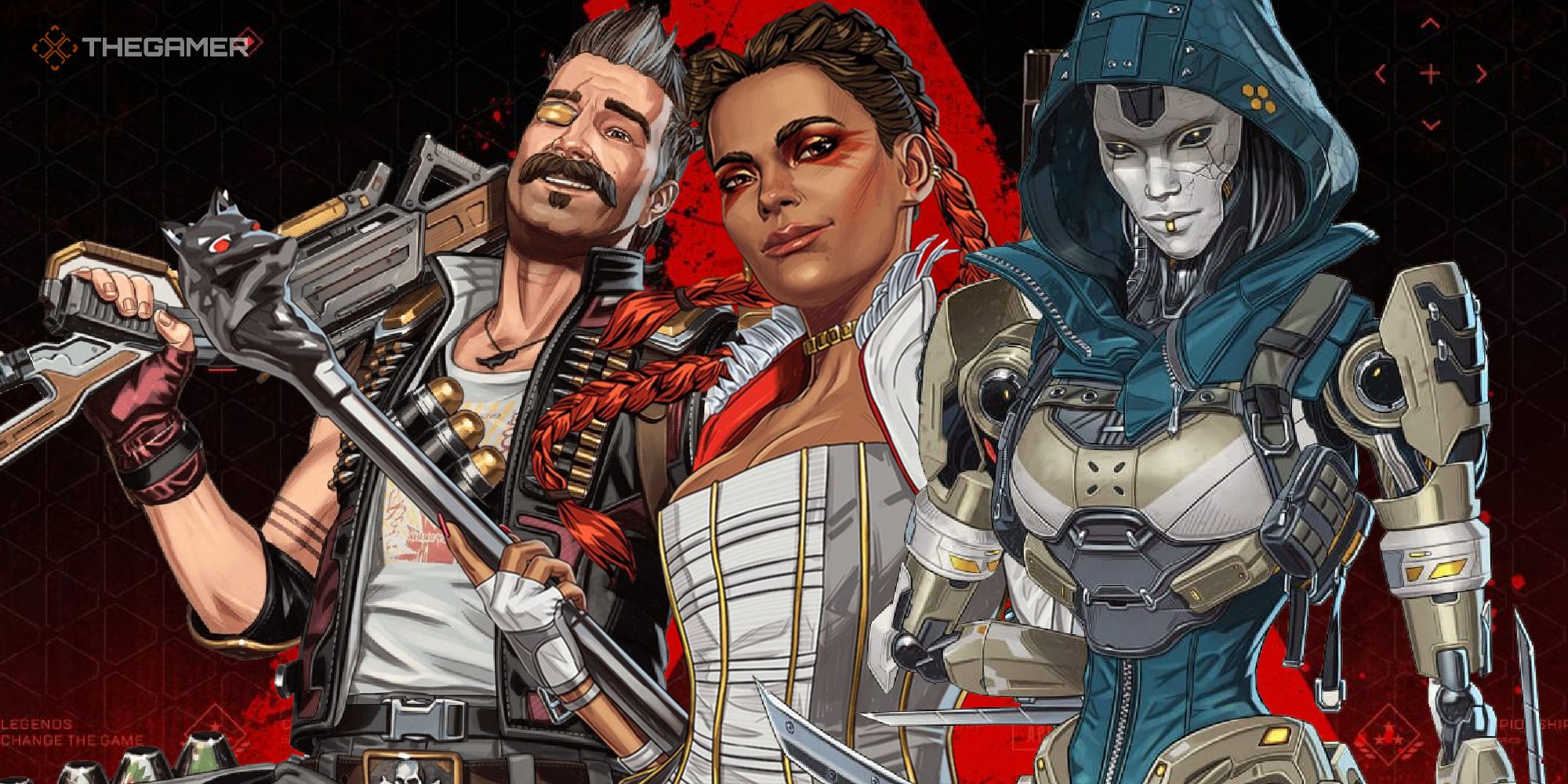