Commanders president Jason Wright was not happy on Thursday when discussing the NFL’s hiring practices among minority candidates for head coaching opportunities.Wright’s frustration stems from the latest controversy surrounding former Dolphins head coach Brian Flores, who is suing the the league, three NFL teams and unidentified individuals, claiming racism in the league’s hiring practices.Wright, who is the NFL’s first and only Black president, spoke to a crowd of people at the Economic Club of Washington D.C., on Thursday, declaring that the league must change the way it handles minority hires for head coaching positions.“The system is not working well,” Wright said. “With a specific nod to the situation in Miami, I try not to meddle in other people’s business. I will say that if ownership is fully committed to diversity and inclusion, change can happen very rapidly.”The Dolphins fired Flores in January, a day after they knocked off the Patriots to clinch the team’s second straight winning season at 9–8. Flores went 24–25 as Dolphins coach and led the team to back-to-back winning seasons in 2020 and ’21, a first for the franchise since the ’02 and ’03 seasons.When the league created the Rooney Rule in 2003, the initiative was created to aid in the advancement of minority candidates for head coaching, coordinator and front office positions.With Flores no longer coaching, the NFL currently has two head coaches of color—Commanders’ Ron Rivera and Jets’ Robert Saleh—and one Black head coach in Steelers’ Mike Tomlin. In addition to Wright and Rivera in Washington, the Commanders also have a Black general manager in Martin Mayhew and a woman—Julie Donaldson—as the only female on an NFL team’s broadcast crew. “This is a low point [for the NFL],” Wright said. “It can very quickly get to a high point if a few folks are committed.”More NFL Coverage: For more Washington Commanders’ coverage, go to Washington Football. 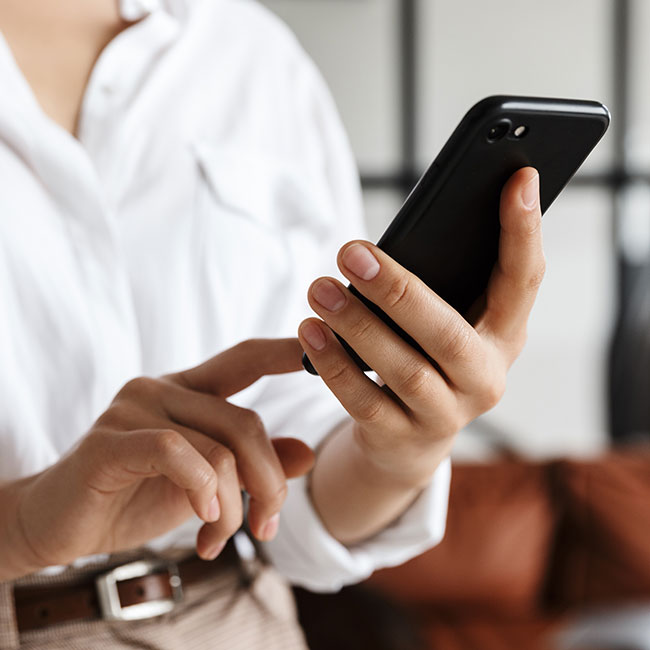