Comic relief: When is red nose day 2022 and how to get involved

This year’s Comic Relief Red Nose Day will be here before we know it and fundraisers across Scotland are beginning preparations for the big day.

Red Nose Day is a yearly event that is organised to raise as much money as possible to help end child poverty around the world.

The day involves fundraising events up and down the country as well as TV specials.

The aim is to keep children safe, healthy and educated using the funds raised for Comic Relief.

But when is this year’s event, how can you get involved and what should be expected on during the special television broadcasts…

Here is everything you need to know.

There is still a little while before this year’s Comic Relief event- aka Red Nose Day.

This year’s charity event will take place on Friday, March 18.

How can you get involved?

You can get involved in so many ways.

One of easiest ways to donate is on the night as you will be able to call and text in while the Comic Relief show broadcasts on our televisions.

If you fancy getting your fundraising game on, you can register online now by visiting the Comic Relief website here.

You will be asked to provide you details – such as name and contact number – as well as a little bit about your fundraising ideas for this years charity event.

You can also get involved by purchasing your own red nose to wear on the day. All of the money made goes straight to the charity.

All of the profits from these items will also go towards to fundraising efforts.

Where can you buy a red nose?

You can bag yourself a red nose in Sainsbury’s stores as well as online.

The Sainsbury’s Group are the official merchandising partner for Comic Relief with lots of other little bits sold in store – from mugs to badges – during the run up to March 18.

Schools can pre-order a box of noses from the Comic Relief site, with a box of 40 Noses costing £60, with at least £30 going directly to the charity.

When and where to watch the TV show

The show will be broadcast live on the BBC on Friday, March 18.

Timings will be confirmed nearer the time.

You will be able to catch up on BBC iPlayer.

Celebs you can expect to see getting involved

Each year lots of well known faces get involved to help boost those funds and bring some laughter to the TV special.

There is a star studded line up of hosts that will be presenting throughout the night.

David Tennant, Paddy McGuiness and Zoe Ball will all be on our screens as well as Comic Relief co-founder Sir Lenny Henry.

There are even more famous faces featuring in this year’s show including Jamie Laing, Joanna Lumley and even the infamous Mr Blobby.

Don’t miss the latest news from around Scotland and beyond – Sign up to our daily newsletter here. 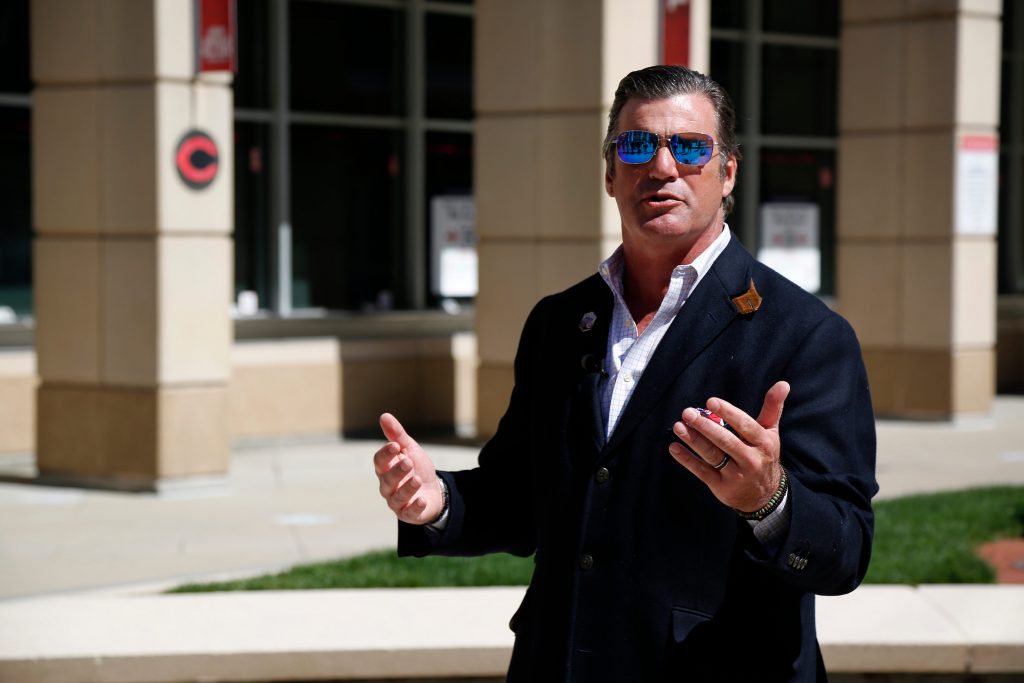