The library and lounge areas where she lives have been closed since near the start of the pandemic. She rarely gets to visit with friends or family.

Jane wrote former Padres manager Jayce Tingler letters in her neat cursive once or twice a month. (He kept the letters, and she is one of the very few to whom he ever responded.) Jane is also one of the most frequent emailers to this writer . Her missives, always sent from her iPad, are overwhelmingly positive even in the midst of losing streaks and clubhouse upheaval and friends passing away and family get-togethers being canceled.

In correspondence over the past two years, it is abundantly clear the highlight of Jane’s days from April through September are those hours she sits in front of the television to watch Padres games.

She has plans to attend a game at Petco Park in late April or early May to celebrate her 91st birthday.

“Hope it will happen,” she wrote this week.

That it might not — and, moreover, the primary reason for that possibility being that Major League Baseball’s lockout might still be ongoing — is enough to prompt some extremely rare pique from Jane.

“I am very disgusted to say the least,” she wrote.

It is, then, little consolation to her or anyone else who cares about baseball that they are supposedly foremost in the minds of MLB Commissioner Rob Manfred and all the team owners.

“The concern about our fans is at the very top of our consideration list,” Manfred said Tuesday.

The problem with that statement, coming as it did during a news conference following the breakdown of talks on a new collective bargaining agreement between the league and its players’ union, is the thing baseball fans require most as a facet of their fandom is the ability to watch, listen to, read about and talk about actual games.

Manfred has in recent weeks said myriad things that have left eyebrows raised and jaws dropped.

One such statement was his assertion that an investment banker had studied the financials and determined owning an MLB team is not as lucrative as investing in the stock market. This despite the fact team values have nearly quadrupled and the league’s collective revenue has risen about 75 percent in a decade.

But that claim was eminently believable compared to the declaration about fans being a priority, coming as it did on the day he announced that those waiting ‘til next year would have to wait a little longer.

“It appears as if Manfred … and the owners are tone deaf towards the fans of the game and the dwindling numbers of true fans,” Padres fan Jeff McMillan wrote in an email this week.

There are ample reasons to hold the Padres’ ownership group apart from the collection of team owners holding a hard line against certain compromises that could lead to a deal and the start of spring training. (Padres Vice Chairman Ron Fowler is part of MLB’s labor contingent and has been in on virtually every negotiating session. He and Chairman Peter Seidler, like all owners, have remained publicly silent during the lockout.)

Chief among the differences is the Padres aggressively spending money on veteran players in recent seasons. Additionally, a ticket price increase for 2022 was the team’s first since 2016 and came a year after a playoff appearance and after three years of investment that increased the team’s payroll by some 85 percent from 2018 to ’21.

“With Ron Fowler and, now, Peter Seidler at the helm, it is clear they have chosen the ‘winning the World Series’ path,” Padres season ticket member David Gibbs said in an email this week.

Gibbs was contrasting Fowler and Seidler with a number of previous Padres owners. He could well have been contrasting them with many who currently own other franchises.

Among dozens of emails I received addressing the lockout in recent days, there was not one that expressed explicit sympathy for the owners as a group or even acknowledged that labor impasses should be taken in stride.

To be sure, there were a few that vilified the players.

There were several more that also saw at least some culpability on the part of players, who are fighting for a system that pays younger players better and enhances the chances more teams field competitive rosters.

“The MLBPA trying to force the owners to acquiesce for past CBA losses is not fair,” wrote Karyn Frawley. “The owners squeezing every penny from players is not fair. They both need to love the game and give back to the fans.”

Overwhelmingly, however, the cause of this mess was laid on the doorstep of and directed at team owners.

McMillan factored into his “bitterness” his disappointment over not being able to attend his first-ever spring training game last week, which was to be part of a birthday gift.

Regardless, he had a point.

It’s a bad time for MLB to be benching itself. And that is setting aside for a moment that overall baseball viewership and attendance have plummeted.

“With all what’s going on in this world right now, this could not have come at a worse time,” wrote Scott Sveinsson, who lives in Phoenix and was looking forward to attending spring games.

“After two years of COVID and being cooped up in my house, the thought of spring training and a ‘back to normal’ baseball season was such a bright spot for 2022,” wrote Bob Grier.

“When you compare this lockout to the current life-and-death situation in Ukraine,” wrote Kraig Haviland, “rich people fighting over nickels and dimes comes across as so tone-deaf that I have completely lost my interest.”

Many fans expressed a similar sentiment. Several pledged a boycott of games. Some said they would give up watching baseball at all.

Karl Sorenson stopped just short of making such a proclamation.

“It is shocking to me that the only thing the Owners seem to have taken from the NFL is that it is OK to treat your fans with contempt and disdain,” he wrote. “I completely quit the NFL when they quit on San Diego. As much as it will hurt for a little while, I can do the same with baseball. The owners need to understand that. It only took me one season to adjust to a post NFL life, and I truly enjoy having my Sundays completely free. I suspect the same would be true with baseball.”

Sorenson’s salutation included this after his name: “Padres season ticket holder (for now)”

While there will undoubtedly be San Diegans that stay away in protest or due to disgust or indifference, the Padres would seem positioned to pick up at the gate after the lockout better than most. San Diego, which is down to one major professional sports franchise, is hungry for a winner. And fan sentiment appears to be running in favor of cutting Seidler and Co. a break.

Beyond San Diego, there simply is no way to know how fans will respond. But it seems a dangerous move for baseball to risk its presence shrinking further.

The last MLB work stoppage (the players’ strike that cut short the 1994 season and caused the tardy start of the ’95 campaign) ended about a year before the first social network site went live. The Internet was hardly even a thing at that point. Mobile phones did not play video. Netflix had not shipped its first DVD. People watched movies on DVD.

A Seton Hall Stillman School of Business poll in December found that 44 percent of “avid fans” said they would have less interest in baseball if there was a work stoppage. Of those described as “sports fans,” 30 percent said they would have less interest. Those numbers are all the more troubling in that the poll said 54 percent of the “general population” expressed no interest in MLB.

“We know from previous work stoppages, whether initiated by management (lockout) or labor (strike), that fans tend to come back,” Charles Grantham, director of the Center for Sport Management within the Stillman School of Business, said in a release accompanying the poll results. “Today, however, there is immense competition in entertainment. These numbers are not encouraging and should be very concerning for a sport attempting to reverse a steady decline in ratings and attendance.”

Baseball teams get about half their revenue from game days (tickets, concessions, parking).

“What disappoints me is that none of the parties now seem to remember how the players strike in ’94 impacted the fans and that the fans found other outlets for those entertainment dollars,” wrote Padres fan Harold Williams, who along with his wife has held half-season tickets since 2008. “Frustrated is a very mild understatement. Overall, the owners, with a few exceptions, are very shortsighted in this matter and (bear) a greater share of responsibility for the current state of baseball. … Both sides need to put their negotiators together in a room and lock the door until they have hammered out a deal. Anything short of that effort is a slap in the face of the fans, who ultimately are responsible through their purchase of tickets, team gear and watching games on TV for the funds these two sides are fighting over.” 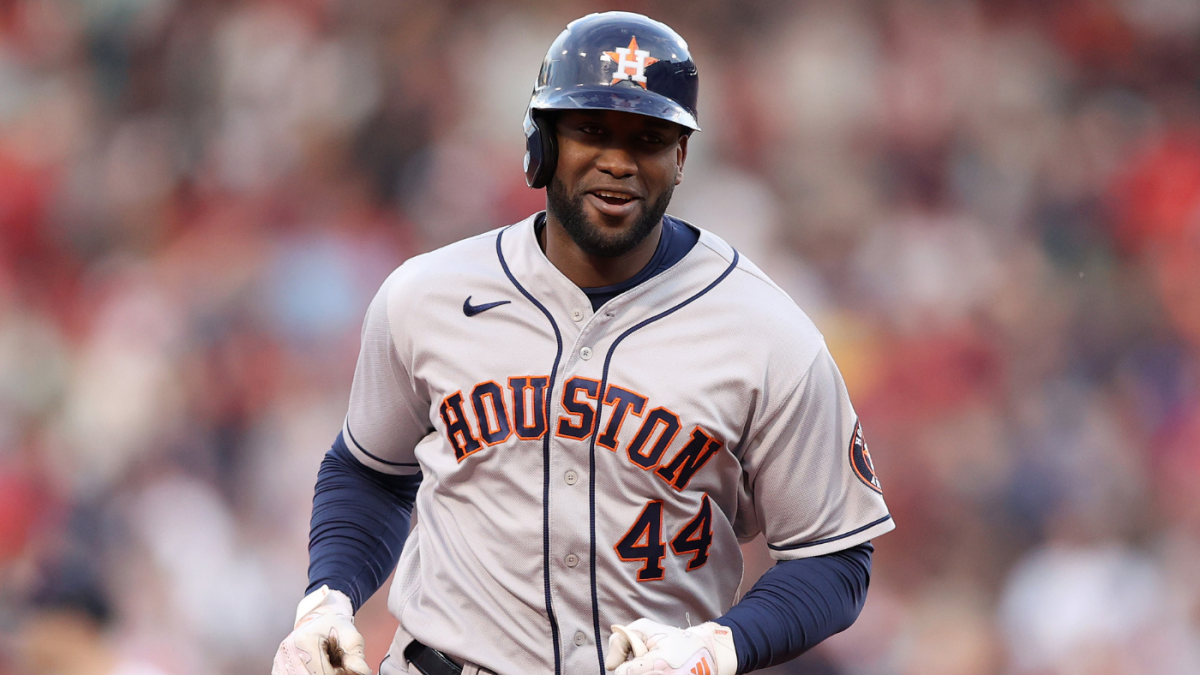 How To Play Chamber in Valorant: Abilities, Best Maps, Tips and Tricks, More