Collegiate Rocket League is essentially the competitive league for university undergraduates with a passion for RL Esports. Sure, college esports doesn’t typically come off as an exciting level of competition, but for RocketLeague has built a unique system that produces some amazing teams and competitions.

The folks at Psyonix stepped up this year, with CRL Worlds 2022 Championship showcasing top tier competition and a whopping $75,000 in prize pool. Impressively, the CRL2022 World Championship will take place in a LAN venue at DreamHack Dallas 2022.

The sixteen teams qualified from various leagues across America and Europe, most of which are hosted by Psyonix themselves. That said, the most established league is the CRL Spring Championship, where top teams, such as Northwood Blue and Columbia College are staples in every year’s championship.

With the format explained and teams mentioned, here’s an overview of the respective groups and which team should you look out for. Arguably the most anticipated group to watch because Northwood Blue is on the playing field. The back-to-back champion needs no introduction, and will likely occupy one of the top seeds. Hence, leaving KIT SC Lawnmowers, Salford Lions, and St. Clair College to compete for the remaining second place.

Nevertheless, it’s likely St. Clair College’s calling to claim the second place. Despite being the last-place team in CRL Spring Championship, they still put up a fight against its local rivals.

While group A may seem like an uphill battle in favor of the seasoned Northwood, group B has a fair share of long-time players. For instance, University of Nevada LA and UT Arlington have notably prodigies with credible experience, such as Garen “Garenn” Havanjian and Cesar “Adverse” Rea respectively.

With relatively seasoned players in the two teams, we can expect a more interesting showdown in Group B. The other candidates, Portsmouth Paladins, and Penn State will have to play the underdog role against these folks.

Hamburger Haie Ahoi Bois will be a respected opponent due to the presence of a RLCS circuit participant. Gian “Calix” Luca Bruder formerly played for Triple Trouble, where he secured fifth during the RLCS Season X Fall EU Major at the peak of his career. With such a seasoned candidate, you had assumed Hamburger club is at a tremendous advantage.

Unfortunately, Columbia College is a North American team, which could give them a run for their money. Although they don’t boast any high-profile players in their line-up, Columbia’s stack is very well an ideal roster of players. Keele Krakens and Valleyfield College are the other Group C participants.

Berlin Phoenix is the team to keep an eye out for, as it features a professional Rocket League player. He goes by the name, Maik “Tigreee” Hoffmann, a player of Natus Vincere, the Eastern European powerhouse. Tigree’s career also has a long history of other reputable namesakes, such as Team Secret, mousesports, and AS Monaco Esports since the year 2017.

While it would have been fine to say Berlin Phoenix has the group in their bag, Oakland University could be our best bet against the former. Much like Phoenix’s stack, they too have a high-profile player, who is Jake “JWismont” Wismont.

UCF Knights and Stockton are by no means pushovers, but the ball is in Berlin Phoenix’s court to likely dominate the group.

Where to watch CRL World Championship?

iPhone 14 to be iPhone 13S: Steve Jobs' masterpiece reaches peak, but Apple makes the Max out of it 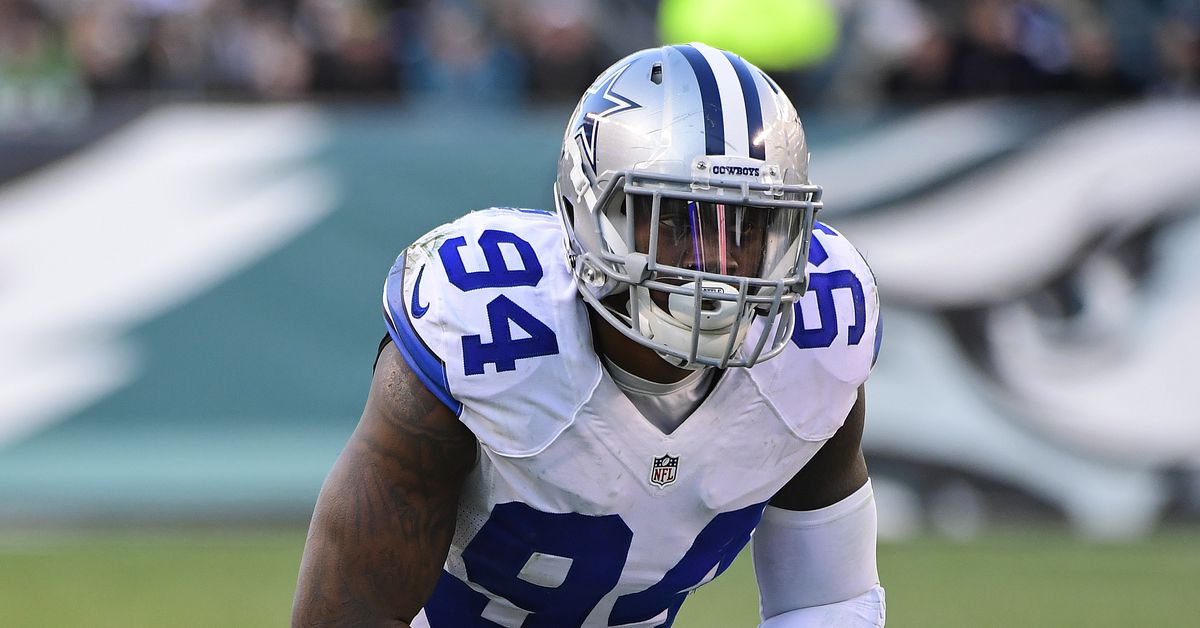 Franchise tag: What is it, how it works, and will the Cowboys use it?

Who Is The NFL’s MVP? It’s An Easy Call To Make This Year. Or Is It?