SCOTTSDALE, Ariz. — The NCAA stance against gambling on sports by its athletes and those who work in college athletics is summed up simply by the slogan on the posters the association provides to its member schools: “Don’t Be On It.”

The rules have been unambiguous for decades, part of the bedrock guidance in place for a half-million amateur athletes. But with sports betting now legal in more than half the states and millions flowing to once-apprehensive professional sports leagues, college conferences are starting to explore ways to cash in, too.

The Mid-American Conference was the first to jump in, selling rights to its data and statistics to a company called Genius Sports, which will in turn sell it to sportsbooks.

Expect others to follow, but the additional revenue will come with increased responsibility. And at a time of sweeping change in college sports, with athletes now able to earn money on their fame and the viability and necessity of the NCAA in question, legalized and easily accessible gambling represents more new terrain to navigate.

While the NCAA isn’t standing in the way of these sorts of business deals, actual sports betting remains a violation for those involved in college sports.

“They were able to turn the other way before and say, ‘Oh, that’s all happening over here.’ But the second you’re directly getting paid from sports betting, it also comes with some responsibilities,” said Matthew Holt of US Integrity, a company that works with professional sports leagues and college conferences to monitor for gambling impproprieties.

Holt said college sports is uniquely ripe for potential scandals due to a lack of transparency when it comes to player availability, the explosion of endorsement deals for athletes involving boosters and the potential for unpaid players to essentially bet on themselves with ease.

Holt said regulated sports betting in the United States was on track to take in $125 billion this year.

The NCAA men’s basketball tournament brought in $20 million in bets this year, Holt said, and more money is wagered on an average college football Saturday than the typical NFL Sunday.

While all the major professional sports leagues have financial agreements with online sportsbooks, college conferences have been slow to get in the game. MAC Commissioner Jon Steinbrecher said it is impossible to ignore the changing reality.

“What we’ve done, in fact, is brought sports wagering out of the dark corners and put sunshine on it and more transparency on it. And more eyes on it. That’s a positive, that’s not a negative,” he said.

As soon as this coming season, those weeknight MAC football games could be more alluring than ever for gamblers, with Genius’ help.

The London-based company also provides a layer of protection for its partners, including the NFL, through data analysis and relationships with the sportsbooks, said Sean Conroy, Genius Sports vice president for North America.

At conference meetings held earlier this month in Arizona, Holt warned athletic directors and league executives officials in the Big Ten, Big 12 and Pac-12 of the differences between college and pro sports that make college more susceptible to corruption.

First, college conferences do not require teams and coaches to disclose the injury status and the availability of players for games. The NFL, in contrast, releases an injury report three times per week.

Holt said by hiding injury information, a college coach is unwittingly making those who know — from training staff to team managers to players — targets to be bribed for a wagering advantage.

“So I do think that the collegian space, if they’re going to open up this category for revenue and monetization, needs to take the responsibility to take a step forward in injury information and availability reporting,” Holt said.

Second, with college athletes now permitted to earn money for endorsement deals, Holt said there should be limits on individuals betting on athletes who they are also paying.

Holt said pro leagues do a good job of identifying “people of influence” and putting restrictions of them with sportsbooks.

Third, and maybe the most problematic, is the ease with which athletes can bet on themselves. Many online sportsbooks allow users to make prop bets, wagering on an individual performances in a particular game. Can a quarterback throw at least three touchdown passes? Will the point guard reach six assists?

Instead of being paid to influence the final score of a game, as has been the case in point-shaving scandals involving athletes at schools such as Boston College, Toledo and San Diego, athletes can just manipulate their own stats.

Even with the rise of NIL opportunities for college athletes, the vast majority are making modest sums — if any — money.

“And it’s easier for fixsters to approach those players because they don’t have to ask the player to fix a match,” Holt said. “‘Hey, not only do we hope your team wins, we hope you play great. Just don’t get nine rebounds.'”

Holt said with the advocacy of US Integrity, three states have made individual player prop bets on college sporting events illegal.

“The other 30 said, ‘Thanks for the wonderful information, Matt, but DraftKings, FanDuel and Caesars, who have big lobbyists, they wanted it and they win,'” Holt said.

Follow Ralph D. Russo at https://twitter.com/ralphDrussoAP and listen at http://www.appodcasts.com 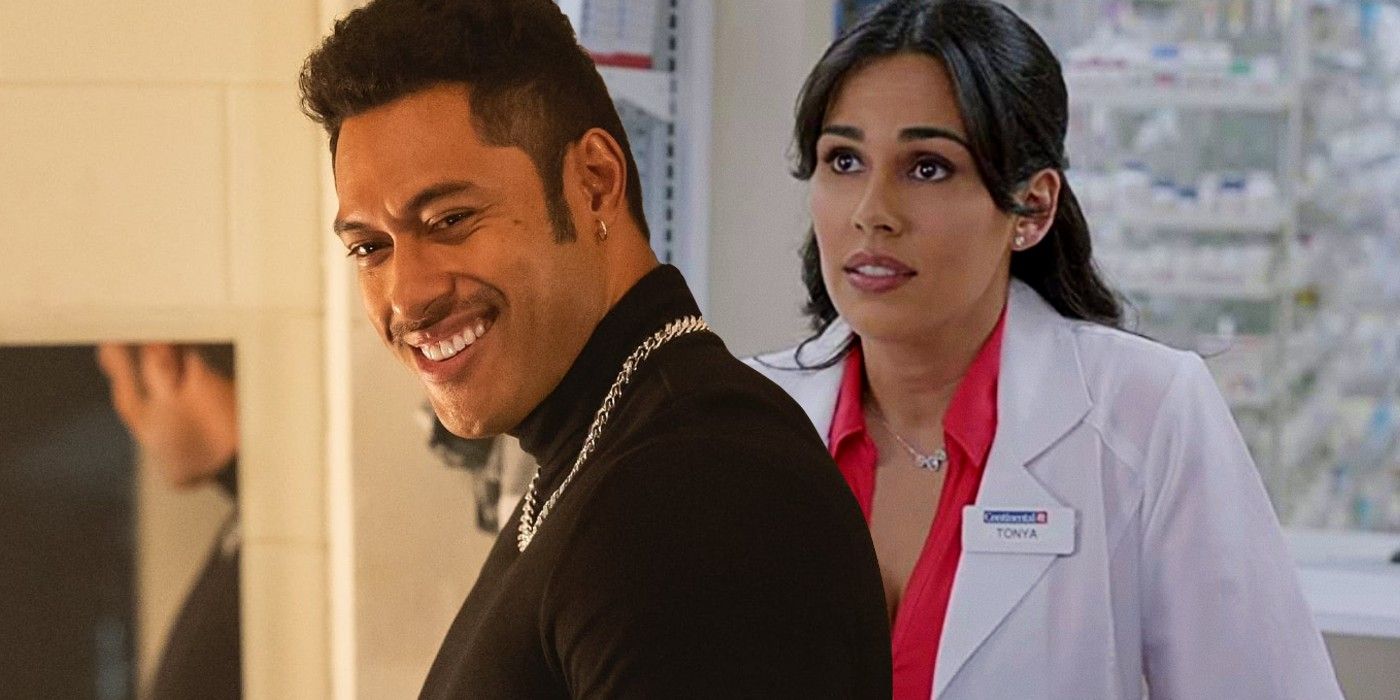