ANN ARBOR, MI – APRIL 02: Colin Kaepernick interacts with fans before the Michigan spring football game at Michigan Stadium on April 2, 2022 in Ann Arbor, Michigan. Kaepernick was honorary captain for the game. (Photo by Jaime Crawford/Getty Images)Colin Kaepernick’s agent has responded to the rumors about his client’s workout with the Las Vegas Raiders.According to Warren Sapp, Kaepernick’s workout with the Raiders was a “disaster.” Sapp shared what he’d heard in an interview with VLAD TV.“I heard it was a disaster. I heard one of the worst workouts ever.”Kaepernick’s agent, Jeff Nalley, addressed Sapp’s comments in a text message with Pro Football Talk.“I guess Warren didn’t talk to the General Manager or the head coach,” Nalley told PFT via text message. “I spoke to the G.M. [Dave Zieger] several times and he said they all thought Kap was in great shape and threw the ball really well and encouraged any team to call him about the workout and he would tell them the same. I’m surprised Warren would say that, because it’s not true and you would think he would want Kap on a team.”Who do NFL fans believe?”I mean it could’ve been, but I’m definitely not listening to Sapp about it,” one fan tweeted.”Why? I wouldn’t take life advise from Warren Sapp but regarding football Sapp tells it like he sees it and is unafraid to step on people’s toes in the process. It’s literally the one area where his word has value,” another fan admitted.”Of course it was a disaster. He’s old and out of the sport for 5 years,” one fan added.Kaepernick has been out of the National Football League since the end of the 2016 season. 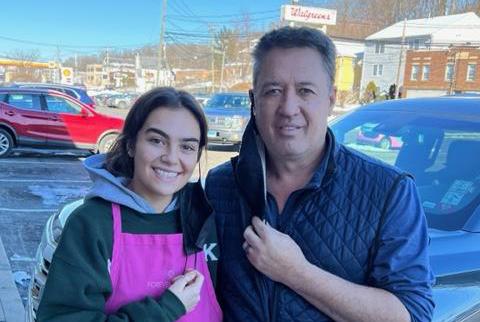