Cobb off IR, set to rejoin Packers for Niners tilt

GREEN BAY, Wis. — The last two times the Green Bay Packers were in the playoffs, Randall Cobb had to watch from his couch.

The Packers had moved on from the receiver after the 2018 season, and he spent the next two years with non-playoff teams Dallas in 2019 and Houston in 2020.

When he tore multiple muscles in his abdomen as he caught a touchdown pass 12 weeks into his return to Green Bay this season, he was determined not to be a spectator again. Sure enough, Cobb is expected to return for Saturday’s NFC divisional playoff game against the San Francisco 49ers at Lambeau Field.

However, even with Cobb’s return, the Packers’ receiving corps might not be at full strength.

Marquez Valdes-Scantling was listed as doubtful because of the back injury he suffered in the regular-season finale against the Detroit Lions. He practiced on Tuesday but then was a nonparticipant the rest of the week.

Cobb said he could have played two weeks ago at Detroit, about five weeks after he underwent surgery.

“The past four years I’ve been watching the playoffs from the couch,” Cobb said, counting the 2017 and ’18 seasons, when the Packers missed the postseason. “I haven’t seen the playoffs since 2016, so I’m really excited for the opportunity to be out there and help contribute.”

Cobb, who returned to Green Bay last summer via trade from the Texans at the request of Aaron Rodgers, said the low point in his career was the 2019 NFC Championship Game, when the Packers played the 49ers. He said he watched the game alone and didn’t even want his wife, Aiyda, with him during it.

“When I got drafted here, it was right after the Super Bowl,” Cobb said, referring to the Packers’ Super Bowl XLV win. “We went 15-1, I thought we were going that year. Thought we were going in ’14. Obviously ’16, the loss in Atlanta, and I haven’t been there since then and I’ve been watching from the couch.

“It was hard. I was definitely in a dark place when they played the 49ers in San Francisco because in my mind, I’m like, ‘Man, they won the year before I got there and they won the year after I left,’ or, ‘They’re getting ready to go the year after I left, so I must’ve been the problem. It must’ve been me.’ So I was definitely in a dark place that year, but I’m just happy to be a part of it, happy to have the opportunity to contribute and to do my part.”

The Packers activated Cobb off injured reserve Thursday. They had a spot open after they released defensive tackle Kingsley Keke a day earlier. The Packers would also need spots for outside linebackers Za’Darius Smith (back) and Whitney Mercilus (biceps), who are attempting to come back from IR. Coach Matt LaFleur left that possibility as questionable.

Cornerback Jaire Alexander, who is on the roster but hasn’t played since his Week 4 shoulder injury, was listed as questionable.

There are other question marks as well.

When left tackle David Bakhtiari played the first 27 snaps of the Week 18 game against the Lions, it was believed to be a precursor to him playing full time when the playoffs started. That might not be a sure thing. Bakhtiari practiced only one day this week — the middle of three practices — and was listed as questionable.

LaFleur was vague about why and about what might have happened in the days since Bakhtiari made his return in the regular-season finale after more than a year away because of ACL surgery.

The Packers will have at least one of their two preferred starting tackles. LaFleur said right tackle Billy Turner, who missed the last month of the regular season with a knee injury, has been cleared to play. 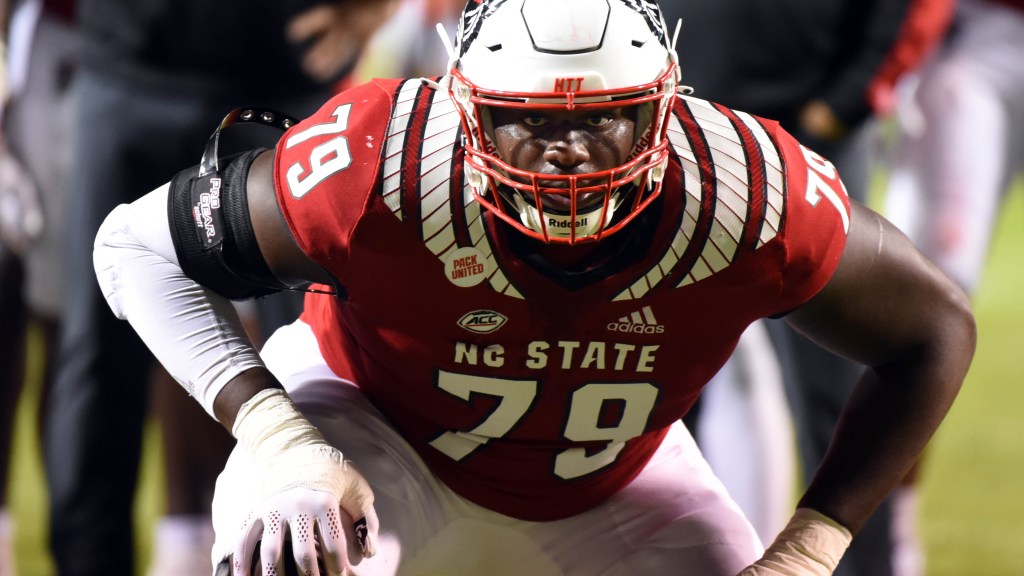 Apex Legends leakers say they know the next 9 characters