The Oscar-winning Welsh actor’s disinterest in consuming the things he makes for a living has been well-documented in these parts, including his possibly tongue-in-cheek admission that of the movies he has seen for pleasure, it’s the 1997 Chris Farley martial-arts comedy Beverly Hills Ninja that would rank as his all-time favorite.

So it’s no wonder that Bale, who memorably played Bruce Wayne in Christopher Nolan’s The Dark Knight trilogy (2005-2012), hasn’t yet viewed Robert Pattinson’s buzzed-about turn as the Caped Crusader in March’s box-office hit The Batman — despite previously giving his fellow UK native’s casting a nod of approval.

“I haven’t seen in it yet,” Bale told us while promoting his return to the superhero realm — this time in the Marvel Cinematic Universe, and as the big bad — in the upcoming Thor: Love and Thunder, “No disrespect, I absolutely think Robert is one of the finest actors around and I will get to see it.

“I do not watch many films. I also have kids [Bale’s daughter, Emmeline, is 17 and his son, Joseph, is 7] and when I do start to watch films usually I get 15 minutes and then I’ve got to stop and go do something else. So when they get around to watching it, I will definitely watch it. But I think the world of [Pattinson], I think he’s absolutely magnificent.”

More surprisingly, however, Bale also said recently that he’d consider returning to the role of Bruce Wayne — under one condition.

“That would be a matter of Chris Nolan,” the actor told ComicBook.com. “If he ever decided to do it again, and if he chose to come my way again, then, yeah, I would consider it. Because that was always our pact between each other. We said we would only ever make three, and then I said to myself that I’d only ever make it with Chris.”

In the meantime, Bale will be keeping busy (he has three films on the way, including David O. Russell’s Amsterdam), just not watching movies.

Not even favorite movie ever, Beverly Hills Ninja,

“Even that, though, I haven’t gotten to watch for years,” he laughs. 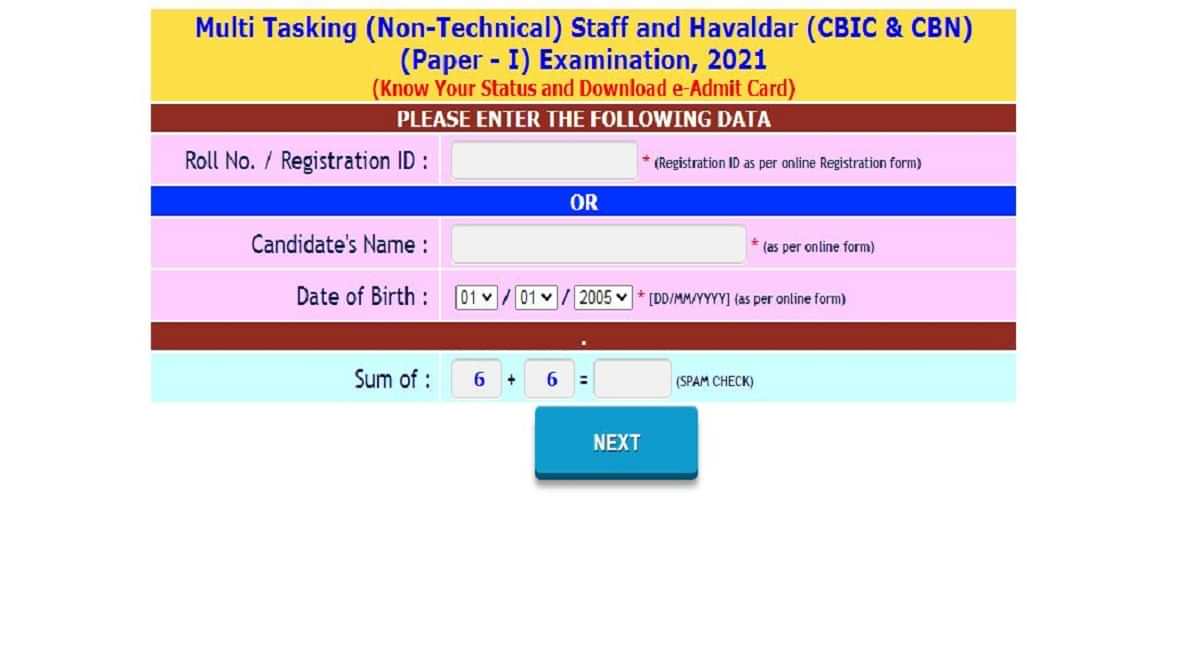 Bob Dylan’s One-of-a-Kind Version of “Blowin’ in the Wind” Sells for $1.7 Million at Christie’s

What is the Patriot Front? What to know about the far-right group arrested in Coeur d’Alene on Saturday