Chris Evans has made it clear he is no longer the Captain America.

The 41-year-old actor took to Twitter on Saturday to address speculation about possibly reprising his MCU as Steve Rogers. Evans was responding to a Hollywood Reporter exclusive that confirmed Julius Onah had been tapped to direct Captain America 4, starring Anthony Mackie as the titular superhero. The article stated it remained “unclear” if Evans would return for the fourth installment, as many have speculated; However, the actor seems to be squashed that rumor by reminding fans that Rogers has hung up his shield.

Mackie made is MCU debut in 2014’s Captain America: The Winter Soldier, when he took on the role of Wilson/Falcon. Fast-forward to 2019’s Avengers: Endgame, which concluded with Rogers passing the torch shield on to Wilson. It was later confirmed that Mackie would take over Captain America in phase 4 of the MCU. Since then, fans have wondered whether Evans would ever return to the franchise, even for a cameo. The actor addressed those rumors during a recent interview with ComicBook.com.

“That seems to be something people would like to see,” Evans said. “I don’t want to disappoint anybody but it’s tough to… It was such a good run and I’m so happy with it. It’s so precious to me. It would have to be perfect. It just would be scary to rattle something that is, again, so, so dear to me. That role means so much to me. So, to revisit it, it would be a tall order.”

Marvel Studios and Disney have yet to announce a release date for the Captain America sequel; though it’s expected to hit theaters sometime late next year or 2024. 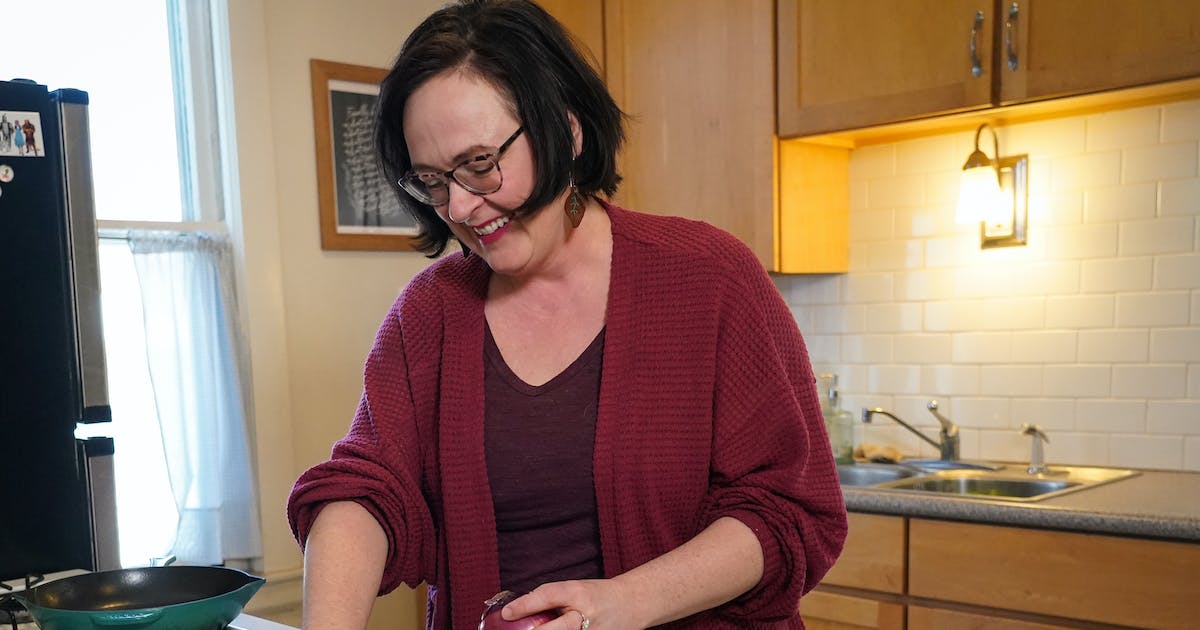 Karan Johar reveals Aamir Khan will be a special guest on Koffee with Karan 7, but fans will miss watching Shah Rukh Khan

This is when Dying Light 2: Stay Human unlocks in your time zone