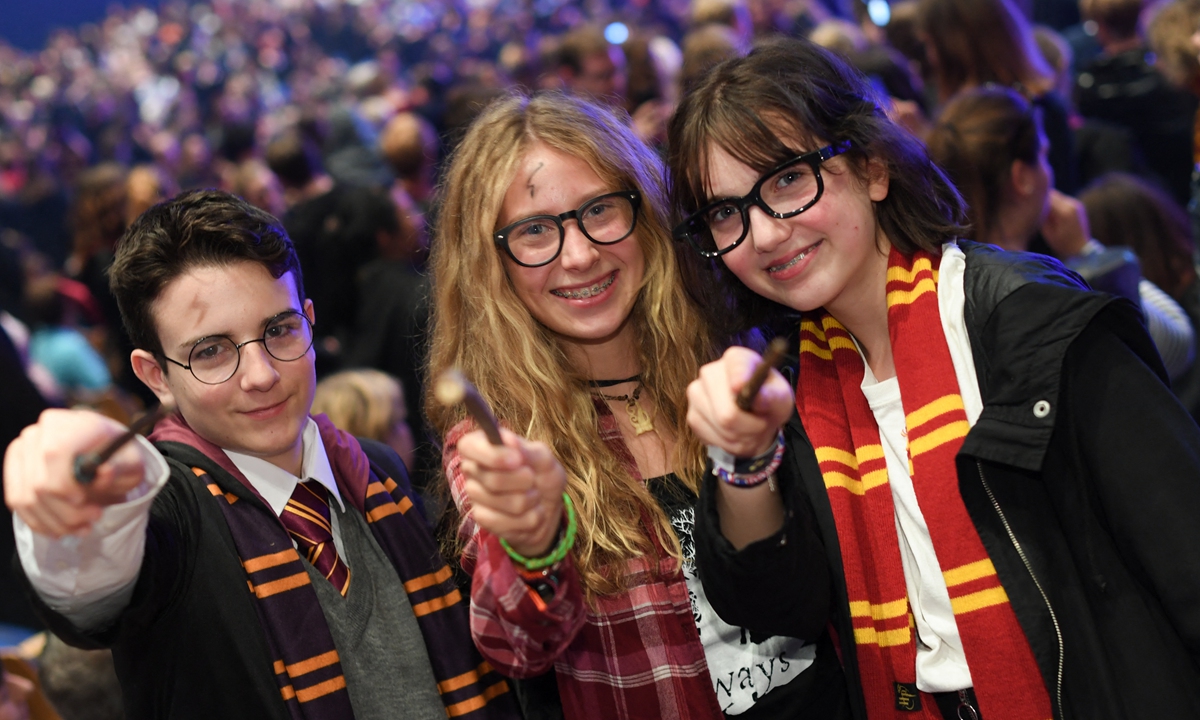 Fans in Harry Potter costumes take part in a world record attempt at the Frankfurt Book Fair in Germany on October 13, 2018. Photo: AFP

Chinese netizens and experts voiced strong opposition toward an unofficial fan-made Harry Potter web series, saying that the producers are “going crazy” and “have gone to the extremes in political correctness.”

The opposition comes after the UK’s Daily Mail on Sunday reported that “US film producers” are planning a “woke version of the Harry Potter movies in which the magical characters will be played by transgender and non-binary actors.”

Many Chinese netizens took to social media to mock the producers for “morbidly trying to please disadvantaged groups.”

“They just want to catch our attention by using a classic IP. As for what happens to disadvantaged groups, they don’t care, they only recognize money,” one Chinese netizen posted on Sina Weibo.

“We will definitely not support it! This is ridiculous! First of all, they have no qualifications or the rights to make a movie without the agreement of J.K. Rowling. Second, we don’t think this is some kind of advanced affirmative action, but is just a vile capitalistic attempt to attract eyeballs and earn a profit,” Chacha (pseudonym), head of a Harry Potter fan club based in Shanghai, told the Global Times.

In a poll about the web series launched by Sina Weibo, thousands of netizen voted “refuse, don’t film.”

“The banner of ‘political correctness’ seems to have overwhelmed everything in the US film market, which is very bad,” Shi Wenxue, a film critic based in Beijing, told the Global Times on Monday.

“When it comes to factors such as gender and ethnicity, political correctness has swallowed up the boundaries of freedom of artistic expression. To specifically find non-white actors to play most of the roles in the Harry Potter franchise has completely disregarded the setting of the characters themselves,” he noted.

Shi said that such an “adapted film” or “performance art” is most likely an attempt to confront Rowling’s previous comments on transgender people. However, he suggested that if the producers really wish to help LGTB people and people of color, they should shoot a series that shows what these disadvantaged groups’ real lives are like.

“They have undermined the respect for intellectual property rights,” he said.

According to the Daily Mail, the producers could be sued by Rowling, who is protective of her copyright, if they use her characters.

“It is a bit sarcastic that the US, a country known as the country of rule of law and democracy, and which attaches great importance to the protection of intellectual property rights, would now do such a thing,” Zhang Hongbo, director-general of the China Written Works Copyright Society, told the Global Times on Monday.

When film and television companies adapt or use the names and characters of other people’s literary works, they should abide by the laws of their own countries and the provisions of international conventions to which their countries have joined. This is the international rule of international management, and this is the basic principle of copyright protection, he said. 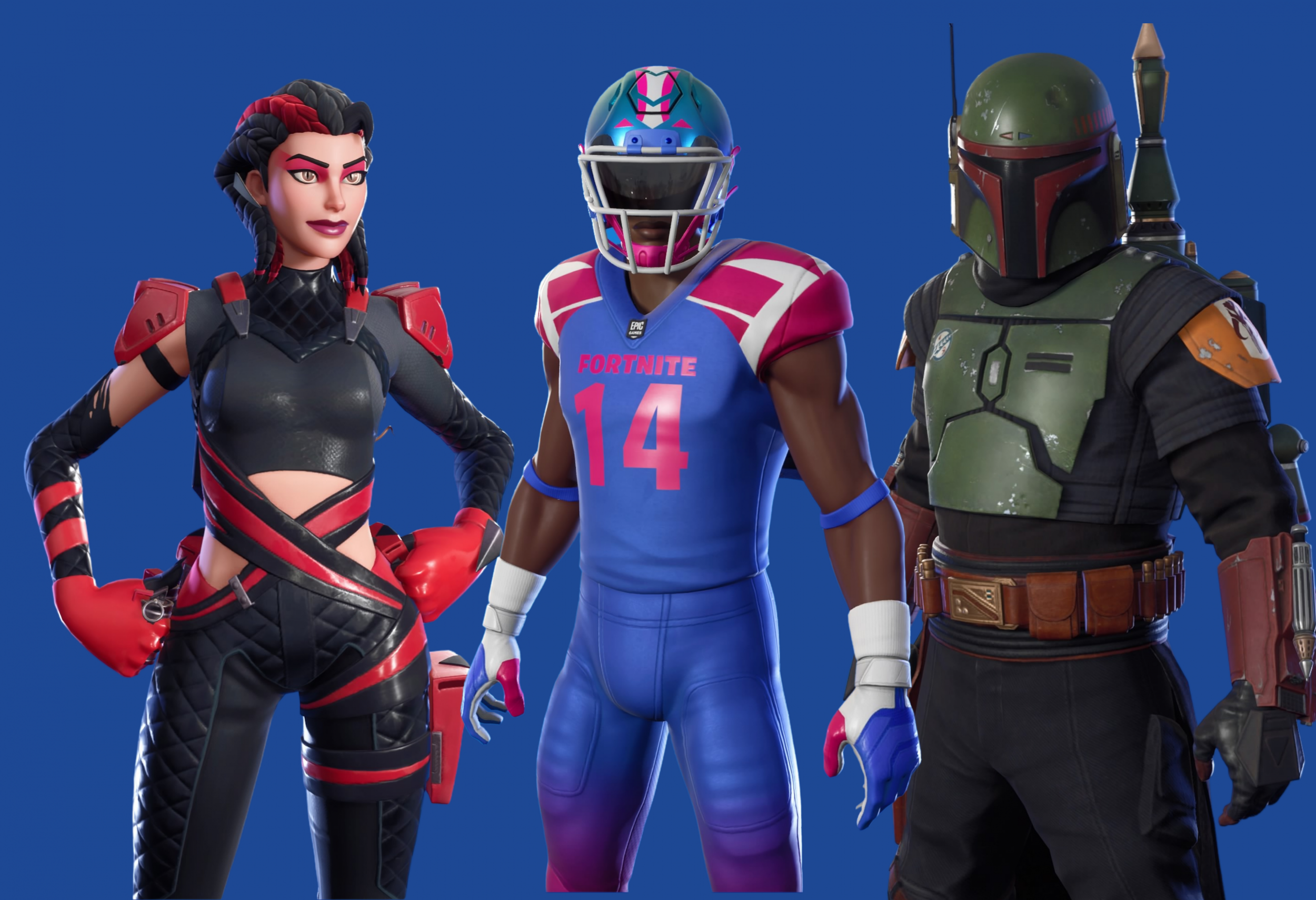 What is next for Interfaith Sanctuary?

Doom could be coming to Fortnite