The Kansas City Chiefs’ recent history of taking risks and adding players to their roster with off-field trouble continues with the signing of former Las Vegas Raiders first-round cornerback Damon Arnette to a reserve/futures contract.

The Raiders released Arnette in November following a slew of alleged incidents that surfaced around that time.

Arnette, 25, is being sued by a woman for his alleged involvement in a hit-and-run crash in October 2020 that left the woman injured. The victim claims Arnette slammed into her car while he was driving around 65 mph and left the scene prior to police showing up.

There also were reports that Arnette had an altercation with a Las Vegas hotel employee, who filed suit for the incident. Additionally, Arnette allegedly can be seen in a video with a weapon in his possession, threatening to kill someone (who isn’t seen in the video). No charges were filed related to the video.

The Raiders selected Arnette out of Ohio State with the 19th overall pick in the 2020 NFL draft. In 13 games with the Raiders over the past two seasons, including seven starts as a rookie in 2020, Arnette totaled 25 tackles (one for loss) and three passes defended.

The Miami Dolphins had signed Arnette to their practice squad in December but allowed his contract to expire when the team’s season ended on Jan. 9.

The Chiefs have taken myriad risks on players with character questions, such as Kareem Hunt, Tyreek Hill, Josh Gordon, Frank Clark, Deandre Baker and others in recent seasons.

The timing of the Arnette signing comes just hours after linebacker Willie Gay Jr. was arrested for misdemeanor property damage on Wednesday night, allegedly causing damage at the home of his children’s mother. 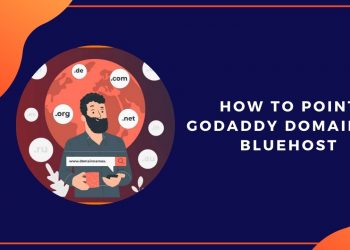 How To Point Godaddy Domain to Bluehost

Interfaith Voices: What is hope? |

How to play Apex Legends on Steam Deck