Chiefs and WFT getting lots of money in Week 18

Bettors are putting their money on the Chiefs and Washington Football Team in Week 18.Both teams are getting over 90% of the handle against the spread at BetMGM. The Chiefs have gotten the most money of any team ahead of their Week 18 game against the Denver Broncos. The Chiefs are favored by 10.5 points and are getting 92% of the cash on 68% of the bets. Kansas City has beaten the Broncos in 12 consecutive games dating back to 2015 and covered easily earlier in 2021.Washington, meanwhile, is getting 93% of the handle on 55% of the bets against the New York Giants. WFT has moved to a 7-point favorite against a Giants team that has been a mess over the last few weeks.That mess is leading bettors to love the under too. The total has dropped from 38.5 to 38 as 93% of the handle is on the under. That money is coming from just 54% of bets, so there are some significant outlays on a low-scoring game.Other heavily backed teams include Packers and BengalsThe Packers have already locked up the No. 1 seed in the NFC ahead of their Week 18 game against the Detroit Lions. Green Bay is favored by just four points at the Lions in anticipation that the Packers won’t play their starters for the entire game. Despite the potential short appearances by Aaron Rodgers, Davante Adams and others, the Packers are getting 83% of the handle on 54% of the bets against the Lions.The Bengals are getting 88% of the money on 58% of bets against the Cleveland Browns. The Browns are 6-point favorites against Cincinnati as the Bengals are resting stars like Joe Burrow after wrapping up the AFC North in Week 17 against the Chiefs. Case Keenum is set to start at QB for the Browns over the banged up Baker Mayfield after the Browns were eliminated from playoff contention in Week 17.The Patriots are getting 55% of the bets against the Dolphins as 6.5-point favorites. Those bets account for 86% of the money on the point spread. The Buccaneers are getting 60% of the bets against the Panthers as 8.5-point favorites. The bets equal 87% of the money bet on the spread.Story continuesThe Vikings are getting 85% of the money against the Bears as a 5.5-point favorite with Justin Fields set to miss the game because of COVID-19 protocols.98% of money on under in AtlantaThe Saints’ trip to the Falcons is one of five games in Week 18 where bettors’ money is extremely tilted to one side of the total.Just 2% of money on the over/under is on over 40 points in Atlanta. Yes, 98% of the cash bet on the total is on a game with 39 or fewer points.In addition to Washington and New York, three other games have more than 90% of the money on one side. Just over 90% of the money is on under 43 in the Titans’ trip to the Texans, 96% of the money is on over 41.5 in the Panthers and Buccaneers and 94% of the handle is on over 47.5 in the Seahawks’ trip to the Cardinals. 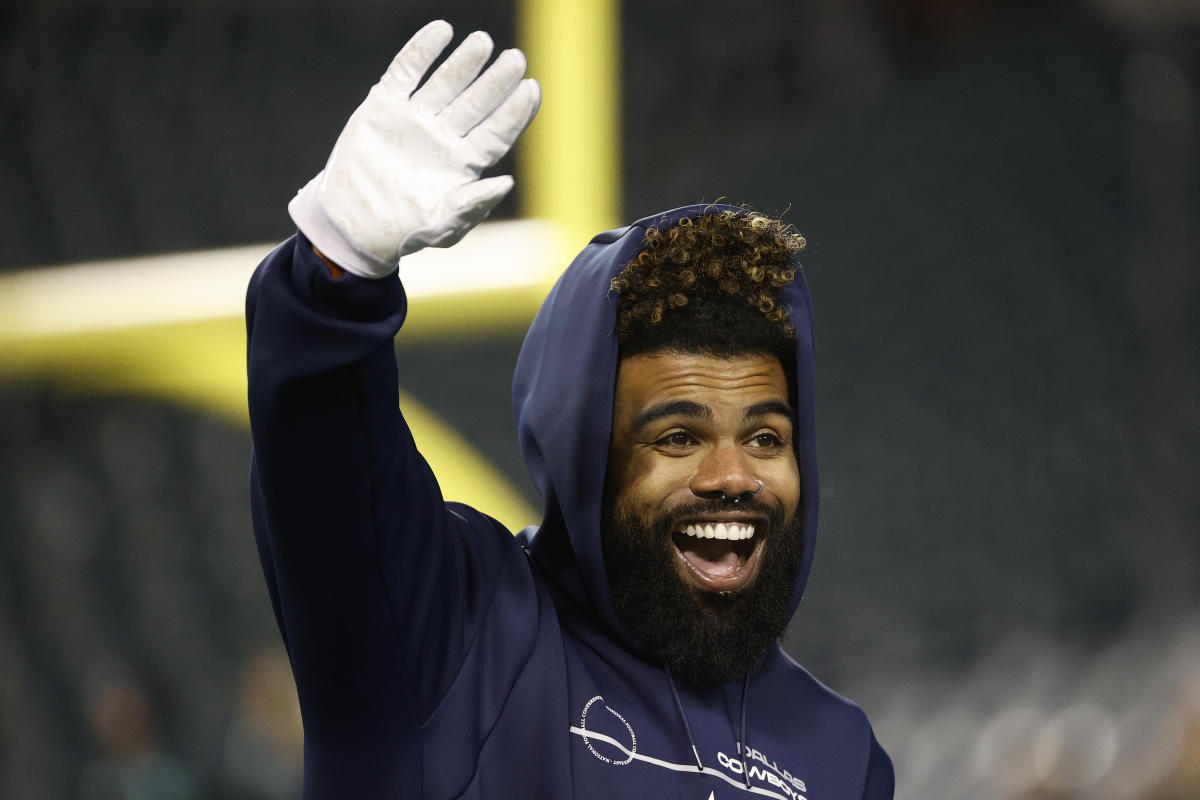 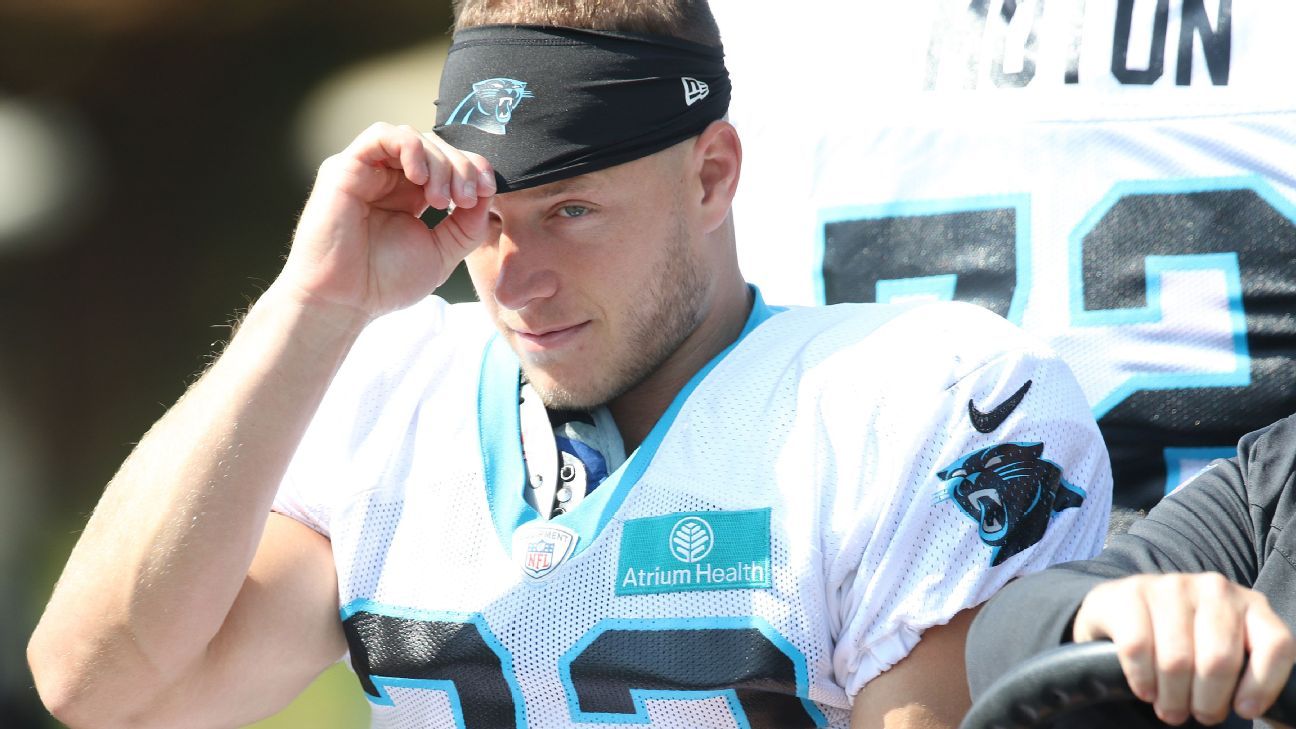 When is the release date of Neon in Valorant? - Gamepur

Unshackled isn’t a perfect Apex Legends event, but it’s a step in the right direction