Charanjot Singh and Mayank Prajapati booked their berths for the upcoming 2022 Asian Games in Esports after winning their respective events at the National Championships. Charanjot will represent the country in FIFA event and Prajapati booked his berth in Street Fighter V.

ESFI Director Lokesh Suji informed PTI that India is certain to send teams in five Esports games — FIFA, DOTA 2, League of Legends, Hearthstone and Street Fighter V — while it is uncertain about Dream Three Kingdoms 2. PUBG Mobile and Arena of Valor are banned in India.

“India has strong chance to do well in the Asian Games, especially in FIFA and Street Fighter V. We won a bronze in the 2018 Asian Games in Indonesia when Esports was a demonstration event,” Suji said.

Charanjot outclassed Karman Singh 4-1 and 6-5 in a nail-biting FIFA22 grand final in the Esports Federation of India’s (ESFI) National Esports Championships 2022 (NESC ’22) on Saturday. Chandigarh resident Charanjot, who made headlines last year after winning the AIFF eFootball Challenge 2021, made his mark in the national qualifiers by entering the finals from the loser bracket before he defeated Karman, who made into the finals from the winner bracket.

Speaking after his win, Charanjot said “I’m really happy and proud of myself for winning the NESC FIFA Qualifiers. It’s a great feeling to represent India in FIFA. Its sheer dedication and hard work resulted in getting the spot in the Asian Games 2022 and it allowed me a chance to bring the laurels to the country. The right mentality and proper grind towards the game make everything possible and a sure-shot path to get success. I can’t wait to represent India at the Asian games and do my best to get that medal home.”

Mayank ‘MiKeYROG’ Prajapati, from Delhi, defeated Ayan Biswas 3-0 in Street Fighter V grand final to book his Asian Games berth. Out of 15 players who registered for SFV, both Prajapati and Ayan showed immense skills in their gameplay.

The dominant between the two, Prajapati secured his berth for the Asian Games by showcasing extraordinary skills. He was undefeated throughout the tournament.

Meet your National Champions – Street Fighter V, who will represent India at Asian Games’2022
Congratulations to them & best wishes to all participants.

He was ecstatic after his win, saying “It’s a dream come true moment for me. I’m super excited for Asian Games 2022. This is really huge and it will definitely put the Indian FGC’s name on the global map. This is a lifetime opportunity and I’m going to put every ounce of energy into getting the gold medal for my country. Also, a big thanks to ESFI for handling the qualifiers with such ease and providing Indian FGC with such an amazing opportunity.”

Karman and Ayan Biswas, who stood second in their respective titles, will be included as substitutes in the Indian team for the Asian Games. The ongoing NESC ’22 has been played virtually due to the COVID-19 pandemic.

The Top-6 in the Esports title Hearthstone — Tirth Mehta, Vinayak Subramanian, Karthik Varma Vegesna, Shikhar, Adarsh Shivam and Garv Arora — will battle it out for the title and also a place in the Indian team for the Asian Games.

The quarter-finalists from the playoffs who will be fighting it out to compete in the DOTA 2 finals are Team Whoops, Serene Chaos, 1 Misal 3 Pav, Team Avengers, DMC, Digicont, Stylish Gamers and New Gods.

As there are only four teams (Temple of Kings, Support No Vision, Pineapple Cake and Coco Cats) registered for Esports title League of Legends, all four are directly clashing in the semi-finals of the national qualifiers. 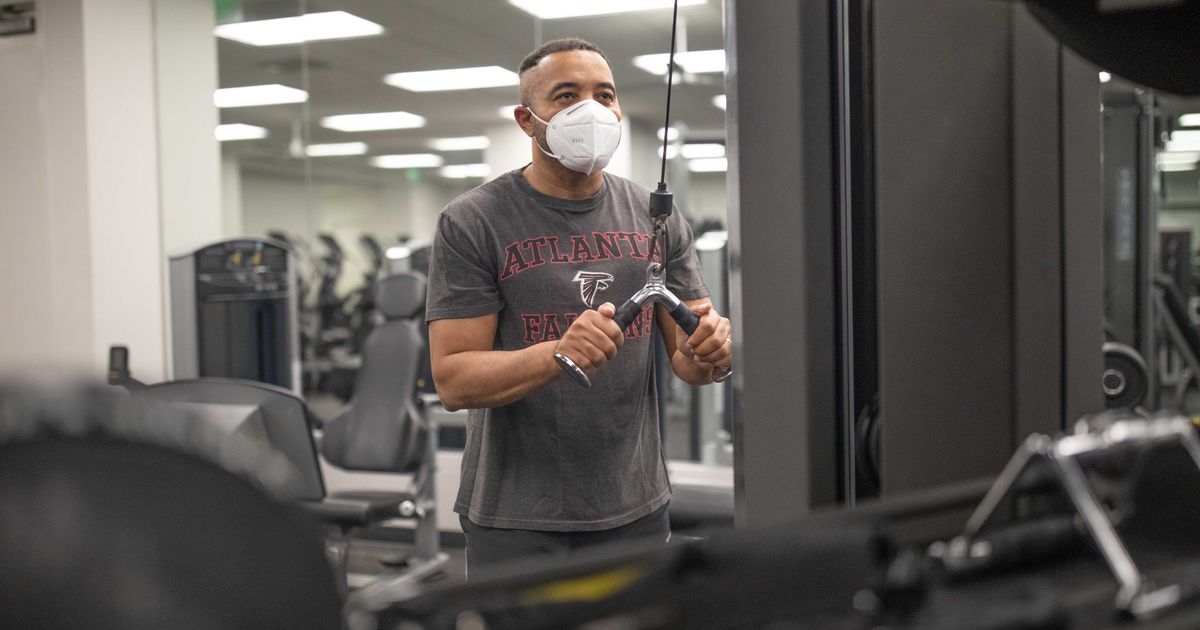