Chaos Era on iOS or Android?

The recently released Awaken: Chaos Era ticks all of the boxes for a modern mobile gacha turn-based strategy game release. It has a large stable of characters, multiple dungeons and trials, gear and enhancements, upgradable abilities, bounties, a PvP arena, and more. It’s actually one of the more robust gacha RPG games from launch that I can remember.

Just based on the polish alone, this game is impressive. There’s two ways I look at the amount of content in Awaken: Chaos Era — you can be impressed that there’s so much to do… or you can view it as multiple ways to pry money away from players via microtransactions because there are more ways to have players hit a paywall.

As a free-to-play player, you will definitely hit spots where you need to grind for glyphs, gear and more for you roster of heroes. Luckily, Awaken: Chaos Era give you a good amount of hero summons and multiple quest lines and new player paths to give you gear, mats and more. Unfortunately, even those seem to gate you a bit, as the requirements to advance outpace the pace of play for players who are only playing enough to complete the daily quests.

Evenso, I’ve been able to progress quite far without spending a dollar, but you will definitely notice who the whales are when you enter the arena and face off against other players’ team.

As far as story goes, there’s lots of it in Awaken: Chaos Era. Too much. Every mission of the main story line features tons of text and speech bubbles to read and tap through, with no option to just skip them all. It’s a generic fantasy story, and I don’t exactly play games like this for the story. That said, if you do want to play this for the story, you won’t be disappointed.

There is a good amount of strategy when it comes to the turn-based battles. Sure you can auto play your way through most of the battles, but eventually you’ll face enemies tough enough where you should take control, adjusting your lineups and strategizing when to use certain abilities. What’s cool about Awaken: Chaos Era is that every character has a unique little cutscene animation for their ultimate ability. It’s really awesome the first couple of times you see it. It’s not so awesome the 100th time — and you can’t skip them.

As I stated earlier, Awaken: Chaos Era has it all right from the get-go. It’s robust, has great visual, tons of content, and enough freebies to give free-to-play players a purchase. It’s robust and polished but has some weird design decisions. And while I’m having fun right now, I’m starting to feel the grind for upgrades just about two weeks in. Does it have the lasting power of say a Marvel Strike Force or Star Wars Galaxy of Heroes? We will have to see, but for now, Awaken: Chaos Era is worth a download. 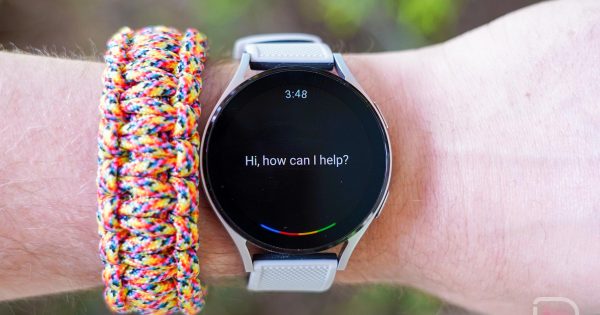 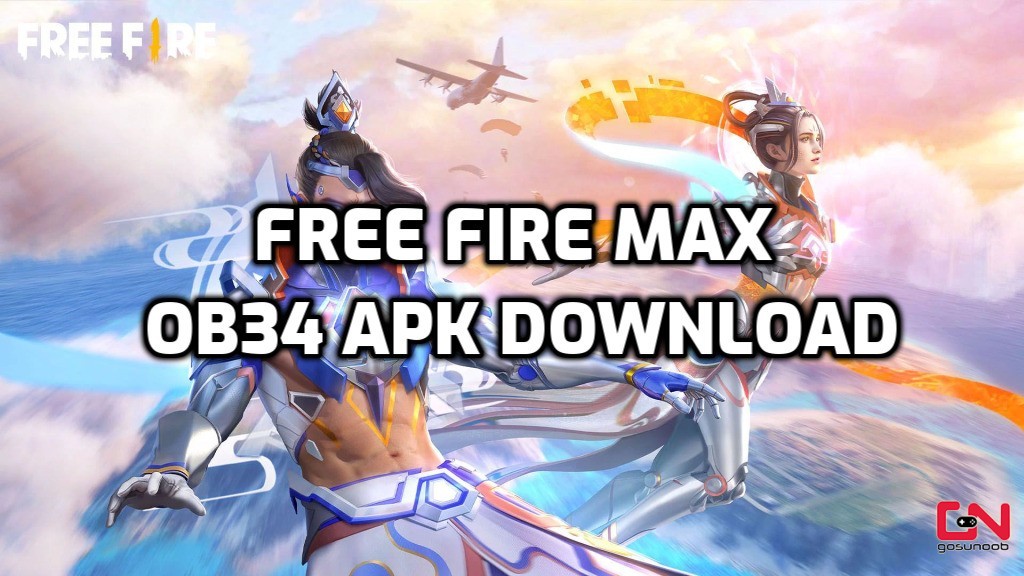 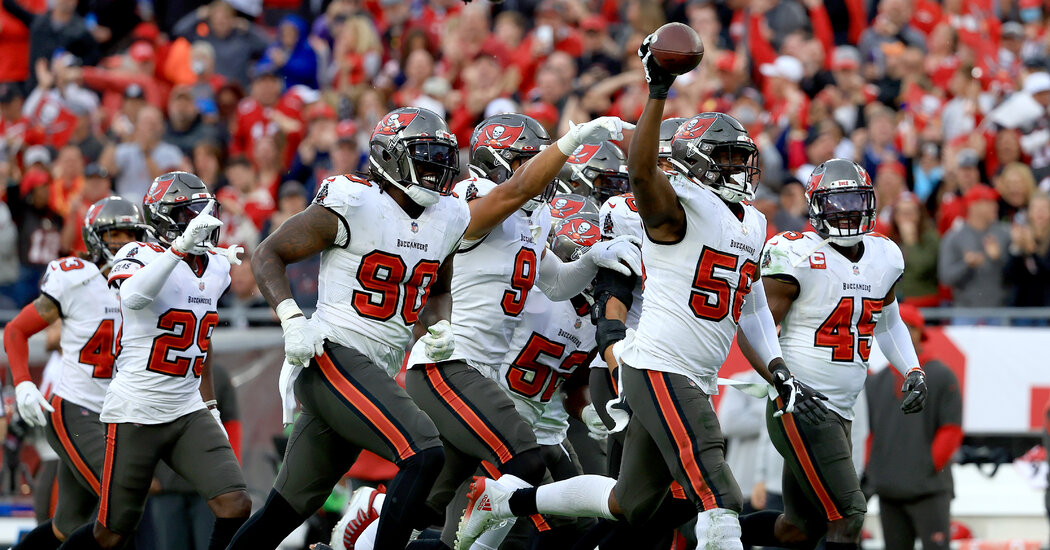 What We Learned in the N.F.L.’s Wild-Card Round

Ho! Ho! Ho! Boba Fett Touches Down In Fortnite In Time For Christmas

Kabir Bedi on relationship with Parveen Babi: ‘Deeply cared for her but couldn’t prevent her breakdown’