9 Apr 2000: Jeremy Giambi #7 of the Oakland Athletics gives a high five during a game against the Chicago White Sox at the Network Associates Coliseum in Oakland, California. The Athletics defeated the White Sox 14-2. Mandatory Credit: Jed Jacobsohn /Allsport

Earlier this week, the baseball world was stunned to learn about the death of a former player.

“Jeremy Giambi passed away today at his parents’ home in Southern California, according to his agent, Joel Wolfe. Jason and the family request that their privacy be respected during this difficult time,” MLB insider Ken Rosenthal tweeted.

Initial details of his passing remained unknown. Several reports indicated that he passed away at his parent’s house, but further details remained scarce until Friday afternoon.

Earlier this afternoon, Los Angeles County medical examiner-coroner confirmed that it was a gunshot wound that ultimately led to Giambi passing away.

The death of former major leaguer Jeremy Giambi was a suicide, the office of the Los Angeles County medical examiner-coroner said Friday. Giambi, 47, died Wednesday at his parents’ home in suburban Claremont.

The cause of death was a gunshot wound, according to the coroner’s online case records.

Giambi played in the MLB from 1998-2003 for numerous different teams, including the Oakland A’s, Philadelphia Phillies, and Boston Red Sox.

Billy Beane signed him before the season and he went on to hit 12 home runs and drove in 57 runs.

Our thoughts go out to Jeremy Giambi’s friends and family members during this difficult time.

12 Movies from the Early 2010s with Great Soundtracks 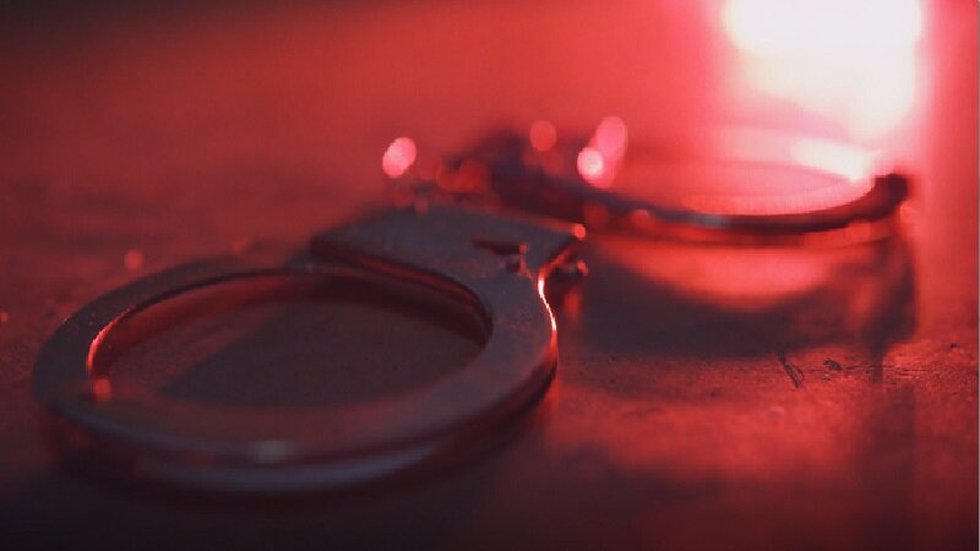