Carnival Row, a steampunk and urban fantasy, was officially released by Amazon Prim on August 30, 2019. And since its release, the series has proved to be an immense hit. It was able to gain a lot of attention from the viewers. To make the audience engrossed in the series, even more, the creators announced its second season as soon as the first season got premiered.

The series was created by Rene Echevarria and Travis Beachman and is based on a film script called A Killing On Carnival Row, which Travis Beacham wrote. The series originated in the United States and was released in English.

Gideon Amir produced the series under Siesta Productions, Legendary Television and Amazon Studios. It was based on the theme that some fictitious creatures have to leave their mother country because it was utterly destroyed by war. They move on to another city named ‘The Burgue’, and the tensions between the immigrants and the native citizens are increasing because of the growing population in the city.

Just as the creators promised, now they are back with the second season with a banger, titled Carnival Row Season 2.

In the first season, the audiences were introduced to an imaginary world called ‘The Burgue’ and were shown the tensions between the immigrants and the natives. In the second season, the viewers are likely to see the situation getting even worse between the two.

Even though the plot is set so that the creatures and even the country they shift to is imaginary, the story does not seem to be not of this world. It feels as if we are seeing something set in the real world itself. The war-stricken mythical creatures move to The Burgue with a sense of safety and help, but instead, they are exploited in the city. They are forced to work low-status jobs and are never respected. They have to go through a lot of discrimination as well. It is expected that some secrets of the city of Burgue will be explored and revealed in the same. This will help the viewers to connect and explore the show even more.

Considering all these things, season 2 will for sure be more exciting and exciting. This season will lift the bar in story, screenplay, direction and action.

Just like the first season, the second season will also have eight episodes in total. The running time of each episode will vary between 50-60 minutes. The first episode is written by Erik Oleson, Travis Beacham and Marc Guggenheim. In contrast, various writers such as Sarah Byrd, Wesley Strick, Dylan Gallagher, Tania Lotia, and the first to fifth episodes are written.

The episodes’ names have not been revealed yet, but hopefully, we will get them once the release date is closer.

The release date of this great series has not been revealed yet, but the release can be expected sometime in 2022 itself. The movie’s filming is wrapped, but the post-production of such a series takes time. We can expect the movie in the second half of 2022.

Just as the carnival row’s first season, the second will also be released on Amazon Prime only. 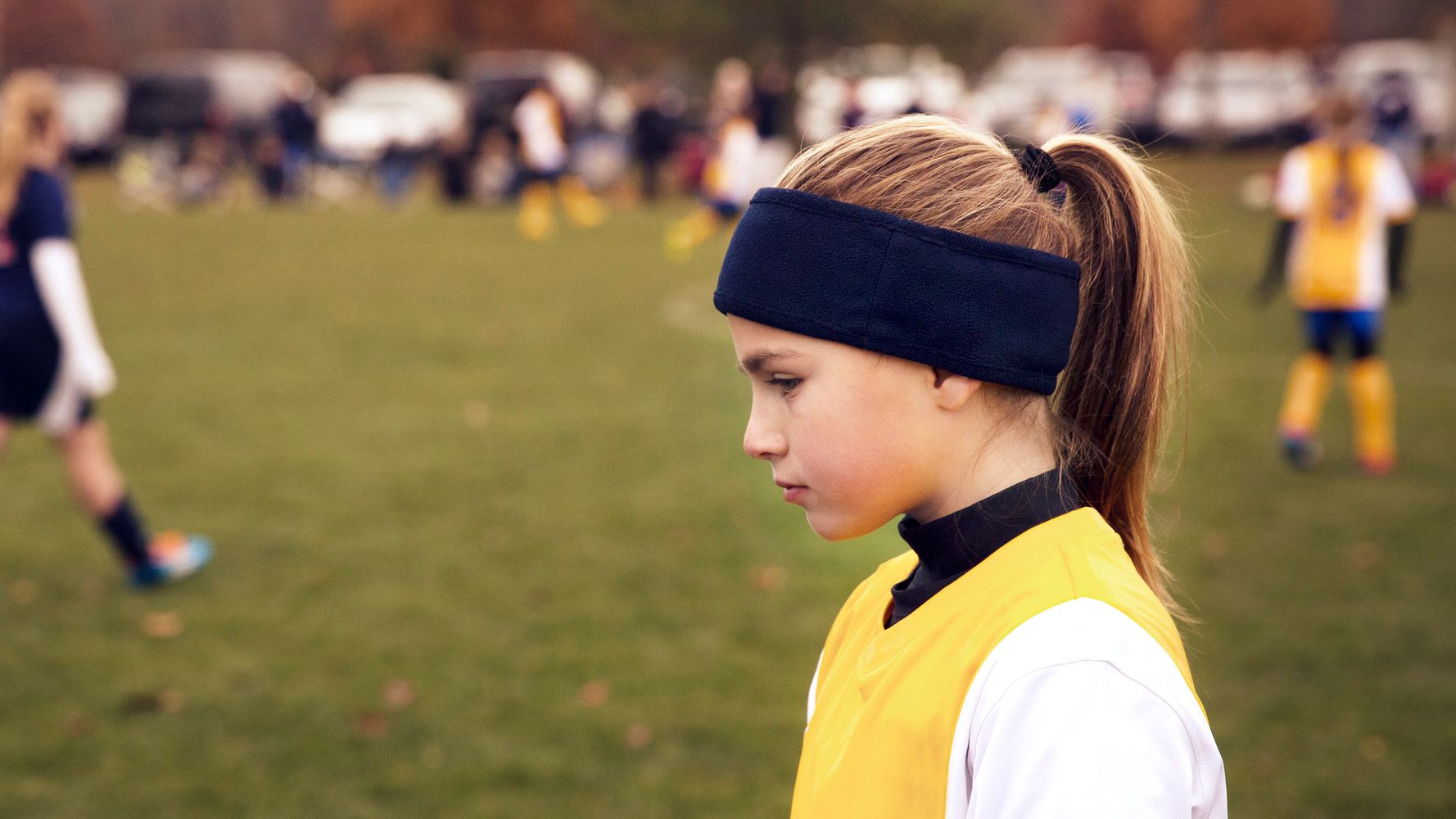 Your Kid Isn’t Loving Sports. When Is It OK To Let Them Quit?

Coachella is coming to Fortnite