The activist investor Carl Icahn’s clash with McDonald’s over its treatment of pigs ended with little fanfare on Thursday, when Enrique Hernandez Jr., the fast-food chain’s chairman, announced at its annual shareholder meeting that Mr. Icahn’s two nominees to the McDonald’s board received only about 1 percent of investor votes. All 12 of the company’s preferred directors were re-elected.

The results are based on preliminary tabulations, and will be filed with regulators within the next four business days, Mr. Hernandez said. Mr. Icahn, who bought a small stake in McDonald’s to push his proposal, was invited to speak at the meeting in support of his nominees, but declined two days ago, Mr. Hernandez said.

Mr. Icahn, a corporate raider who made his name in bruising boardroom battles, had presented a softer image in his campaign at McDonald’s, which he announced in February. Inspired by his vegetarian daughter, Mr. Icahn argued that McDonald’s had not lived up to its 2012 pledge to phase out the use of so-called gestational crates, tiny stalls in which sows are housed while pregnant. McDonald’s said that Mr. Icahn’s demands about the way the company sourced its pork were unreasonable.

A spokesperson for Mr. Icahn did not immediately respond to comment.

Mr. Icahn’s campaign reflected a newer trend of activist investors taking on social causes. That movement received a high-profile jolt last year, with the investment firm Engine No. 1’s board victory at Exxon Mobil over its climate strategy. But unlike Exxon, McDonald’s had generally been keeping investors happy when Mr. Icahn announced his demands.

The billionaire’s efforts had faced other obstacles. When he announced his campaign, Mr. Icahn owned only about 200 shares in McDonald’s, which has a market capitalization of more than $180 billion. And the issue that Mr. Icahn was focusing on, the use of gestational crates, does not have the same widespread attention as other causes promoted by socially conscious activist invstors, like climate change and pay equity.

Mr. Icahn has also nominated two candidates to the board of Kroger, the grocery chain, citing the use of gestational crates. The company has not yet held its annual shareholder meeting to vote on the proposal. 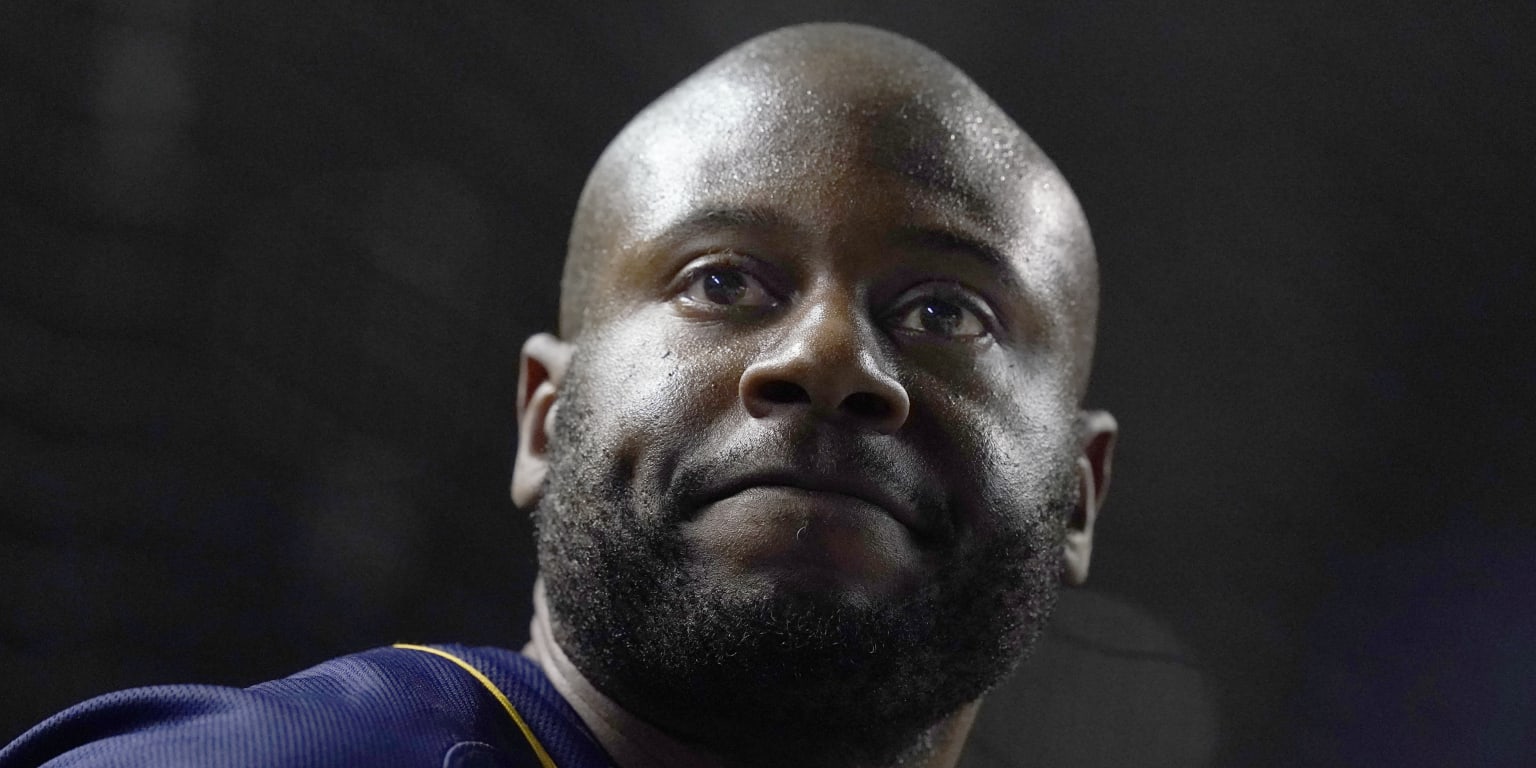 Cain at a loss: ‘Swing is all over the place’