Cardinals vs. Rams inactives: Who is not playing for Arizona in Wild Card playoff game

The Arizona Cardinals travel to face the Los Angeles Rams on Monday in the final game of the NFL Playoffs’ opening weekend. The Cardinals finished the season 11-6 and split the season series with LA. The Cardinals are 3.5-point underdogs at DraftKings Sportsbook and their injury report has several notable names in question.

The Cardinals have not ruled anybody out for the game, although it is worth noting they did not activate DeAndre Hopkins off injured reserve. 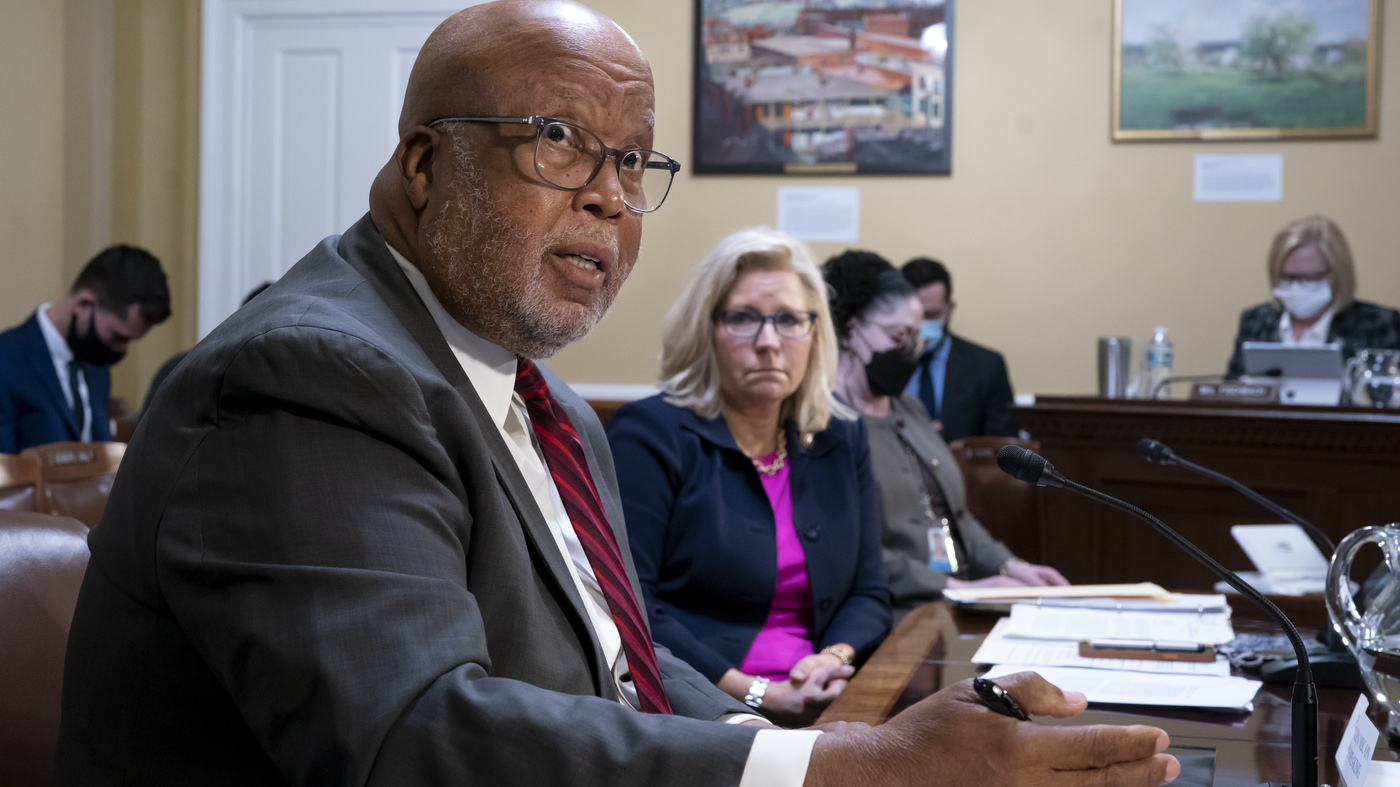