Axiata Group, a Malaysia-based telecommunications conglomerate, created a promising new business by using APIs to allow small businesses in Sri Lanka and Bangladesh to use its technology assets to create over 90,000 services. Its experiences can help other incumbents figure out how to tap the potential of their technology assets.

When senior managers think about how to respond to the threats and opportunities of technological change, they often dream of the same thing: If they just could start a new company or division that isn’t held back by conventional thinking or outdated business models. But what if they asked themselves instead how they might extract the real value of their technology assets?

That’s what Axiata Group, a Malaysia-based telecommunications conglomerate that operates in emerging Asian economies and has annual revenues of $6 billion, did. It leveraged its network assets to help small businesses, including startups, launch over 90,000 services in Sri Lanka and Bangladesh that generated revenues of more than $100 million in 2021 for Axiata.

In 2013 one of us (Rodrigo) and his team set out to capture more value from the company’s network assets. The team was frustrated that companies such as Facebook and Google were growing their businesses on the back of Axiata’s data pipes, relegating the company to a utility that delivered reliable connectivity to customers.

In addition to the data pipes, Axiata’s network assets included systems needed to run its mobile communications business: location data, billing, messaging, quick codes that enabled mobile phones to communicate with a telco’s computers for queries such as checking if a customer had a negative account balance, and much more. Telcos, like Axiata, used these systems to track and bill mobile phone usage, to sell SIM cards, and to introduce targeted product promotions (eg, phone upgrades), among other activities.

In the past, Axiata had offered large companies access to its network features, but giving it to each often took months. Legal and revenue-sharing agreements had to be negotiated, and the rollouts often ran into obstacles such as the development of custom software, which had to be secure, easy to use, and compatible with Axiata’s and the large company’s different IT requirements.

Rodrigo’s team realized that Axiata’s network assets could be especially valuable to very small businesses that operated in markets where the usage of credit-card or online payments was low and which couldn’t design and promote new services because they couldn’t access digital channels to reach potential customers. Perhaps Axiata could use its IT assets to enable tiny local firms — such as a hair salon, a food stall, an astrologer, a tutoring business, or a game developer — to reach potential customers, make appointments, and quickly get paid.

To support such businesses, Rodrigo and his team decided to experiment with a radical approach: turn them into “do it yourself” innovators. Axiata made its network assets available through application programming interfaces (APIs), which could be accessed and configured through an app or web interface. Businesses owners were now empowered: They became the innovators that could come up with ideas for new services that worked for them, and no telco involvement was required. This community, named Ideamart, has grown to more than 70,000 small businesses or entrepreneurs who want to launch new services in Sri Lanka and Bangladesh and is being expanded to other markets such as Malaysia and Cambodia.

How to Build an Innovation Community

Axiata discovered that developing the software was the easy part. The building and engagement of the small business community was much harder. Three important insights emerged.

Open up the market.

Axiata debuted Ideamart in 2012, but in the first six months few customers accessed the available network features. By interviewing small businesses that had shown interest in getting involved, the team learned that business owners had many ideas for new services, knew how to write the required software, but didn’t know how to market new services to customers.

So Axiata taught them how to do it. The team selected five businesses, developed a marketing plan for them, helped them grow the customer base, and showcased their stories to the Ideamart community. Within 18 months, about 1,800 developers participated in the Ideamart and launched new services. To promote and grow the innovation ecosystem, the Axiata team has run hundreds of hackathons and educational programs each year. It has also run events that target women entrepreneurs, which succeeded in increasing their contributions to Axiata from 0.5% of its revenues to 16% in just three years.

Many of the small businesses were unfamiliar with writing software. Realizing this, Axiata created web-based tools and dozens of standard feature templates that made the company’s network features available to all small businesses. No coding is required: A small business can design a service online by simply checking boxes and Axiata generates the software automatically.

Axiata’s traditional business had primarily consisted of voice and data products and services that were customized for different markets. Rodrigo’s team realized Ideamart would require a different approach. It needed to allow customers to create customized services and had to design new revenue models, which included charging customers a share of revenue, transaction fees (lower than other payment services), and fees for specific services (eg, helping a pizzeria target 1,000 customers) in a product campaign). To operationalize all of these models, the company had to run experiments to ascertain the prices that small businesses would accept, which were usually small as the business did everything themselves.

Axiata also learned that it had to change internal business practices. For example, the company had to figure out how to transfer the revenue it collected on behalf of small businesses to them within a few days whereas the typical credit period for large customers ran from 30 to 60 days. It also had to make transaction revenue information available to the small businesses in real time.

Yet another lesson: The team had to work in a setting appropriate for its customers. A small team of 10 people in Sri Lanka supports the local Ideamart ecosystem. And when the team was asked to move from a scrappy building to a shiny corporate headquarters in Colombo, its members declined, fearing that small business owners, who often wear shorts and flipflops, would be intimidated by a high-rise office tower.

From Data Pipes to an Innovation Ecosystem

Companies should think about technology assets in their backyard and how much value they leave on the table. Like Axiata, they need to be more creative and experiment with new innovation models to capture their full value. 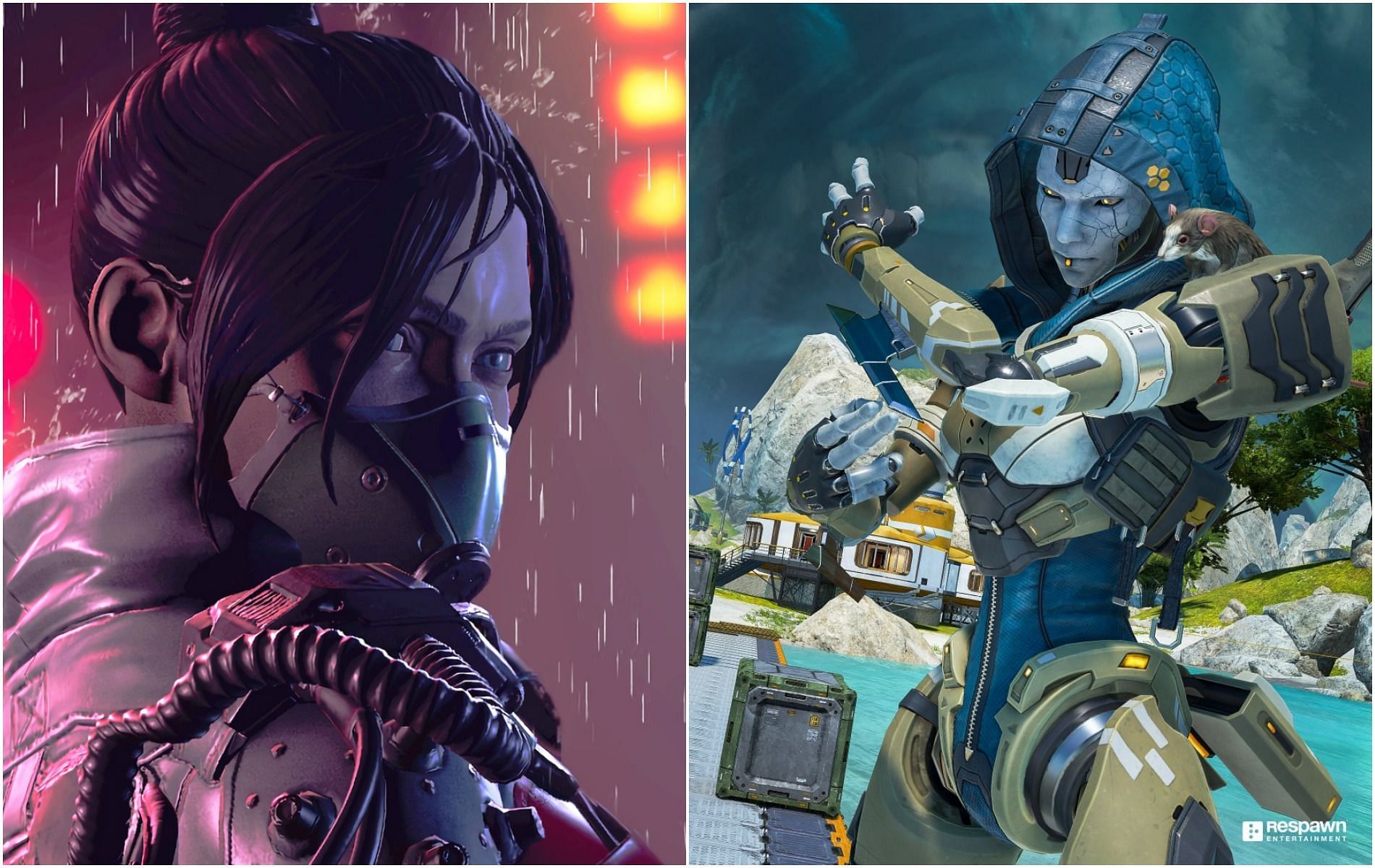 Wraith vs Ash: Which Legend in Apex Legends is suitable for aggressive gameplay?