Even non-Elvis-ologists should recognize the outlines of this story, as it shifts from the beautiful boy to the sensational talent and the fallen idol. That said, those who don’t know much about the ugliness of Elvis’s life may be surprised by some of the ideas of Luhrmann advances, particularly when it comes to the civil rights movement. A white musician who performed and helped popularize Black music for white America, Elvis was unquestionably a critically important crossover figure. What’s discomforting is the outsized role that Luhrmann gives Elvis in America’s excruciating racial history.

In the gospel of Elvis that Luhrmann preaches here, the titular performer isnt only an admirer or interpreter (much less exploiter) of Black music. He is instead a prophetic figure of change who — because of the time he spends in the Black church, Black juke joints and Black music clubs — will be able to bridge the divide between the races or at least make white people shake, rattle and roll . As a child, Elvis feels the spirit in the pulpit and beyond; Later, he becomes an instrument for change by copying Black ecstasy and pumping his slim hips at white audiences, sending them into sexualized frenzy.

As Elvis ascends and the colonel schemes, Luhrmann keeps the many parts whirring, pushing the story into overdrive. The 1950s give way to the ’60s and ’70s amid songs, pricey toys, assassinations, personal tragedies and the usual rest, though I don’t remember hearing the words Vietnam War. Family members enter and exit, tears are spilled, pills popped. There are significant gaps (no Ann-Margret or Richard M. Nixon), and, outside a nice scene in which the Las Vegas Elvis arranges a large ensemble of musicians, there’s also little about how Elvis actually made music. He listens to Black music and, almost by osmosis and sheer niceness, becomes the King of Rock ‘n’ Roll

While Butler pouts, smolders and sweats, he has been tasked with what seems an impossible role. Elvis’s ravishing beauty, which remained intact even as his body turned to bloat, is one hurdle, and so too was his charisma and talent. Butler’s performance gains in power as Elvis ages, particularly when he hits Las Vegas. One insurmountable problem, though, is that Luhrmann never allows a single scene or song to play out without somehow fussing with it — cutting into it, tarting it up, turning the camera this way and that, pushing in and out — a frustrating, at times maddening habit that means he’s forever drawing attention to him him and away from Butler, even when his willing young star is doing his very hardest to burn down the house. So, Once And For All (We Hope), Bruce Davis Settles Why They Call It ‘Oscar’ 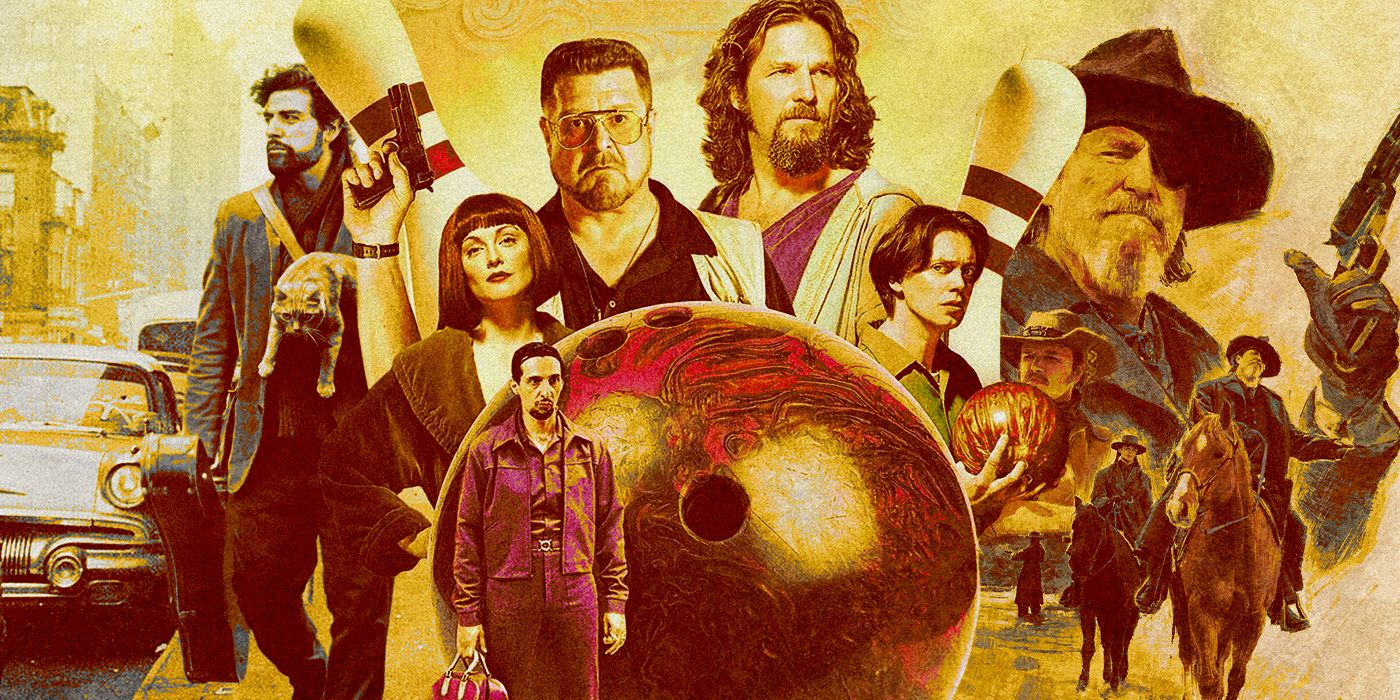 10 Best Movies of All Time