An experimental drug initially developed to fight cancer cut the risk of death for people hospitalized with Covid by half, according to a study published on Wednesday.

The drug, sabizabulin, seemed to be more effective than others that have been authorized for severely ill Covid patients. Veru, the company in Miami that developed the drug, has applied to the Food and Drug Administration for an emergency authorization of its use. That would potentially add a new weapon to the modest arsenal available to hospitalized patients, experts said.

“This looks super impressive,” said Dr. Ilan Schwartz, an infectious disease expert at the University of Alberta who was not involved in the study. “We have a small number of treatments for patients with severe disease that improve mortality, but another treatment that can further reduce deaths would be very welcome.”

Dr. Schwartz cautioned, however, that the trial was relatively small, with just 134 patients receiving the drug. “Overall, I think this is very exciting, although I would welcome larger and independent confirmatory studies,” he said.

Sabizabulin blocks cells from building microtubules, critical molecular cables that shuttle material from one part of the cell’s interior to another.

The drug was originally developed by researchers at the University of Tennessee to fight cancer because fast-growing tumor cells depend on the microtubules for their rapid growth.

Two years ago, researchers at Veru tried sabizabulin on Covid. They suspected the drug might prevent viral replication, which depends on the microtubule network to bring together the pieces of new viruses.

They also hypothesized that the drug would help Covid patients fight potentially life-threatening lung inflammation. This immune response starts when cells recognize they are infected and release alarm-signal proteins into their surroundings. The cells have to push the alarm molecules along their microtubules to get the word out.

In early 2020, researchers at the University of Tennessee Health Science Center found that sabizabulin tamped down these alarm signals in mouse cells. A few months later, Veru began testing the drug, which is taken as a pill, in people. In May 2021, it advanced to a late-stage trial.

The company sought volunteers who were already in the hospital for Covid. To be eligible for the trial, the patients had to be receiving oxygen or relying on a ventilator. They also had to be at high risk of dying of Covid, with risk factors such as hypertension, advanced age or obesity.

The patients were allowed to simultaneously receive other treatments that have been shown to be effective at saving lives of hospitalized Covid patients. A steroid called dexamethasone, for example, reduces the risk of death by one-third.

In the latest trial, 134 volunteers received sabizabulin and 70 a placebo. Over the course of 60 days, the death rates of the two groups were significantly different: 45.1 percent of the placebo group died compared with just 20.2 percent of those who received the new drug. That difference translated to a 55.2 percent reduction in the risk of death.

Dr. David Boulware, an infectious disease expert at the University of Minnesota, cautioned that the large number of deaths in the placebo group could be a sign the study was too small to draw firm conclusions.

“The 45 percent mortality rate in the control group jumps out at me as rather high,” he said.

By contrast, in a trial of an arthritis drug called baricitinib, researchers gave the drug to 515 Covid patients while 518 received a placebo. Only 7.8 percent of the placebo group died.

A number of antiviral drugs have proved effective at keeping Covid patients out of the hospital, but only if they’re given early in the course of their disease. Paxlovid, for instance, can reduce the risk of hospitalization for unvaccinated people with Covid risk factors by about 90 percent.

These drugs don’t work well, however, on hospitalized patients with moderate to severe Covid. That’s because they only block viruses, rather than reining in the runaway immune system’s response.

For hospitalized patients, doctors have fewer drugs from which to choose. In addition to dexamethasone and baricitinib, another anti-inflammatory drug called tocilizumab has been shown to help.

When Veru initially announced its results in April, the company said it halted the trial early because an independent advisory committee found the benefits of sabizabulin were already clear from the data; it would be unethical, they decided, to keep giving some patients a placebo.

While Dr. Boulware recognized the ethical demands of the situation, he also predicted that if the trial had gone longer, the benefits of the drug might have emerged as more modest.

“Trials which are stopped early routinely overestimate the effect,” he said.

Dr. Boulware noted that the Covid drug molnupiravir initially appeared to reduce the risk of hospitalization from Covid by 50 percent. But that figure dropped to 30 percent in the final analysis.

He predicted a similar fate for sabizabulin. “I would be skeptical that the effect is 55 percent,” Dr. Boulware said.

‘Beauty And The Beast’ Live-Action, Animated Special Set At ABC 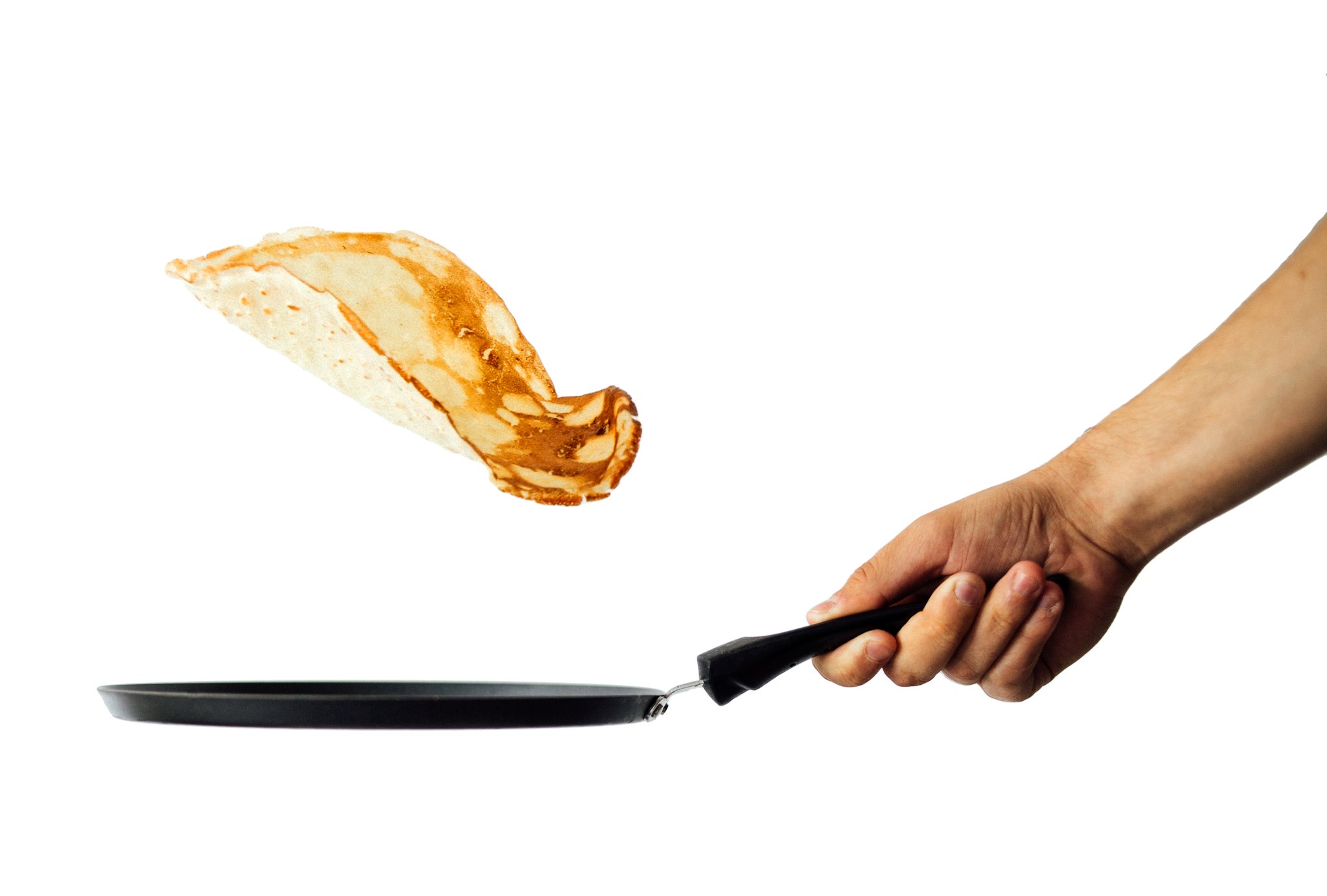 Viral Revivals: From Kate Bush to Tom Odell, Inside the Business of Oldies as New Hit Songs

How to decide which summer camp is best for your kid