Buzz staff share movies, TV, music to look out for in 2022

The past few years have given us some incredible horror films, from “Get Out” to “Hereditary,” to “A Quiet Place” among dozens of others. And this year is shaping out to be quite the year for horror, too.

The year already started off with a fifth installment of “Scream,” which came out Jan. 14 and features the original cast. Though these multiple and later installments of classic horror films rarely live up to the original, it’s still fun seeing the “Scream” cast reunite and how the series develops.

“Fresh,” starring Daisy Edgar-Jones and Sebastian Stan, premiered at the Sundance Film Festival Thursday and has already received reviews confirming its disturbing yet compelling storyline. What begins as an innocent start of a relationship soon turns to be a nightmare revealing Stan’s character’s dark side that will have Edgar-Jones’ character grappling for survival. “Fresh” premiers March 4 on Hulu.

But of all the horror films coming out this year, I’m most excited for “Texas Chainsaw Massacre,” coming out in February, and “Nope,” coming out in July. The former is, of course, a remake of the classic 1974 film. Though I didn’t love the original, I think with an updated vision and access to way more effects and modes of creativity, this film could be terrifying.

“Nope” is another Jordan Peele horror film, which as a phrase, is already music to my ears. Not much information has been released about this film yet besides that it stars Daniel Kaluuya, Keke Palmer and Steven Yeun, and honestly, that’s enough for me to buy a ticket.

For those hoping for a good year, mark Feb. 4 on your calendar.

Last November, Mitski Miyawaki concluded 2021 with her announcement of the Feb. release of her upcoming album, “Laurel Hell.” The album is her first full-length album release since her 2018 “Be the Cowboy” – which featured popular tunes like “Me and My Husband” and “Washing Machine Heart” –  and it’s her sixth studio record since her first album release in 2012. The singer-songwriter already released four singles from the album, including “Love Me More,” “Heat Lighting,” “The Only Heartbreaker” and “Working for the Knife.”

You may know Mitski from her song, “Strawberry Blond,” a tune that went viral on TikTok in the summer of 2020 and addresses how beauty standards revolve around whiteness. Mitski’s music fuses a number of genres – including punk, folk, rock, alternative and indie – with her crooning voice and haunting, poignant lyrics. I frequently find myself listening to Mitski’s discography, often repeating songs because I miss the layers of meaning during my first (and probably second) listen. Her music grapples with the intricacy of familial and romantic relationships, lack of belonging and elements of body image and beauty image.

Mitski will release “Laurel Hell” on Feb. 4 via Dead Oceans.

In 2022, the thing I am looking forward to the most is Damien Chazelle’s newest film, “Babylon,” starring Brad Pitt, Margot Robbie and Tobey Maguire. Chazelle, winner of the Academy Award for Best Director in 2017, is returning with his newest film after his 2018 film, “First Man.”

Written and directed by Chazelle, the film is rumored to center around golden-age Hollywood, specifically focused on the transition from the silent film era to the birth of the talkies, aka the first films with synchronized sound. Though specific plot details are still kept under wraps, the plot follows the arcs of many characters both fictional and historical.

Chazelle’s previous films, “La La Land” and “Whiplash,” were huge hits with popularity continuing to grow as the years pass. His two films both incorporated music from both jazz and musical theater genres that made his films standout from the other releases during those years.

Though it is unknown if music will play a large component, there is a clear passion in every aspect of Chazelle’s filmmaking, so it is anticipated that whatever “Babylon” turns out to be will not disappoint. Let’s just hope Chazelle does not buckle under the pressure built by his two other successes.

The film is set for a limited release on Dec. 25.

Known to some for Icona Pop’s “I Love It,” to others for Iggy Azalea’s “Fancy” and to others for “Boom Clap,” Charli XCX has been regarded by critics as an innovator in pop music. On her fifth studio album, Charli XCX is expected to continue looking forward.

Discovered by a promoter on MySpace, it’s not surprising that Charli XCX found herself at the forefront of a genre as extremely online as hyperpop. The maximalist experimental pop genre finds its roots in the work of Charli XCX’s frequent collaborators: A. G. Cook and the late SOPHIE.

Her single “New Shapes” features Christine and the Queens and Caroline Polachek. Their “Saturday Night Live” performance in December was canceled due to COVID-19 safety measures.

The unreleased track “Beg for You” features Rina Sawayama. It was first previewed by Charli XCX during a TikTok live stream in November and formally by Sawayama through a TikTok posted on Jan. 20.

Earlier in 2021, Charli XCX uploaded a visualizer for “Unlock it (Lock it)” more than three years after its release. The “Pop 2” track resurfaced online through a TikTok dance.

“Crash” is expected to be released on March. 18.

As we move into the new year, we are greeted with another 365 days that will have both its ups and downs. The new year is always accompanied by resolutions and wishes of what is to come, but it’s always good to start the new year looking forward to something, too. Along with goals and ambitions for the future, everyone should have something to grow excited for as well.

Personally, I’m excited for the new season of “Shadow and Bone” that will be coming to Netflix later this year. Fans of the show had been waiting for the rest of the cast to be released, which has  recently been announced. It’s the dream cast fans have all been waiting for, and I can’t wait to see them all together on the screen.

It is exciting to see how the series will be adapted into the show this season. Last season introduced all the characters with ease and began the journey perfectly. This season, there is curiosity as to how the characters will develop similarly to the novels, how the actors will portray them and how the Grishaverse will continue to expand.

The New Year will be many things, but I am looking forward to the magic of “Shadow and Bone” season two. 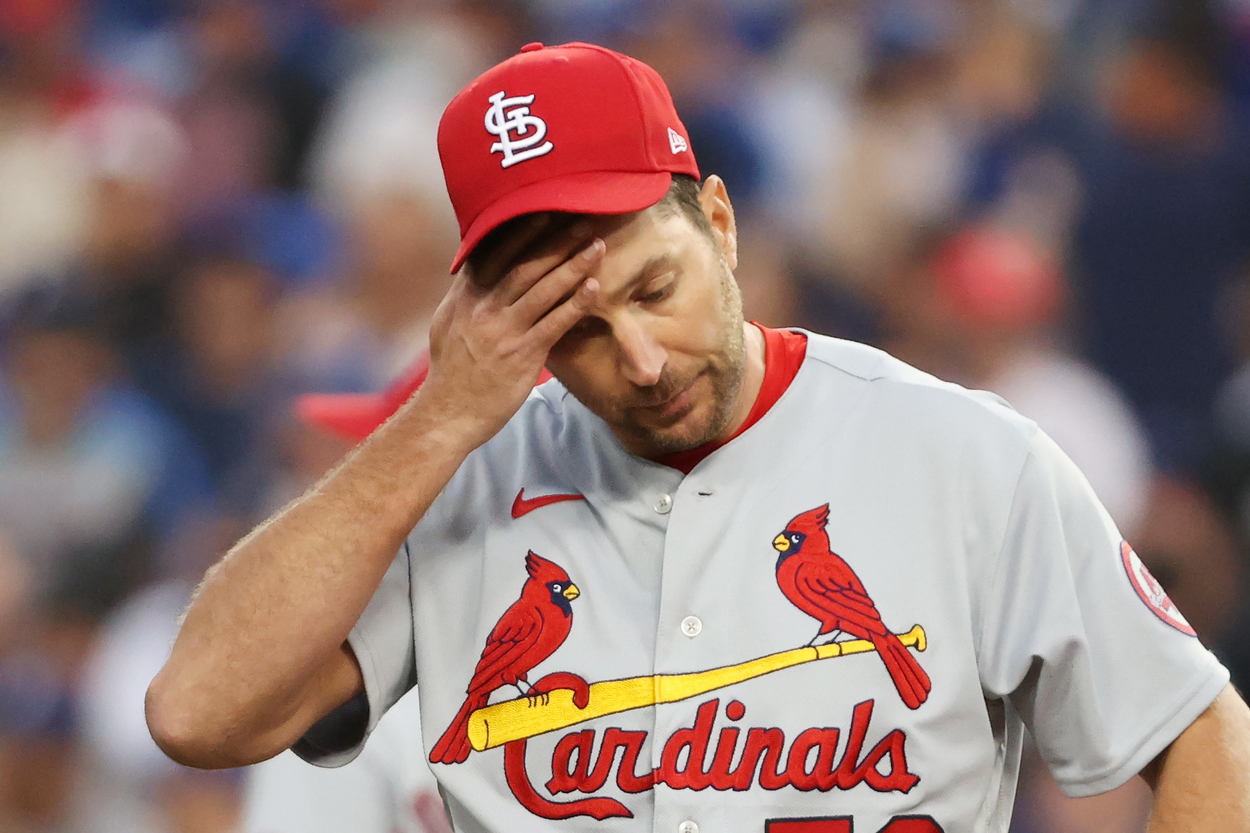 Cardinals Legend Adam Wainwright Rips Owners Amid MLB Lockout: ‘I Guess When You Own the Company, You Want to See How Far You Can Stretch It’

What Can You Do with an MBA?

Movies that SHOULD be Musicals