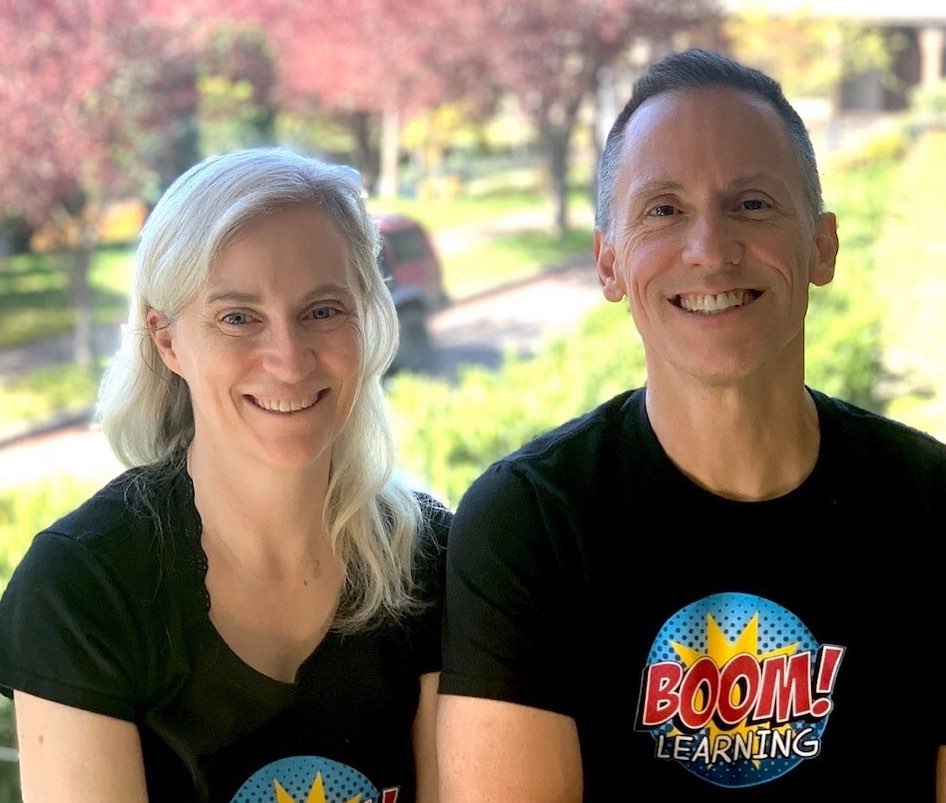 It’s been a rocky road for education the past couple years as schools, teachers, students and parents all navigate the COVID-19 pandemic and the challenges it has created.

Kirkland, Wash.-based Boom Learning was around before coronavirus and remote learning, and while the startup’s digital tools are not remote-specific, the company has seen tremendous growth in the use of its Boom Cards since 2020.

Husband-and-wife team Eric and Mary Oemig started Boom Learning in 2015, but the desire to do something around education and ed-tech started much earlier.

“Our parents were both educators. We both thought we should be educators, too, but the economics sometimes don’t work out so well for teachers,” Eric Oemig said. “So we’ve taken a circuitous path there.”

Eric Oemig is a former Washington state senator who represented the 45th district from 2007 to 2011. During his time in the Senate, he was vice chairman of the Education Committee, served on the Quality Education Council and helped pass education reform in the state in 2009. Prior to joining the Senate, he spent nine years at Microsoft.

Mary Oemig attended the University of Idaho to become a teacher and has “half a masters’ in education, but she changed course and studied law at the University of California – Berkeley, became an attorney and eventually landed at Microsoft, too.

When her husband headed to Olympia, Wash., to serve in the Senate, Mary Oemig followed and started and ran an education co-op, where she gained a better understanding of ways to improve classroom environments.

“I’d come home and say, ‘There are just no tools out there for individualized learning. It’s so frustrating,’” Mary Oemig said. “There was no technology to take the self-grading burden off.”

She knew from an education theory and design perspective what was needed, but she didn’t have the skills to build it. So she “complained” to her husband.

“And Eric is a tech guy,” Mary Oemig said.

The couple’s first stab at an app was Mathtopia, an award-winning game designed to build math fact fluency.

Boom Learning launched a few years later as a platform and marketplace for teachers. Boom doesn’t create content, teachers do. Tech built by the Oemigs prompts and times kids, records what they’re working on and reports back to teachers.

At a base level, Boom eliminates the need to do printed assignments or grading packets. Using Boom Cards on the company’s iOS or web-based app, students get information in the moment about whether they’ve understood an activity. The Oemigs mention such services as Nearpod and Kahoot! as those with similar ed-tech offerings.

Boom Learning, which has been bootstrapped all along, makes money through various subscription offerings. It offers a Boom Cards starter plan for free, for families with no more than five kids.

The company took that free approach to another level back in March 2020 at the start of the pandemic.

The Oemigs live less than a mile from Life Care Center of Kirkland, a nursing home that was an early epicenter of the coronavirus outbreak in the U.S. From her window, Mary Oemig can see a fire station that was quarantined in those first days of the health crisis.

“We were watching the pandemic unfold right here and going, ‘You know what, this is going to get really big. We should do something,” Mary Oemig said. She told her husband that she wanted to give all Boom memberships for free through the end of that school year.

“I think there was something about being free that was somewhat magical for teachers [who said], ‘My world is burning down, I am freaking out, I’m doing remote learning and here’s this tool,’” Eric Oemig said.

Boom Learning’s revenue grew 32x by the end of 2020 and the company grew from just the Oemigs to a team of almost 20 by the end of the year.

As the Omicron COVID variant surged in Washington state and around the country starting last month, Boom again announced another free offer, which they’ve extended through the end of February as some schools face the possibility of returning to remote learning.

Reflecting back on 10 years ago when he left the state Senate, Eric Oemig remembered thinking about what he’d do after politics. He really cared about kids and education.

“Mary sat with me and said, ‘Think about how you want to make an impact. What are the things we can do?’”

Boom Learning now has close to half a million lessons and activities available in its store. In seven years, they’ve reached some 10 million students and 1.5 million teachers. 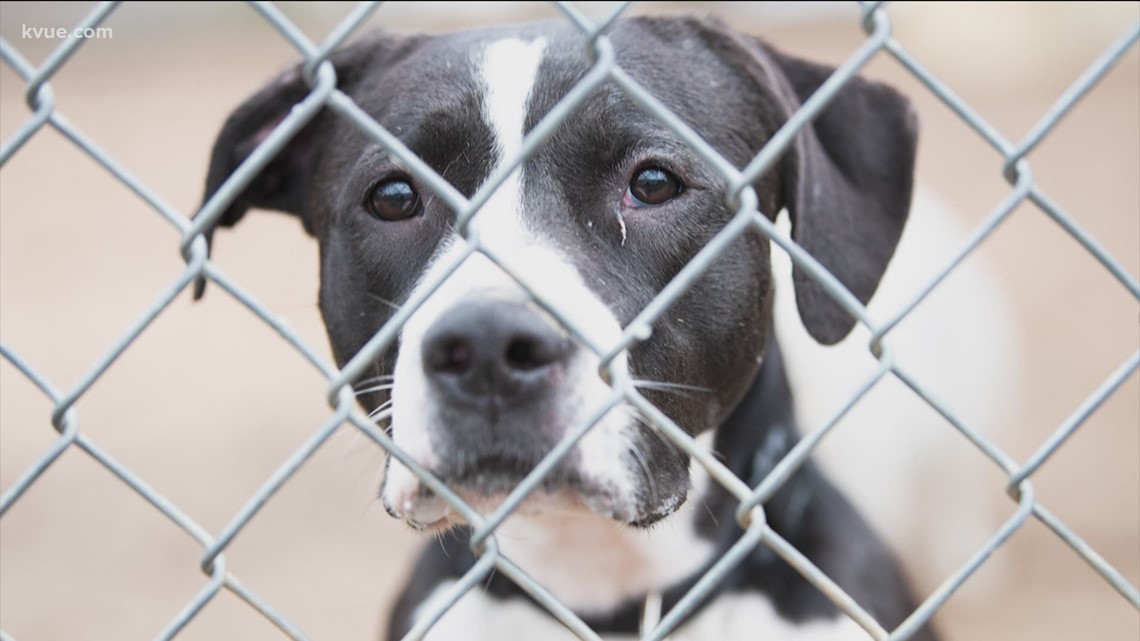 ‘How I Met Your Father’ Twitter Review: Ardent fans believe series ‘has a promising start’