SPOKANE, Wash. – Businesses in Hillyard are dealing with something no business ever wants to: repeated burglaries.

Pro Mechanical Services has dealt with break-ins here and there over time, but never quite like this.

“We’re experiencing them pretty much on a daily basis now, at least the last three days we’ve been broken into every single night,” said Jon Vanos, President of Pro Mechanical Services.

“It’s mainly getting into the yards, breaking into vehicles, stealing batteries,” said Vanos. “We’ve had copper stolen, equipment damaged, tires, batteries–just a whole slew of things they can steal and get their hands on.”

The most shocking thing? The way Vanos says thieves are stealing gas from company trucks.

“They’ve been drilling a hole in the bottom of the tank,” said Vanos. “We’ve caught them on camera a couple times where they take a two and a half gallon tank, stick it under the hole, and let it sit there and fill up. When they’re done, they take their tank and go.”

“Then they let 20 gallons of gas pout out of the tank onto our driveway, into the sewer, and out into the street,” Vanos continued. “It made for a good cleanup in the morning.”

Not only do they lose the gas, they have to repair the whole car and the gas tank–a bizarre kind of crime without much explanation.

Walking around their property, it’s easy to see where they’ve had to patch cuts through the fencing.

Vanos says they’ve called Spokane Police about break-ins 12 times over the last month and a half, and that other businesses in the area are in the same boat.

“We’d rather help these guys,” Vanos said. “It would cost me less to put $1000 on the fence line every night and say ‘take the money and stop wrecking our stuff.'”

Workers are having to figure out what’s been stolen or damaged, taking them away from hours they could be working on a job. Supply chain issues could mean waiting months on repairs or replacement products.

All that combined is a nasty recipe for disaster, with consequences like projects potentially being delayed.

“It’s frustrating. All we’re trying to do is keep guys employed, run a business, and make it through the day without an issue,” said Vanos. “We have enough issues to deal with, and this isn’t one that’s welcomed.”

Vanos says they already have high tech video cameras, but are making improvements to their property’s lighting and alarm system, hoping to tighten up their security and prevent this from going on any longer.

Spokane Police say they have heard about burglaries in that area, and are investigating.

Anyone with information on the break-ins, or who’ve been hit by thieves in the area themselves, are encouraged to call Crime Check at (509) 456-2233, or by visiting their website. When is the Premier League winter break and how long do Arsenal, Chelsea and Tottenham get off? 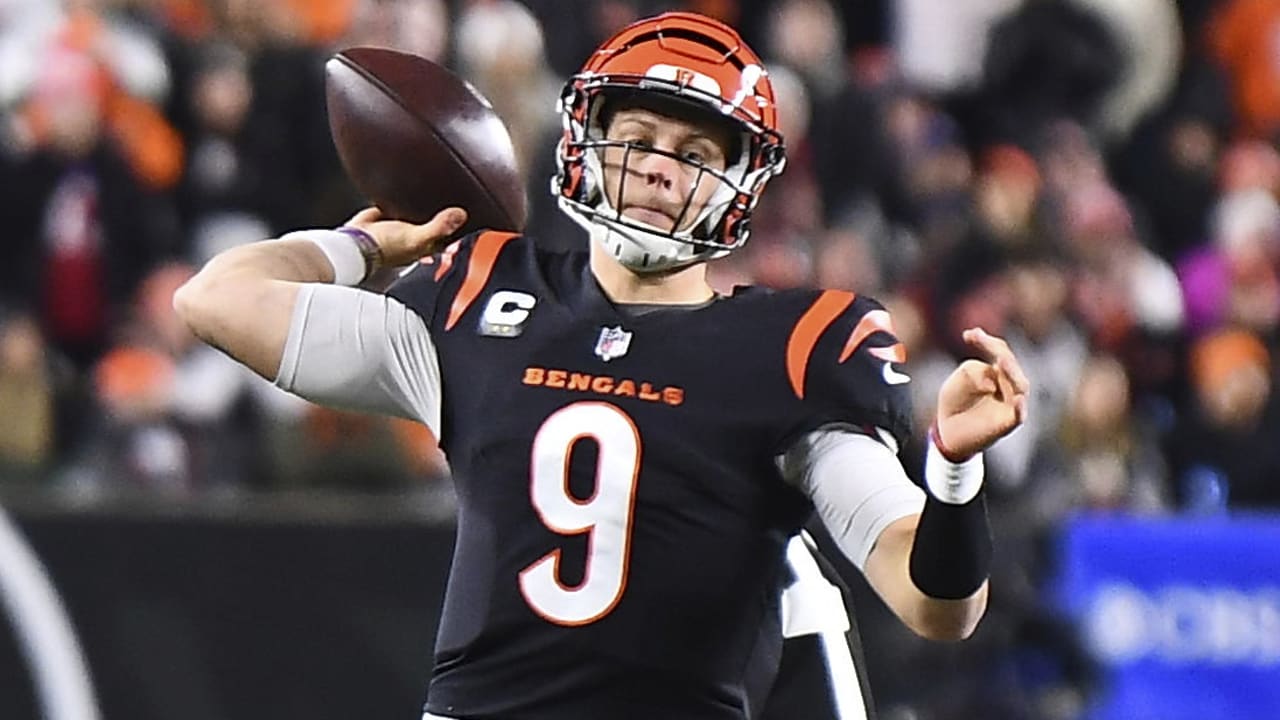