A 28-year-old Gary man injured in the same shooting was later treated for a gunshot wound at Methodist Hospitals Northlake Campus, police said.

“On behalf of my family and the city of Gary, I extend our deepest condolences and prayers for peace and comfort to the family and friends of Norman Bailey, who was tragically and senselessly taken from (us) early this morning,” Gary Mayor Jerome A. Prince said in a prepared statement.

“In business, he was a hands-on leader who showed the best our Gary community has to offer. As a public servant, including his time on the Gary Community School Corp. Advisory Board, Mr. Bailey showed his heart and love for his neighbors and the children throughout our city.

“And, on a personal level, I always looked forward to his warm smile and his insightful recommendations on how to make our community a better place. We all will miss him, but I know we’ll always be grateful to have made fond memories with Mr. Bailey.” 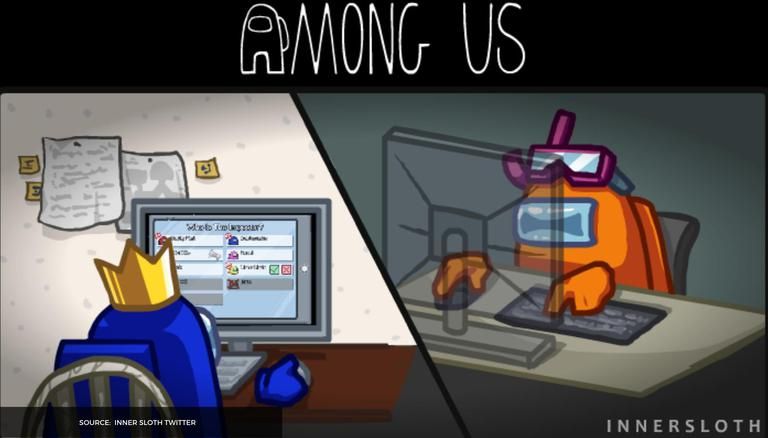 How to get free pets in Among Us? Know more about this social deduction game

Australian Open 2022 draw: When is it? How can I watch it? Date, time and live stream info