BTS’ Jin met up with South Korean actor Lee Sang-yeob for an afternoon of golf. The actor took to Instagram and shared a photo with Jin, where they’re both twinning in their golfing attire and matching shoes. Boys Republic’s Suwoong left a comment on Lee Sang Yeob’s post, saying, “Oh! You’re with Seokjin (Jin’s real name) hyung (elder brother in Korean).”

11 Steps to Help You Start Your Blogging Career

Later, Jin shared a video where he is playing golf. He tries to pull off some swag, but unfortunately his shirt gets caught on the end of the golf club. The caption reads, “Even the shirt getting stuck [on the golf club] is perfect.”

Fans were overjoyed to see the videos and photos and commented on their matching shoes. One wrote, “U GOT A MATCHING SHOES!” Another added, “Just realized that they look like twins :).” A third wrote, “So sweet!” Currently, Lee Sang-yeob is gearing up for his drama Eve, which stars Seo Ye-ji.

Jin has been quite active on Instagram lately, much to the joy of ARMY. Recently, he had lunch with South Korean chef Baek Jong-won. Jin’s brother and sister-in-law joined them too. Jin took to Instagram and shared several pictures from their outing. The chef had earlier featured on a cooking challenge episode of their variety show, Run BTS last year. Prior to this, Jin had shared several selfies with band member J-Hope, and BTS leader RM couldn’t help teasing him, saying that he had finally learned how to tag.

BTS is awaiting the release of their anthology album, Proof, which will hit on June 10. The album will feature several new tracks, much to the excitement of fans.

11 Steps to Help You Start Your Blogging Career

Recruitment: How to develop an excellent job description to attract the best talents

See if the velociraptor had feathers in new 'Prehistoric Planet' clip 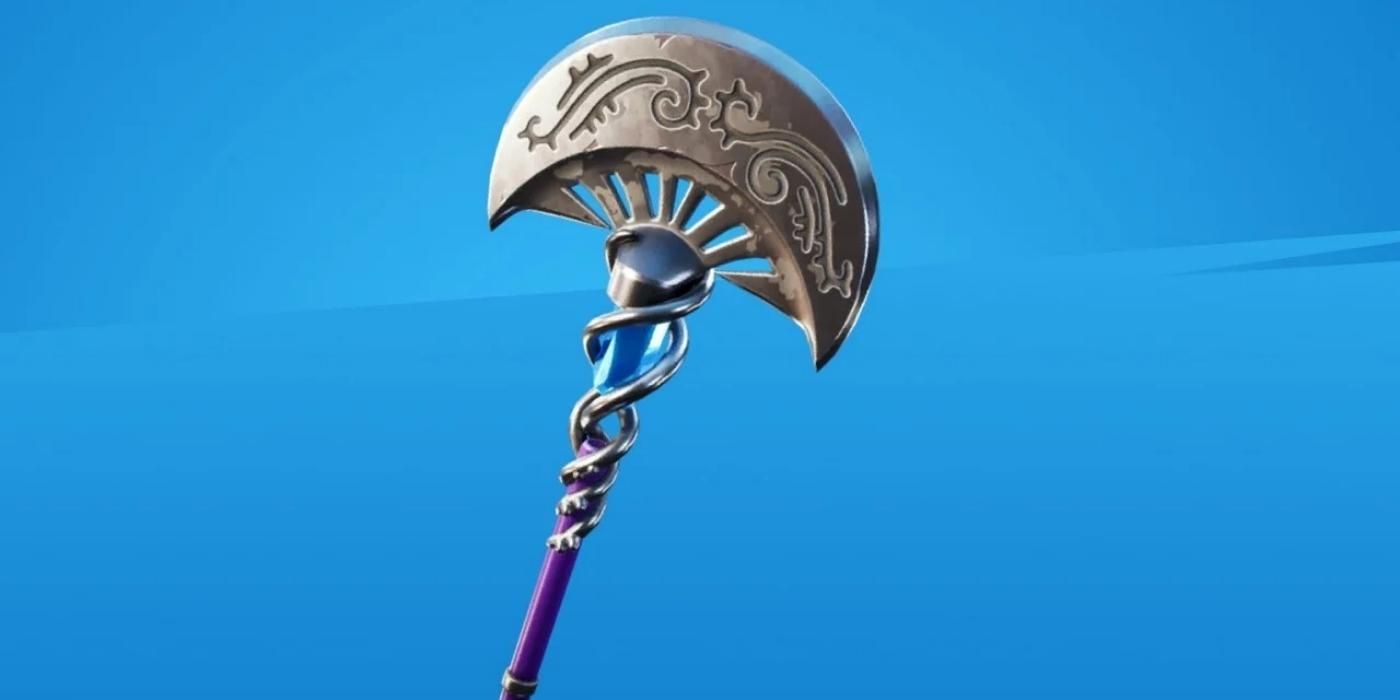