The White House briefing room hadn’t been packed like this in ages. That’s what journalists kept saying last Tuesday, as more than a hundred of them squeezed into the room, cradling their cameras and murmuring sorrys every time they bumped into one another. South Korean media outlets jockeyed for space alongside the usual American networks. A few people joked that the huge crowd was there for Brian Deese, the National Economic Council director, who was also scheduled to speak. Everyone kept checking the time. Then, a few minutes past 2:30 pm, the blue door at the front of the room slid open and in walked Press Secretary Karine Jean-Pierre, followed by a line of seven young men in immaculate black suits. The camera shutters exploded. BTS had arrived.

Everyone seemed to understand that they were in rare company, even if the gathering’s purpose was serious. The biggest band in the world was in the American capital to speak with President Joe Biden about anti-Asian hate crimes and Asian representation. Though their briefing-room appearance lasted fewer than 10 minutes, RM, Jin, Suga, J-Hope, Jimin, V, and Jungkook all took turns speaking, mostly in their native Korean. Through an interpreter, they shared that they’d been devastated by the recent surge in violence against Asian people in the US and spoke about the ability of art to transcend language and culture. “We believe music is always an amazing and wonderful unifier of all things,” Jungkook said.

Though some observers might have raised their eyebrows at the visit, the group has a history of addressing social issues through a universal lens—and, of course, bringing visibility to any cause they’re associated with. American media coverage of the event seemed to grasp this broader context. Reuters referred to BTS as “a fundraising juggernaut for US social-justice causes,” noting the group’s donation of $1 million to Black Lives Matter in 2020, which was matched by their fandom, known as ARMY, in a day. Some articles noted the group’s three past appearances at the UN General Assembly, and most mentioned how in 2021, after the shooting deaths of eight people in Atlanta, including six Asian women, BTS posted a statement to Twitter in support of #StopAAPIHate. In the note, they described instances of racism they had faced before turning their attention outward. “Our own experiences are inconsequential compared to the events that have occurred over the past weeks … What is happening right now cannot be dissociated from our identity as Asians.” According to Twitter, it was the most retweeted post of 2021.

The question of how to turn heightened awareness into lasting change is a complicated one that many groups—including the Stop AAPI Hate movement—are currently reckoning with. And activists and legal experts have acknowledged the limits of legislation such as the COVID-19 Hate Crimes Act. Where a world-famous band of Korean performers fits in is even more complicated. Last year, I attended a press conference with BTS where another journalist raised the subject. “We in the US had to deal with Asian hate since 2020,” she said, going on to ask if the members had any comments “about the positive role that you’ve taken to help end that Asian hate and show a positive light to Asians and Asian Americans.” The question, though well intended, bothered me with its wording. After all, Asian Americans have had to deal with violence and discrimination since long before 2020, and surely ending hate against Asian people requires more than just offering them a positive light,

Read: The forgotten history of the Western Klan

Her query seemed to place an unfair burden on the shoulders of seven young musicians who have never claimed to be activists. It was not their responsibility to stop people in America from committing hate crimes, or to inspire would-be attackers to see people of Asian descent as humans deserving of life and safety. But RM replied with grace, saying that as Asians, BTS had felt “the walls” throughout their career—walls that were sometimes visible, sometimes invisible—and that he hoped that their success as artists “can truly help every Asian in the world. “

Fast-forward six months to when BTS’s visit to the White House was announced and some critics questioned its appropriateness. Why would BTS be asked to talk about issues concerning Asian Americans, who are marginalized in the US in ways that the members, as Koreans in a Korean society, are not? Some suggested that the White House should’ve instead invited Asian Americans—never mind that the Biden administration had done precisely that two weeks earlier in honor of Asian American, Native Hawaiian, and Pacific Islander Heritage Month. Or that BTS’s members have always been careful to acknowledge their perspective as Koreans, not Americans. Or that people who are perceived as Asian in America have been attacked without regard for their citizenship status or what language they speak.

Because of the attention drawn to BTS’s meeting with Biden, many AAPI folks ended up projecting their own feelings about Asian identity onto the group. On one hand, some were overjoyed about being represented on a global stage by talented, beloved artists who look like them, or who share their heritage. On the other hand, some voiced their anxiety about the ongoing injustices against their communities that no single speech or tweet can fix. It’s true that the ugly illogics of racism are rooted in American history and perpetuated by its institutions. But, to me, that doesn’t mean that BTS’s trip to the White House, which they paid for themselves, was pointless.

Read: The spectacular vindication of BTS

Whatever part BTS plays, plenty of people are embracing the visibility that the band is bringing. “Given their stardom, BTS could easily choose to turn a blind eye and dismiss anti-Asian violence and racism. They choose not to, and neither should anyone else,” wrote Jennifer Lee, a professor of social sciences at Columbia University, in a blog post for Science, She cited a recent poll that found that at least 15 percent of Asian American adults were victims of hate crimes in 2021, and another report that found that one-third of Americans are still unaware of this rise in violence.

BTS’s full, 35-minute conversation with Biden was closed to the press, but an edited video of the meeting was finally uploaded this week by the White House. In it, RM, the group’s leader and the only member fluent in English, talks about BTS feeling a “great responsibility” to use their platform to help people. Speaking to Biden in the Oval Office with the other members, RM recalls how the group reacted when they received their invitation to the White House—the disbelief, the excitement. “This is it. Why not? We have to go—we have to go to DC,” he remembers them saying. As though their sense of duty kicked in. No, this is not their country, and Biden is not their president. But to do anything less would have gone against who they are. 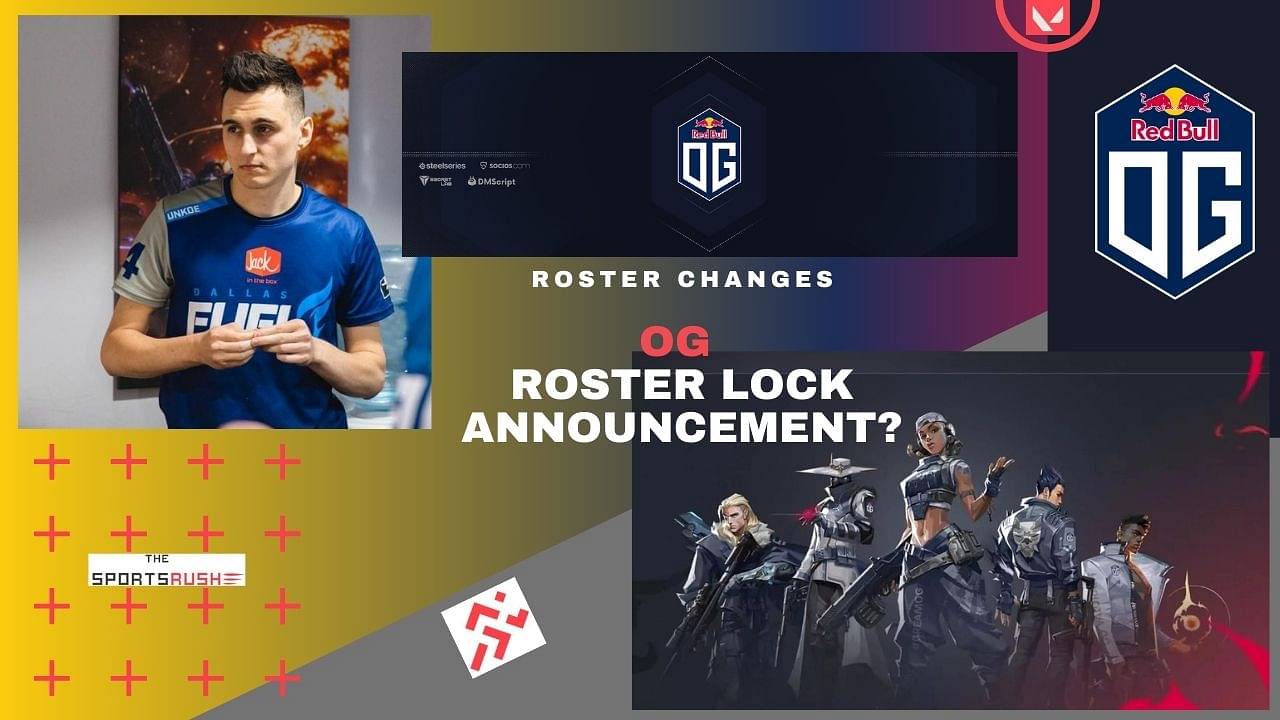 Valorant Roster changes: OG is about to confirm its new roster shortly for the 2022 Season. – The SportsRush