Bruce Springsteen and the E Street Band are launching a long-awaited world tour in February 2023 with a run of US arena shows. Dates and cities for those concerts have yet to be announced. Check out brucespringsteen.net for ticketing information.

The musicians will start a European stadium leg April 28, 2023 in Barcelona, ​​and follow it up with a second North American tour in August. In addition to Barcelona, ​​the European tour will hit cities including Dublin, Paris, Rome, Amsterdam, Zurich, Gothenburg, Oslo, Copenhagen, Vienna and Munich. Cities and shows for the UK and Belgium will be announced at a later date.

The tour will mark Springsteen’s first concerts with the E Street Band since February 2017, when they wrapped up their River tour in Australia. During the downtime, Springsteen, released 2019’s Western Stars and 2020’s Letter to Youreprised his Springsteen on Broadway show, and co-hosted the Renegades: Born in the USA podcast with President Barack Obama.

This is the longest break the E Street Band have taken from the road since reforming in 1999. The band’s sole recent public performance took place on Dec. 20, 2020, when they played two songs on Saturday Night Live — but bassist Garry Tallent and violinist/guitarist Soozie Tryell sat it out due to Covid restrictions. They’ll be back in the fold for this tour, alongside pianist Roy Bittan, guitarist Nils Lofgren, guitarist Steve Van Zandt, drummer Max Weinberg, saxophonist Jake Clemons, and keyboardist Charlie Giordano.

Springsteen and the E Street Band were originally slated to tour this year, and planning was so far along that an advertisement for a June 2022 show at Deutsche Bank Park in Frankfurt, Germany was spotted at a bus stop — but the tour was ultimately delayed a year. While no official reason was given for the postponement, the decision came just as Covid numbers were spiking due to the Omicron variant. 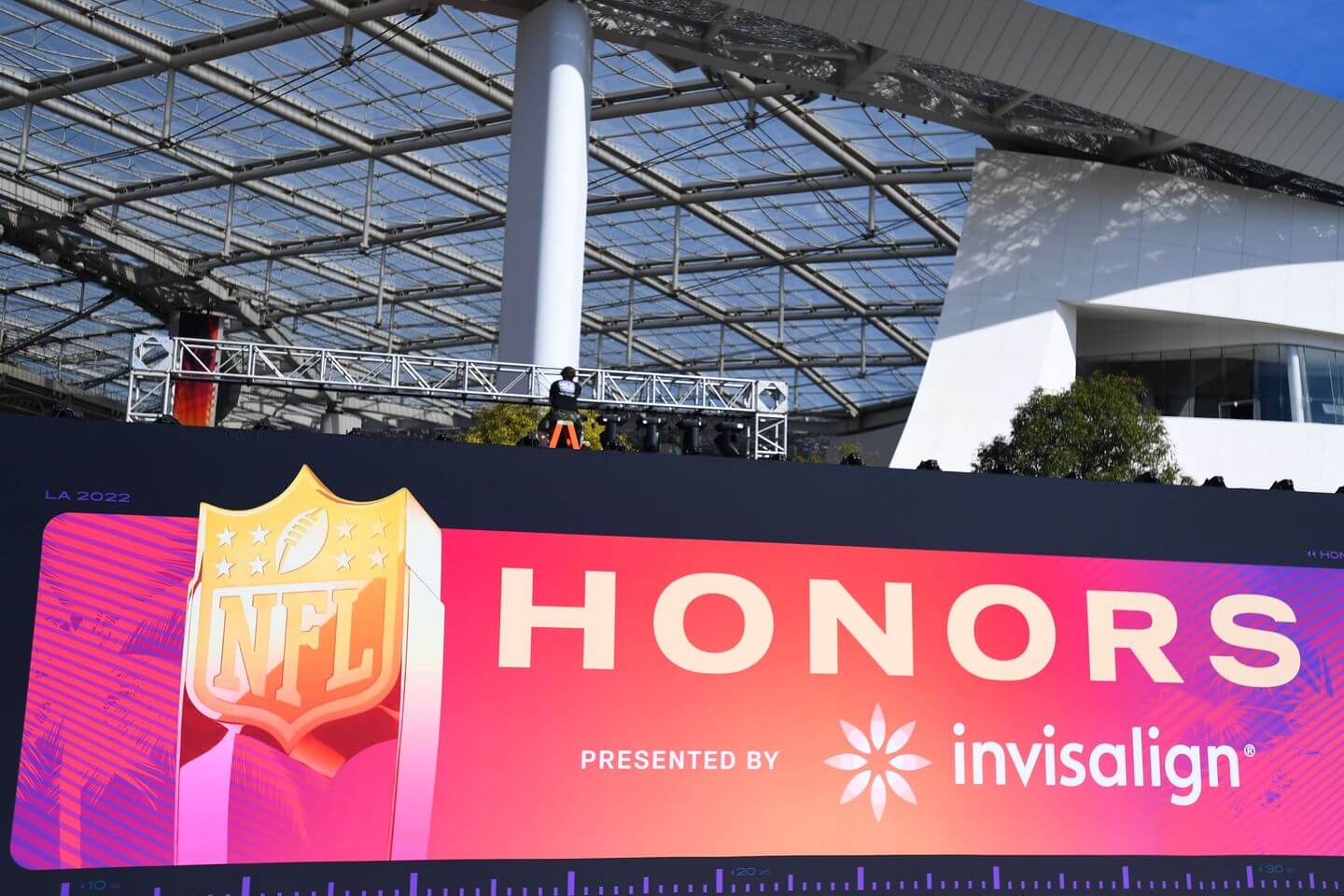 8 action games that you must download: shooting, chasing, fighting…

When is the NBA trade deadline?